The winner of August's BIG Foundation prize was Michael Gardner, who pockets a cool £1,000 as a result of his Foundation membership - not a bad return for the £10 per-month.

Michael is a football lover who took up watching the Grecians shortly after moving to the areas in 1990. His best memory of those early days was of the season that led to promotion to what is now League One, under the guidance of Terry Cooper.

Michael always stood in the Cow Shed until is demolition and now, appropriately, is a season ticket holder in the IP Office Main Stand. He and a few friends attend most away matches too, usually travelling on the Supporters Club coach.

His favourite match last season was the 4-0 Devon derby win over Plymouth Argyle. His favourite away match was the 1-0 New Year’s Day victory over Forest Green Rovers. His favourite recent players are Randell Williams and Ollie Watkins.

Michael was delighted with his prize, and is planning to use the money to paint his house! 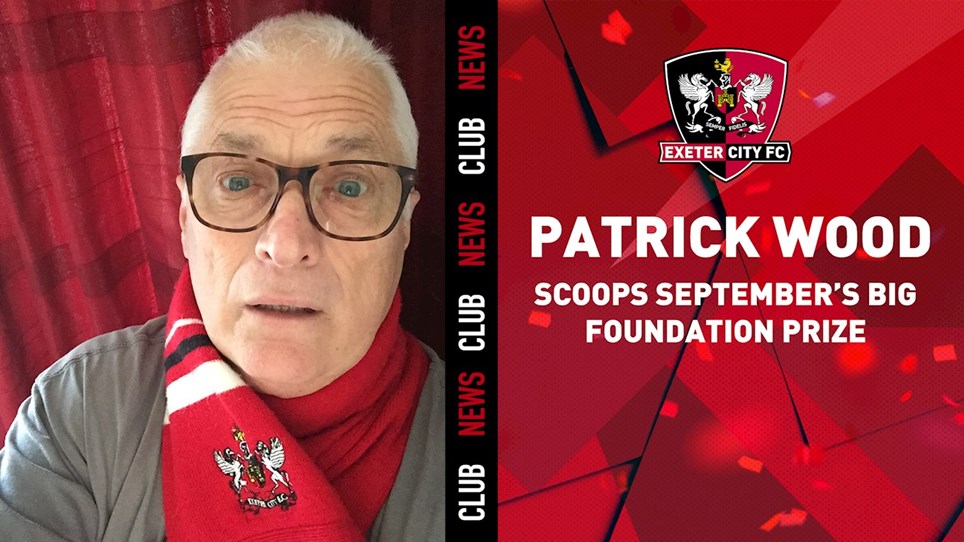 
The winner of September’s BIG monthly Foundation prize of £1,000 is Patrick Wood. 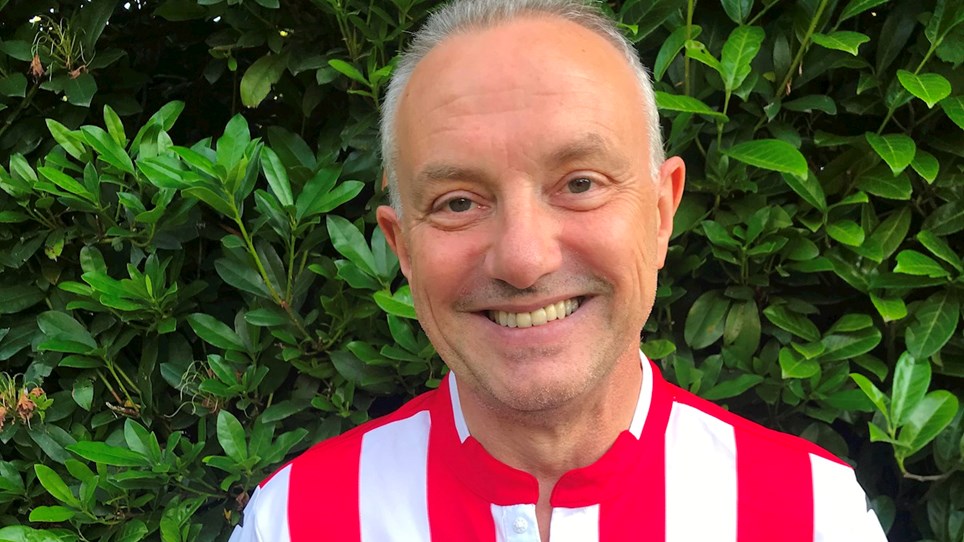 
With the football almost back, albeit behind closed doors, we are pleased to say that the Foundation keeps on rolling along.


Exeter City FC is making a final appeal to holders of unclaimed shares in the club to make contact as it proceeds on updating and modernising its share register.