Exeter City face potentially their toughest match of the season so far as they travel to fellow promotion hopefuls Cheltenham Town on Saturday.

The Grecians head to the Jonny Rocks Stadium for the third away game in a week looking to make it three out of three on their travels but face a Robins side on the up after a 2-1 win over Bradford City in midweek. City themselves will be looking to repeat their recent form which saw them score a whopping 13 goals in a week.

"We fully understand what a good team they are but we have to concentrate on ourselves," he said as City prepare to face their fellow high flyers who sit 2nd in the league.

"Last season they were very similar to ourselves in that they were in a good position before the season was cut short and then they were devastatingly beaten in the play-offs.

"They have recruited really well and made eight or nine really good signings. That's the reason they're near the top and will be challenging again this season." 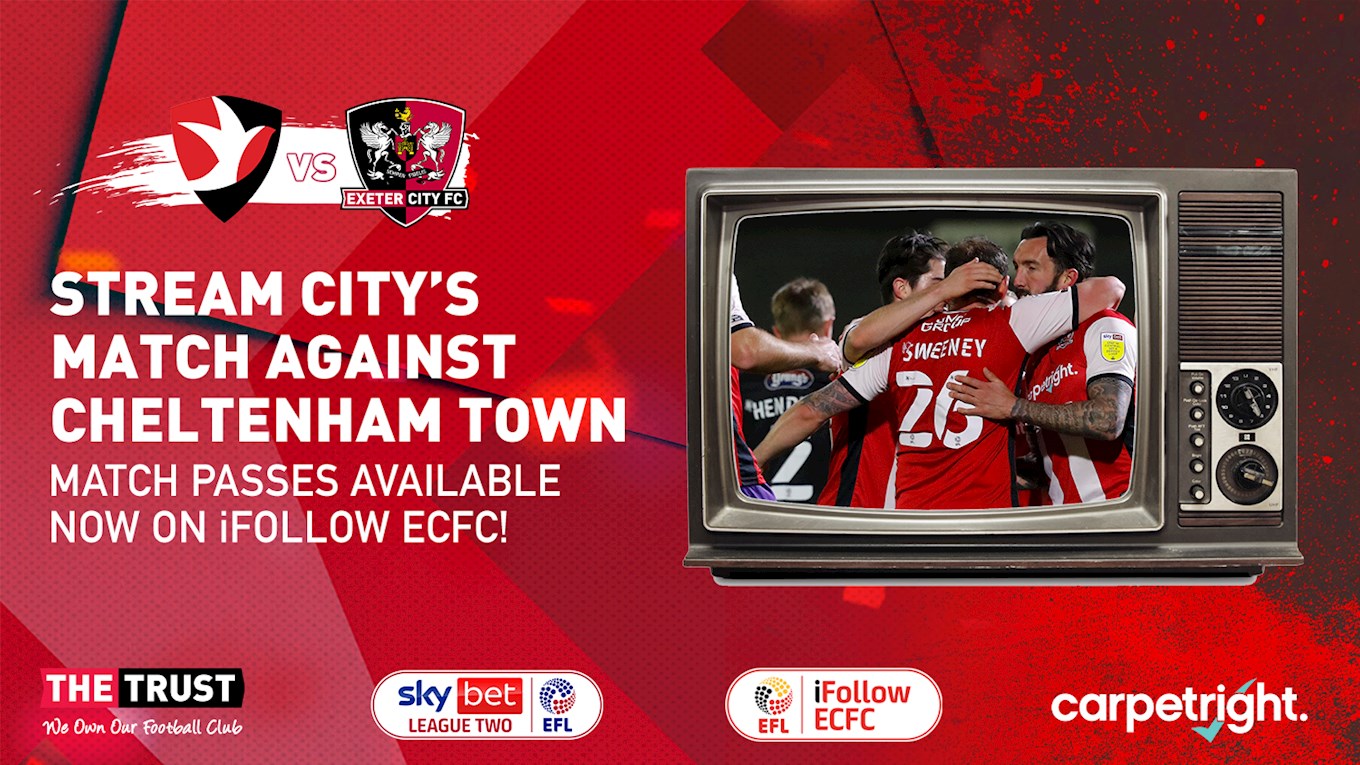