Exeter City player Matt Jay said that he was delighted to hear the City faithful sing his name, as he bagged the winner in the Grecians’ 2-1 win over Stevenage on Saturday.

Speaking after the game, Matt Jay, said: “The fans were really good, it was nice to hear them sing my name after the goal and after the game – that goes a long way with all the players; it really helps us when we’re on the pitch.”

“It was a tough game, like all of them are at the moment – but we stuck with the game plan and managed to come away with three points and get back on track trying to put another run together, and the result has kick-started that so hopefully we can keep it going.”

It was an especially important victory for the Grecians considering the results of those at the summit of the League Two table, though when Stevenage equalised out of the blue through Daniel Kemp with ten minutes to go, things could have turned out very differently.

Coming on as a substitute for Nicky Law in the first-half, Matt also spoke about the difficulties of entering League action as a sub so early on: “It’s always hard coming on; when you start the game you pick up the flow a bit quicker, so it’s always a bit harder coming on as a substitute. The lads helped me through and I found that I was in the pace of the game quickly so it was okay for me. Obviously, Nicky going off was unfortunate and hopefully it’s nothing too serious, but I felt I came on and did well.”

“All you can do as a sub is hope to have an impact; it’s frustrating when you don’t get as many chances as you’d hope but today I felt I’ve done myself proud and think I’ve done quite well, so I’m happy.”

Matt finished by complimenting the mental character of the group, saying that the team were “mentally really strong” today spoke of how beneficial that was in terms of getting over the line. Finally, he urged the fans to continue their excellent support: “The fans were really good again, so keep it going for the remaining fixtures of the season!” 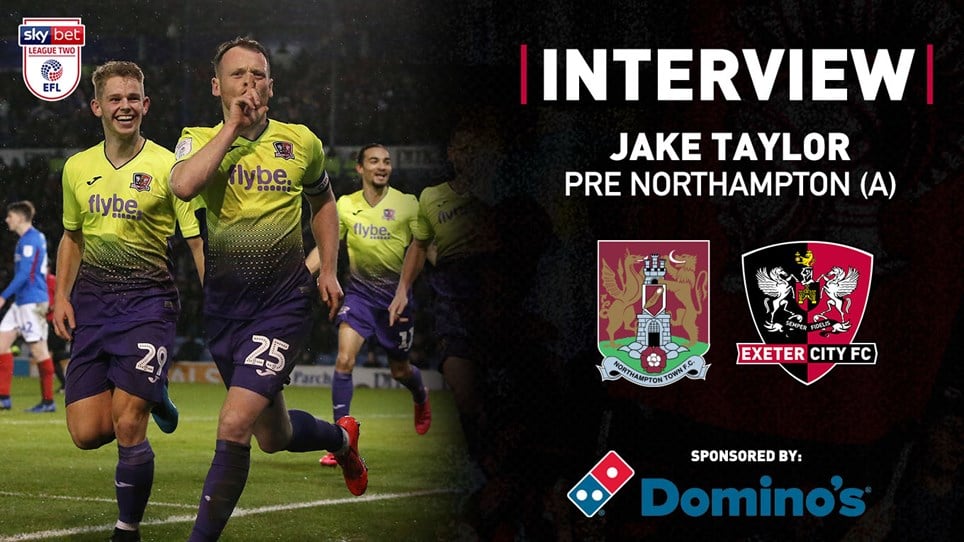 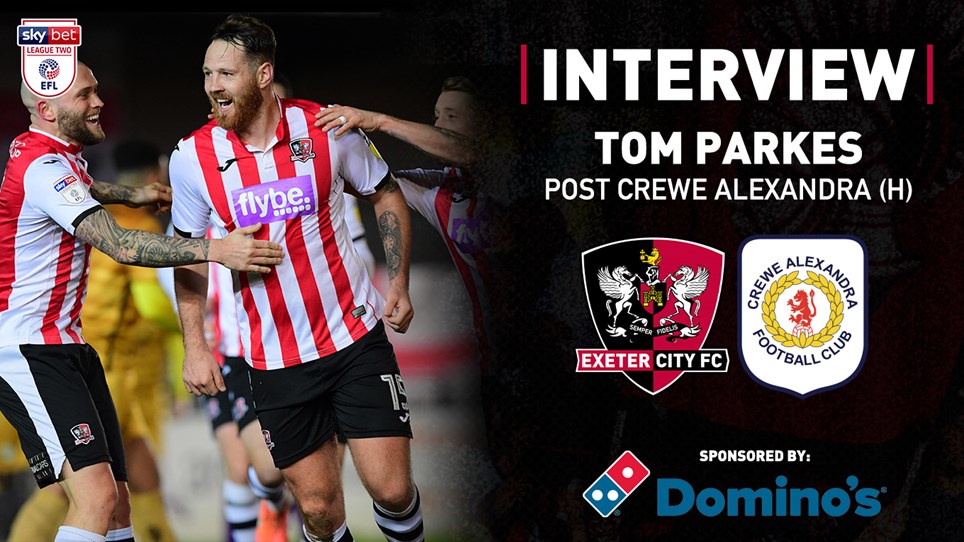 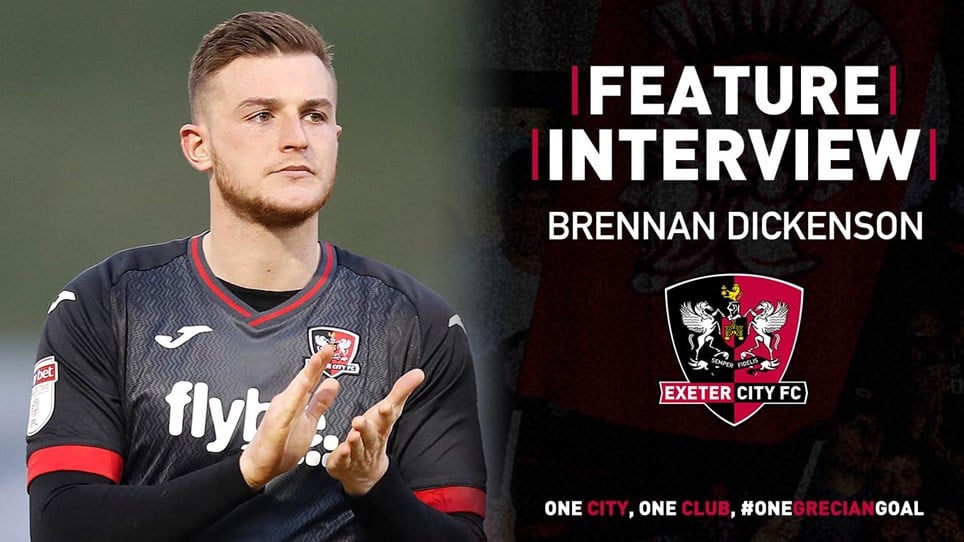 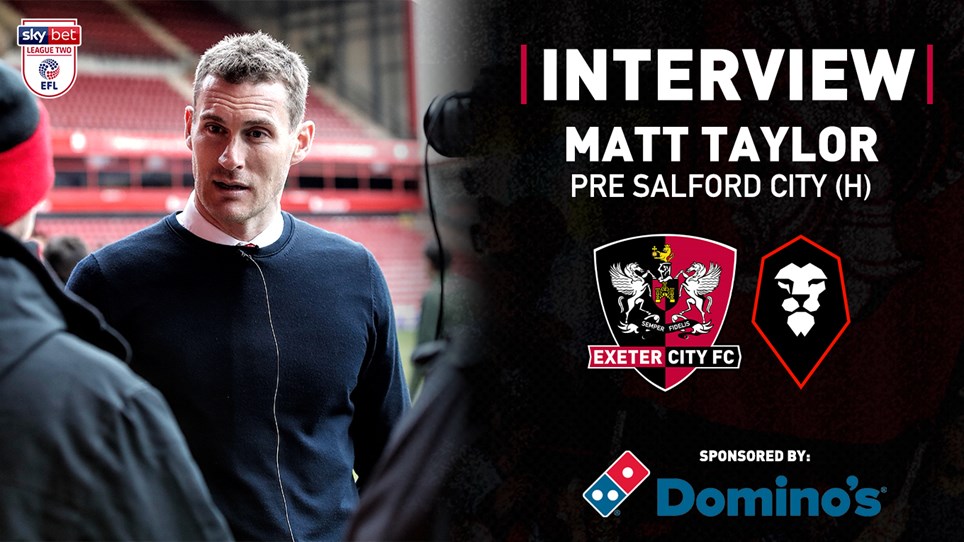 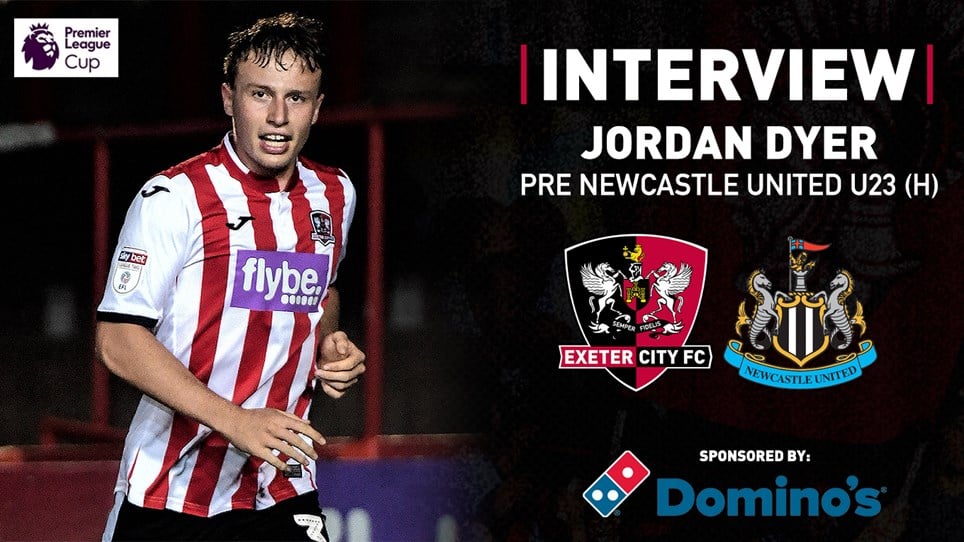