Exeter City make the long trip north this weekend to face Macclesfield, looking to make it three wins on the bounce in Sky Bet League Two.

Here’s all you need to know about Saturday’s opponents…

Macclesfield Town can be traced back to 1874, when the 8th Cheshire Rifle Volunteers and Olympic Cricket club merged to form Macclesfield FC, with matches alternating between football and rugby. The club played in the FA Cup for the first time in 1882, losing 4-3 to Lockwood Brothers, and entered the Cheshire Senior Cup in 1879-80, winning it on their debut season.

The club were inaugural members of the Cheshire County League at the start of 1919-20 and were champions for the first time in 1931-32. Albert Valentine set the all time club record in 1933-34 number of goals scored, netting 83 times in the season.

Macclesfield reached the Football League for the first time in 1997 after originally being denied two years earlier due to ground grading. They won their first league match 2-1 against Torquay United and went unbeaten at home in their first season.

The Silkmen have fluctuated between the Football League and National League in the last two decades, being relegated out of the league in 2012 and returned back to the fourth tier in 2015. Financial difficulties have blighted Macclesfield’s campaign this season, with the EFL deducting the club six points for financial irregularities.

Toumani Diagouraga and Aaron Wildig were on target as Morecambe took a step closer to survival in this six pointer. 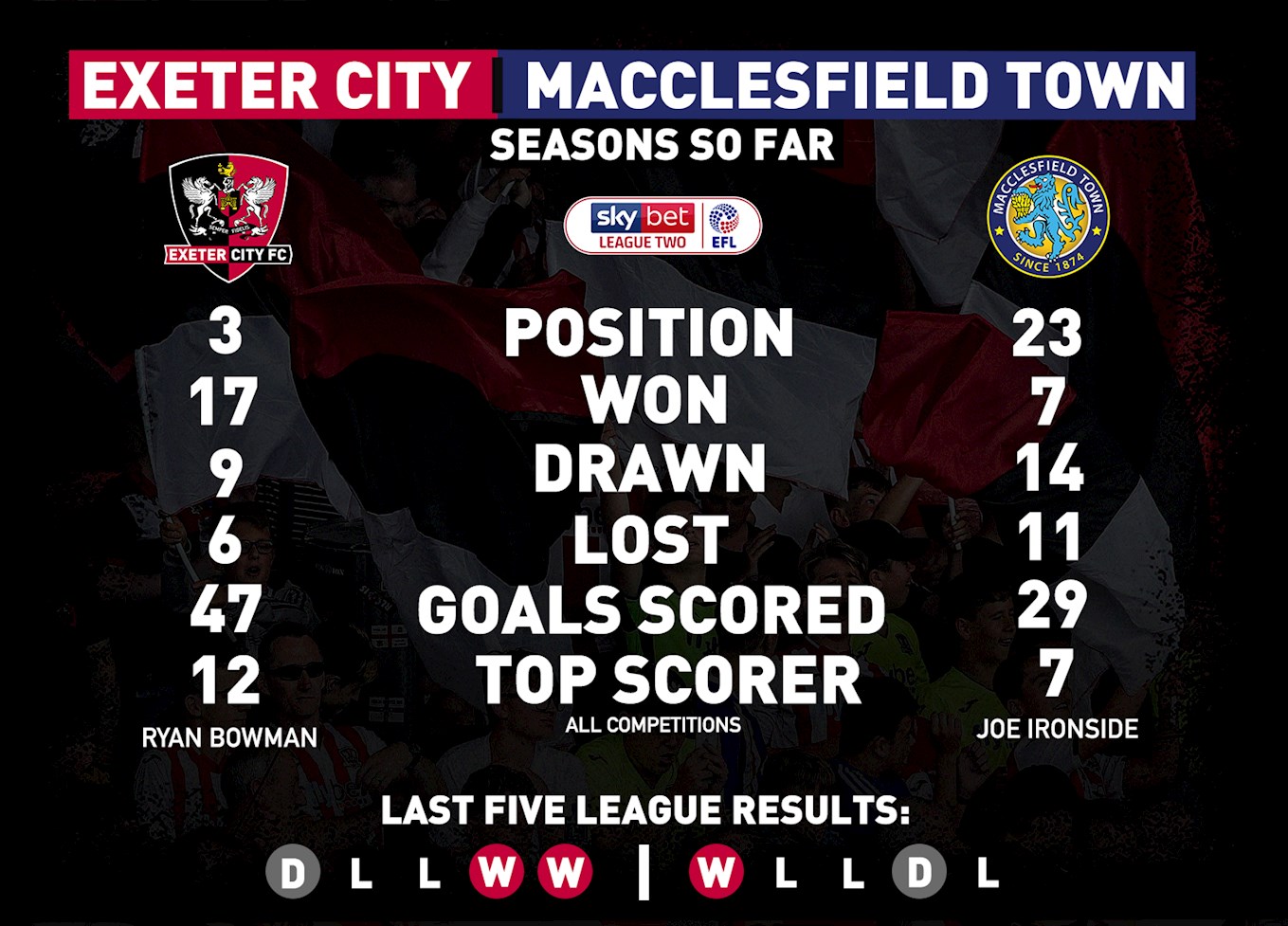 Kennedy became manager of Macclesfield last month in what is his first senior managerial role. He has coached at Ipswich Town, Manchester City’s academy as well as the Wolves under-23s. Known primarily for his playing career at Wolves, where he scored 12 times in 167 matches from defence, he began his career with Millwall in the early 90s and went on to play for the likes of Liverpool, Manchester City, Wimbledon and Cardiff City. He also played internationally for Ireland, scoring four times.

Built in 1891, Moss Rose is one of the oldest grounds in the Football League still in use today. Located around a mile from the town centre, Moss Rose first hosted Football League matches when Chester City ground-shared the stadium while their own Deva Stadium was under construction. The Grecians were Chester’s first Football League opponents at the ground.

Moss Rose consists of four stands. The McAlpine runs entirely along the side of the pitch and is the most modern of the structure at the ground. It houses some away supporters as well as home fans. The Main Stand houses the dug out and press area, while behind one goal is the Star Lane End, which consists of a standing terrace behind a few rows of seating. The other end – the away terrace – is uncovered.

Joe Ironside is Macclesfield’s top scorer this season with six goals. The former Sheffield United trainee has been making waves in his first Football League season, scoring the match winner against Forest Green at the end of January in a 2-1 win. 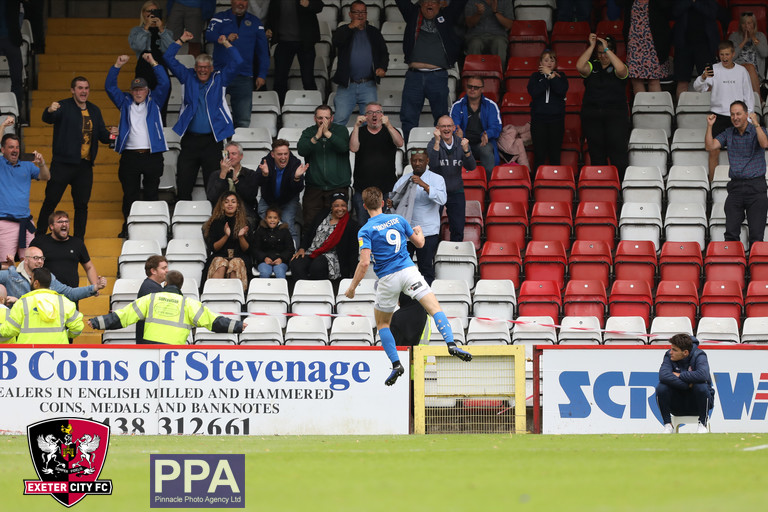 He came to the attention of the Silkmen after a two year spell at Kidderminster Harriers, where he scored 42 times in 82 matches, turning down a new two year contract at the Worcestershire club to head north in June 2019.

Ryan Bowman scored the only goal as City left it late to take all three points.

Macclesfield came from behind twice to secure victory thanks to Troy Brown’s 85th minute own goal.

Harry Smith’s goal sealed victory for the Silkmen at the start of the Sol Campbell era.

Tickets can only be purchased directly through Macclesfield.

Tickets can be purchased by clicking here, or on the day at Moss Rose. When buying a ticket please select the age bracket with 'Away' in front of it then it will light up the correct blocks, from where you can select your own seat.

Please note the away terrace will not be open.