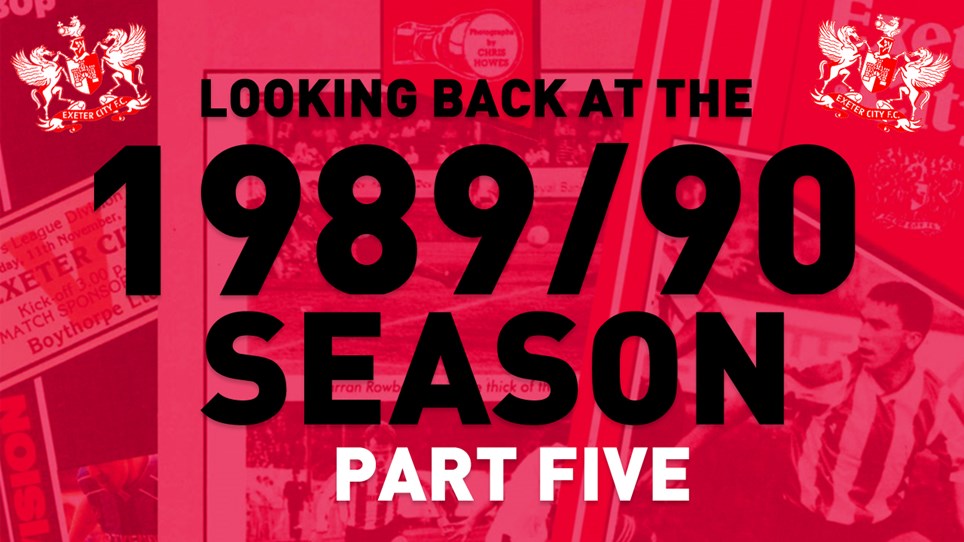 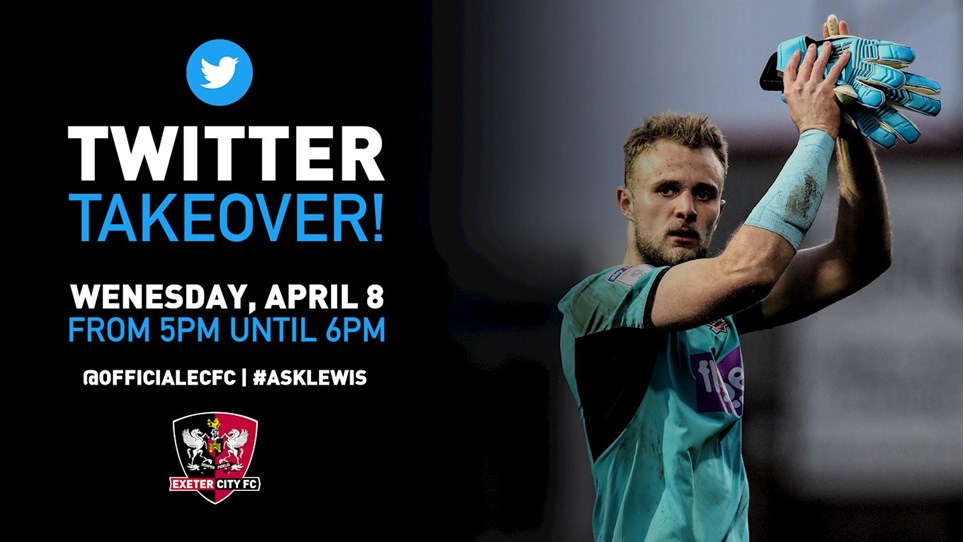 
Exeter City goalkeeper Lewis Ward is next up to host a 'Twitter Takeover' on the club's official account on Wednesday, April 8. 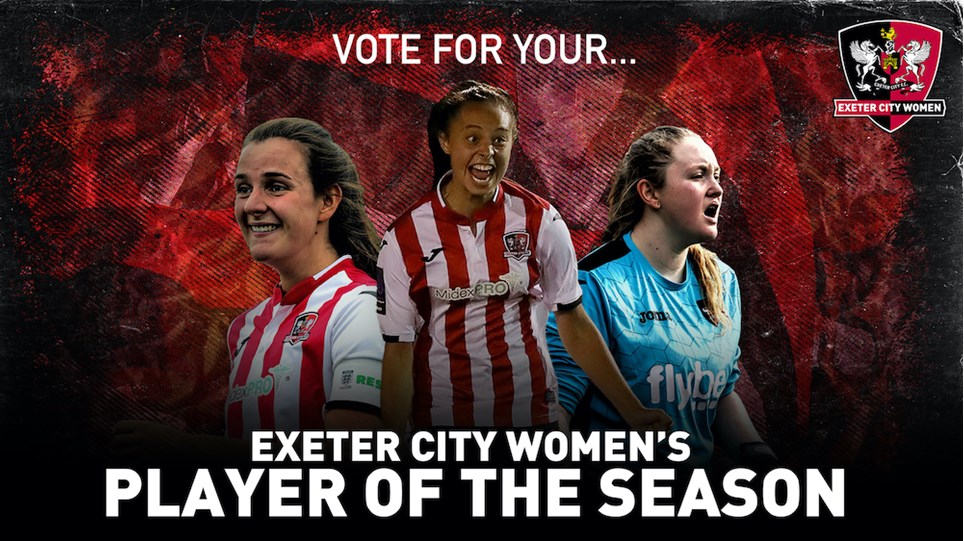 📩 Vote for your Exeter City Women's Player of the Season


Voting is now open for the Exeter City Women's player of the season for the 2019/20 season.