Nicky Law's match-winning goal away at Grimsby Town on Sunday, December 29 has been voted YOUR Vospers' goal of the month for December.

With 68 minutes on the clock, Nicky dispossessed Harry Clifton and drove at the Grimsby defence before playing a one-two with Randell Williams before chopping the ball back onto his left foot, sending two defenders the wrong way, and curling an effort beyond James McKeown and into the net to give City the lead. The strike would prove enough to pick up the three points thanks to Jonny Maxted's heroics between the sticks.

The strike picked up over 50% of the total votes, thanks to all that took the time to vote! 
Goal of the Month is back, once more kindly sponsored by Vospers Motors! 🏆 Aaron Martin voted YOUR Hawksmoor IM Player of the Month


Defender Aaron Martin has been voted YOUR Hawksmoor Investment Management Player of the Month for August. 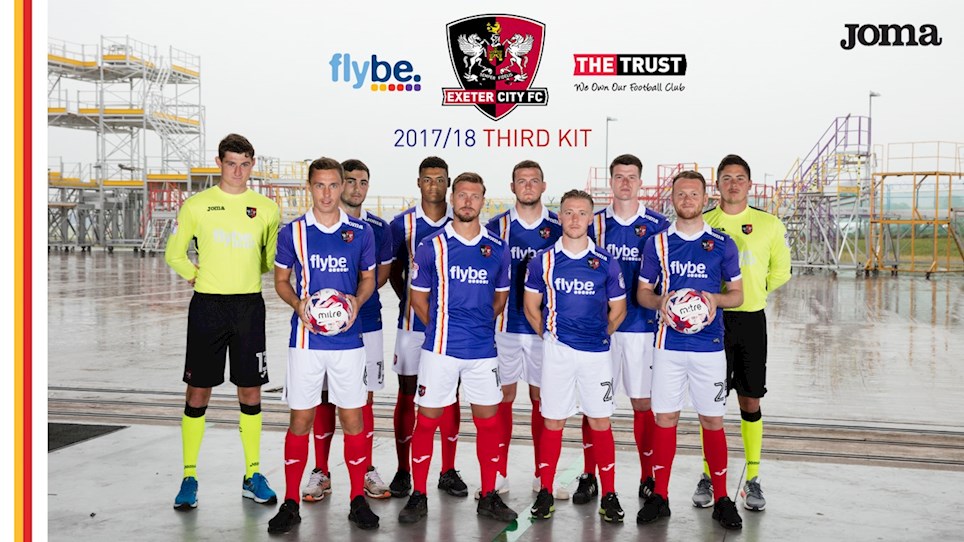 👕 Back in Black. Exeter City's third kit on sale now 🔥


Back in Black. Exeter City's new third kit for the 2019/20 EFL Sky Bet League Two season is now on sale! 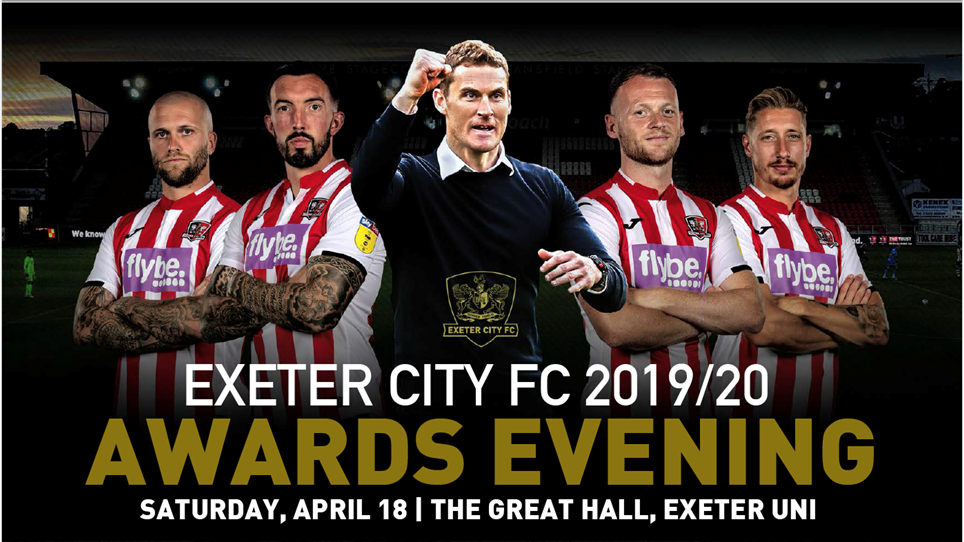 
Tickets are now on sale for Exeter City's awards evening for the 2019/20 season on Saturday, April 18. 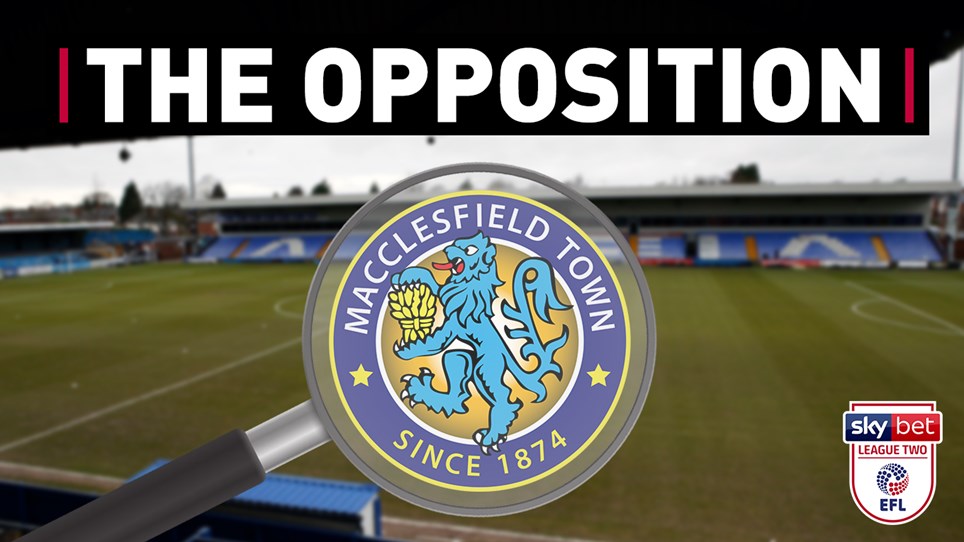 🔎 The Opposition: Macclesfield Town (A)


Exeter City make the long trip north this weekend to face Macclesfield, looking to make it three wins on the bounce in Sky Bet League Two.