Exeter City goalkeeper Jonny Maxted is up for the PFA Bristol Street Motors fans' player of the month award for January.

Jonny picked up four league clean sheets in a row in January, which has contributed to the Grecians keeping fifteen so far this season - the most in the top four divisions in England.

He was at his best in City's 1-0 victory of Forest Green Rovers with a series of superb stops, including a penalty save after City went down to ten men on the 46th minute. This was followed by a stunning display between the sticks away at Grimsby Town to help City to the three points.

Jonny is up against the following players: 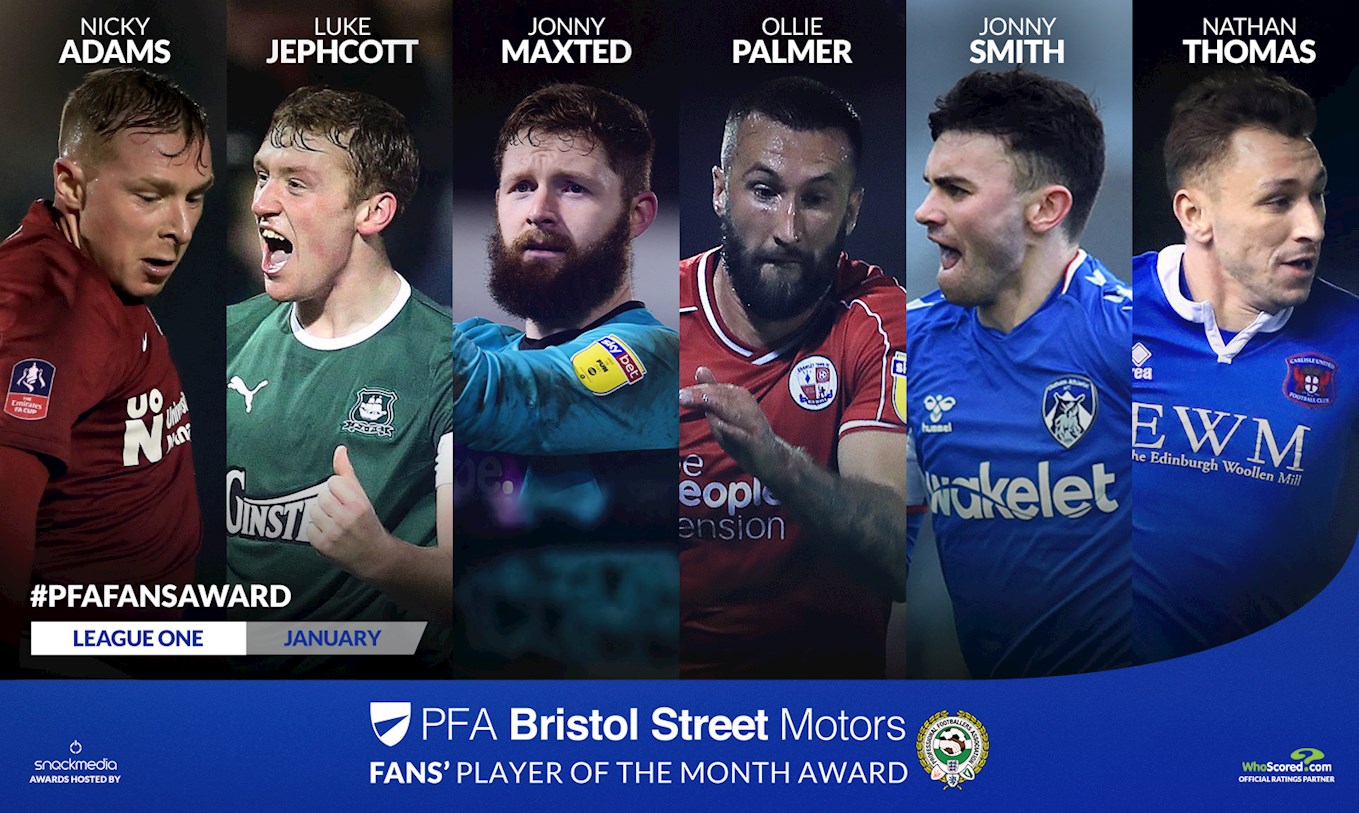 You can vote for Jonny from today until 8am on Friday, February 7 by clicking here, or using the form below.