The Grecians are back in EFL Sky Bet League Two action as they host Stevenage at St James Park on Saturday, looking to bounce back from two defeats.

Founded in 1976, then Stevenage Borough were formed following the folding up of the original club, Stevenage Athletic. The club played the earlier of their football in the depths of Non-League, where they were a regular member of the Isthmian Leagues. They entered the Conference in 1994, following their League title win in the Isthmian Premier the previous season. After spending just over ten years in The Conference, the club won the Conference title in 2010, where they achieved a points tally just shy of 100 points.

Their first season in the Football League would also be one to remember, as at the first time of asking, Boro managed to defy the odds and win the playoffs at Old Trafford in front of a crowd of 11,484.

Since that famous playoff win, Stevenage suffered relegation back to League Two in 2014 and haven’t suffered a promotion or relegation since. Despite a difficult start to the season in the league so far, Stevenage will hope that a strong Leasing.com Trophy campaign will give them some confidence in making sure that they survive at this level for next season.

Stevenage fell to a 3-0 defeat in their last match at home to Leyton Orient, as Sotiriou's double and Cisse took all three points.

Current Stevenage manager Westley is very much considered a journeyman in terms of his managerial career. His management career started at Kingstonian in 1996, following his broken leg he suffered whilst playing. Since that job, he managed a whopping ten clubs, including four spells at current club Stevenage. He joined Stevenage for a fourth time on December 23, 2019, where he has signed a deal until the end of the season. 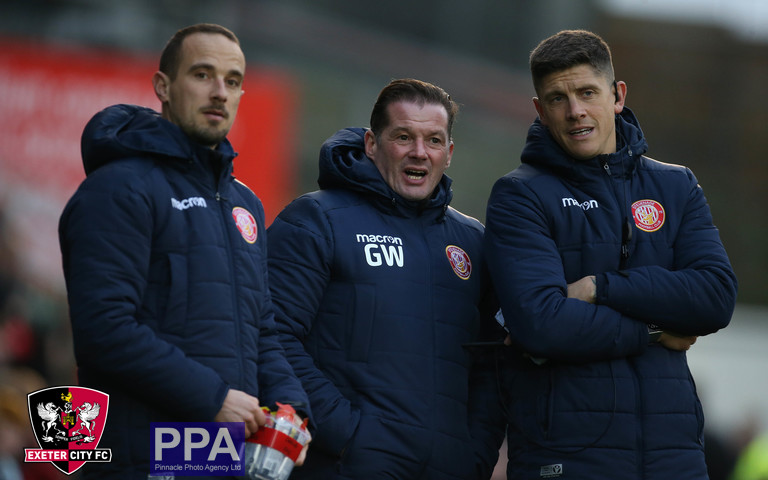 As well as having a managerial career that could be considered eventful, his playing career was quite the journey as well. Between the years of 1986 and 1994, he managed to play for thirteen clubs, starting at Gillingham and finishing at Walton & Hersham, who currently play their football in Combined Counties League Division One. 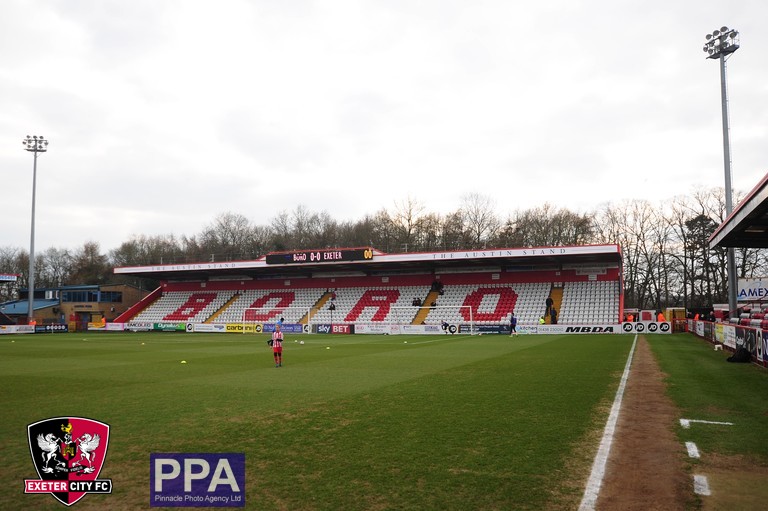 Broadhall Way, or the Lamex Stadium, is a 7,800 capacity stadium that was first used by former club Stevenage Town. The stadium has four stands, including two terraces, which are located towards the north and east side of the stadium. The South Stand is newest stand at the ground and holds the away fans with a capacity of 1,390.

Midfielder Charlie Carter joined Stevenage in the summer for an undisclosed fee from Chesterfield. He made his Stevenage debut in the club's 2–1 loss to Southend United at Broadhall Way on August 13 in the Carabao Cup.

Carter has hit four goals so far from midfield as Stevenage battle against relegation. 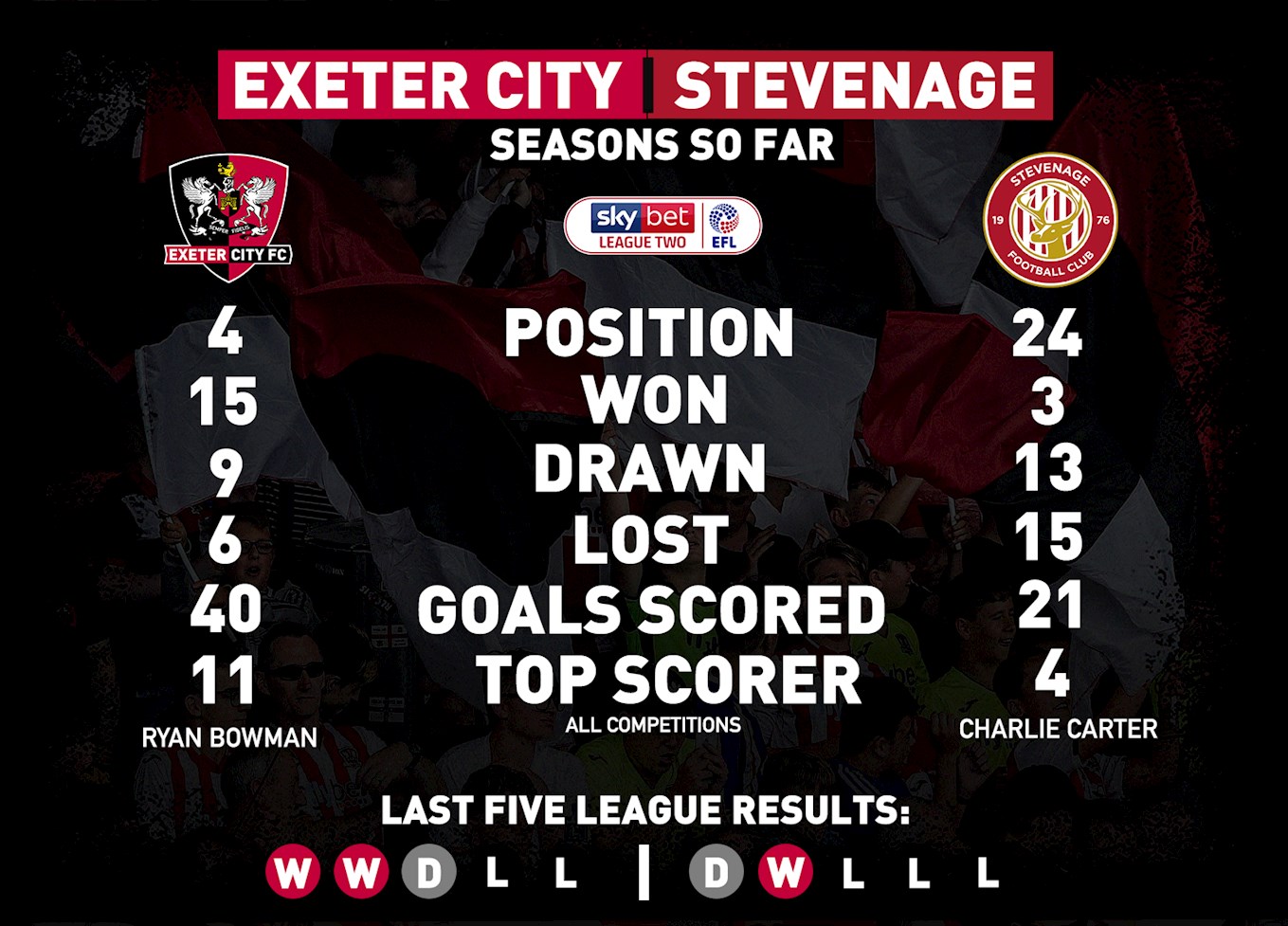 The last meeting saw a dominant performance at SJP with goals from MJ (2) and Nicky Ajose booking the Grecians a place in the Leasing.com Trophy semi-finals.

The Grecians maintain their 100% start to the season, by beating Stevenage 1-0, courtesy of a late stunner from Nicky Law.

The points were shared at the Lamex Stadium, as Kurtis Guthrie’s early goal was cancelled out by Ryan Bowman before half time.

Dean Moxey scored the only goal of the game, as his strike just before half time secured the three points for the Grecians at St James Park.