Exeter City captain Jake Taylor's match-winning goal against Colchester United on Sunday, December 29 has been voted YOUR Vospers' goal of the month for December.

With seven minutes on the clock at the Colchester Community Stadium, City's captain fired the Grecians into the lead.

A neat passing move between Matt Jay and Lee Martin, saw MJ play the ballinto Jake Taylor in the area who showed fantastic chest control to knock the ball past his defender and fire a shot across goal and into the far corner of the net.

The strike picked up 40% of the total votes, thanks to all that took the time to vote! 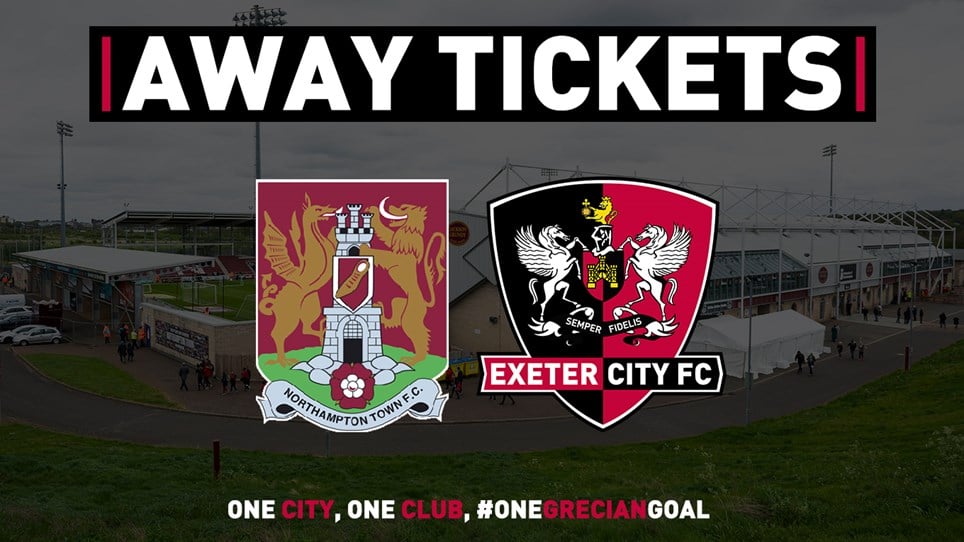 
Tickets are now on sale for City's trip to the PTS Academy Stadium to face Northampton Town on Saturday, February 22 in a 3pm kick-off. 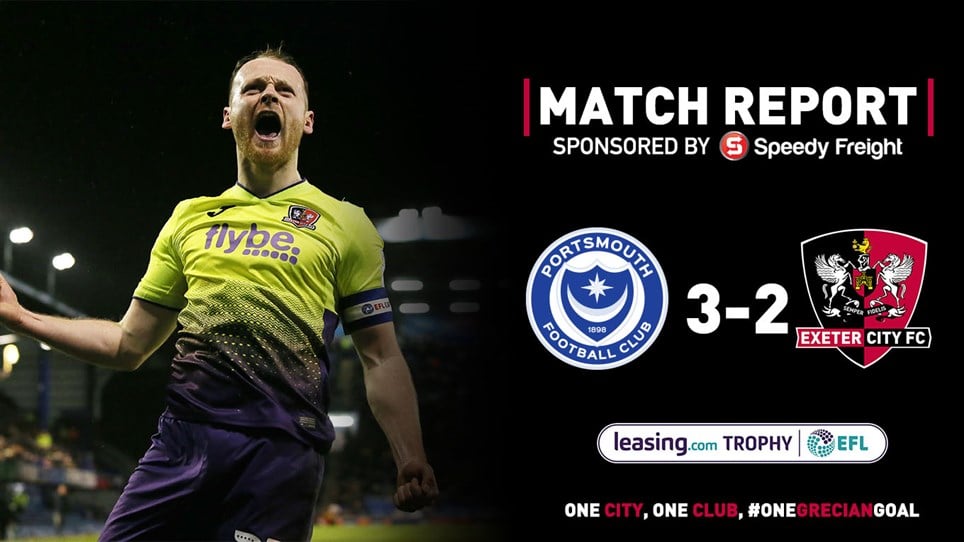 🎟 AWAY TICKETS: Plymouth Argyle now on sale to Gold, Silver and Bronze members 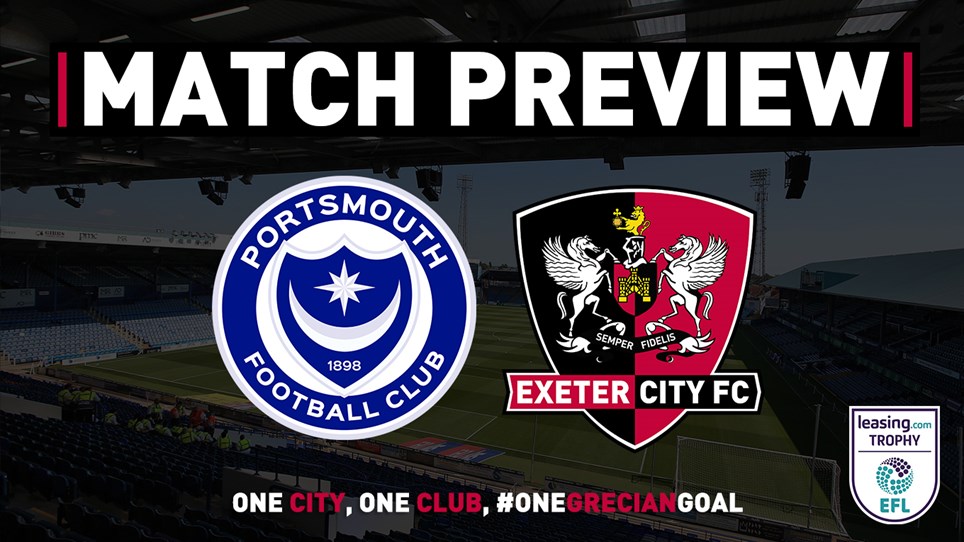 
Exeter City are just one match away from a trip to Wembley Stadium as they travel to face Portsmouth at Fratton Park in Leasing.com Trophy semi-final action on Tuesday, February 18. 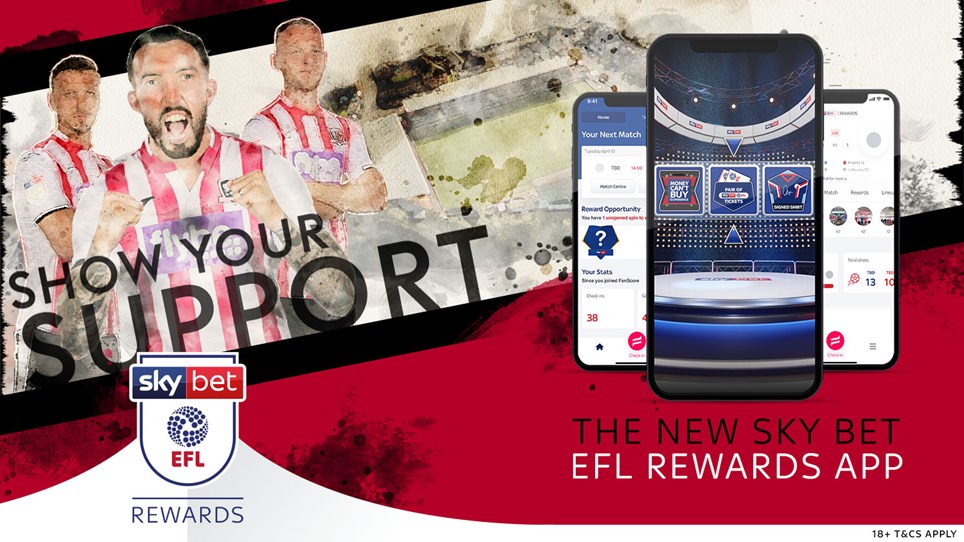 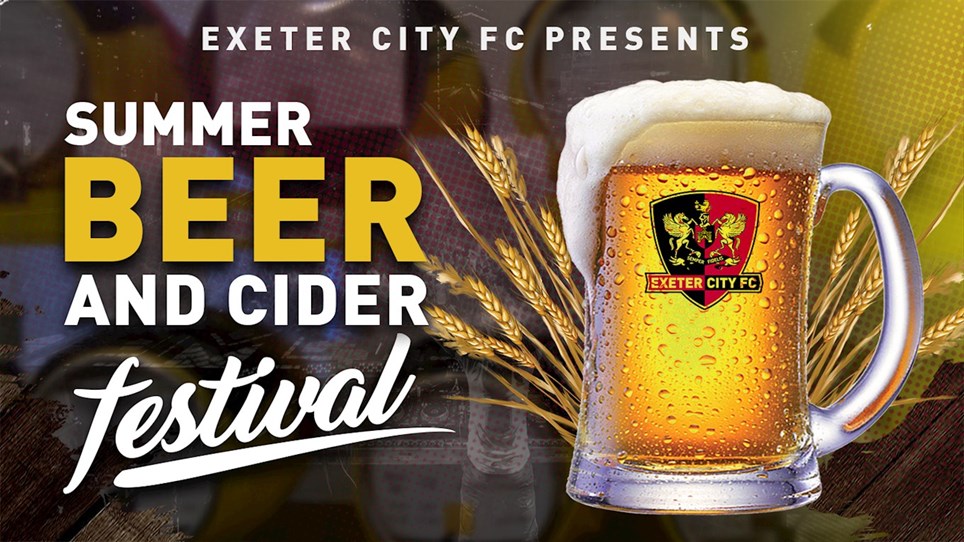 
Exeter City is hosting the second annual Summer Beer and Cider festival at St James Park on the weekend of June 12/13 2020.

📨 VOTE! Win tickets and transport by picking your Apple Taxis' POTM for January


Here is your chance to win a pair of tickets for City's match against Stevenage on Saturday, February 8 AND executive travel (within a 5 mile radius) to the match with Apple Taxis by simply voting for...