Exeter City midfielder Nigel Atangana has been voted YOUR Apple Taxis' player of the month for December.

The midfield enforcer joined City in the summer but has only recently recovered from a serious injury having rupturing his achilles tendon in January.

He contributed to City's unbeaten month in the league with a string of impressive and powerful performances sitting in-front of the City defence, breaking up play and driving the Grecians forward. 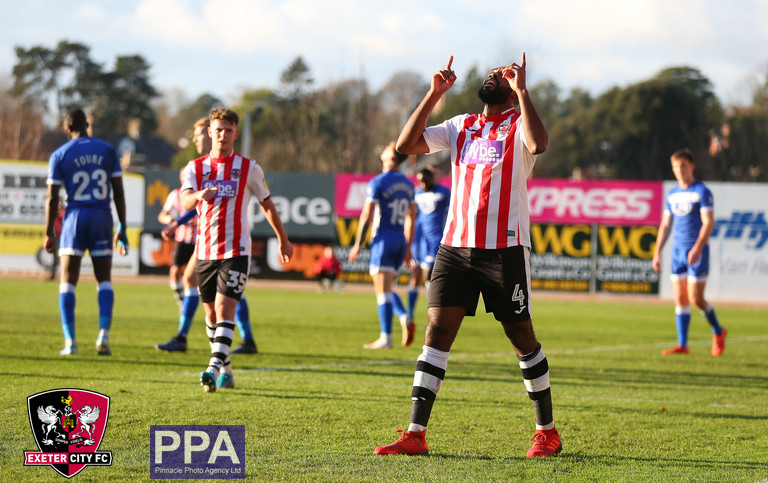 Nigel also scored his first goal for the Grecians, and provided an assist against Hartlepool United in a 2-2 draw in the Emirates FA Cup at St James Park

The winner of the tickets to City's match against Cambridge United, and travel to St James Park will be contacted directly to arrange!