When he was appointed, Matt Taylor became Exeter City’s 33rd professional manager in our history, adding his name to a list that started 108 years previous, when Arthur Chadwick accepted the board’s offer to become the Grecians’ first ever full-time manager in 1910.

Charlie Howell takes a look at Arthur's reign in charge of the Grecians.

Before Arthur's appointment, an assortment of board members and senior players, along with an occasional coach drafted in for a game or two, would share the responsibilities of a manager: running training sessions, organising the players and picking the team.

However, as the trend of football clubs hiring full-time managers grew in the early 20th century, Exeter City decided to jump on that bandwagon and began the search for their first gaffer.

However, the search wasn’t as long and drawn out as the board was expecting, as they realised the ideal candidate was right under their noses.

Former England international Arthur Chadwick had lead a fine playing career by the time he arrived at St James Park in 1908, winning the Southern League four times with Southampton and Portsmouth and appearing in the 1900 FA Cup final.

After two final years as a player, Arthur was considering retirement when the announcement came that the Grecians’ board was looking for a manager, and after a successful interview the former centre-half became City’s first gaffer on April 1, 1910.

Arthur’s first few seasons in the top job were spent hovering in mid-table in the Southern League, with few noteworthy moments. Because of this, it was bit of a shock when the club was offered by the FA to go on a tour of South America in 1914.

This would turn out to be the famous tour when City played Brazil but, unfortunately for Arthur, he was unable to travel due to illness so chairman Michael McGahey took control of the team in the Southern Hemisphere.

Competitive football was then halted by the FA due the First World War but Arthur remained at the club, leading the team into the Football League as Exeter were invited to become founder members of the Third Division when football resumed in 1919. After two seasons in the new Third Tier with 19th and 21st place finishes, Arthur decided it was time to leave City after 12 years at the helm.

He went on to manage Reading and former club Southampton, who he guided them to the semi-final of the FA Cup in 1927.

Aged 56, Arthur resigned from the Saints, ending his association with football and then returned to live in Exeter, where he was a regular fixture in the Grandstand until his death in 1936. 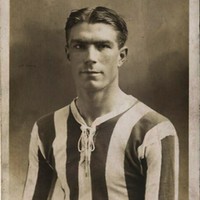 Dick was a permanent fixture between the goalposts for almost all of Arthur’s tenure, once playing in a record 186 consecutive games before the South American tour. The shot-stopper went on to win three FA Cups with Bolton Wanderers. 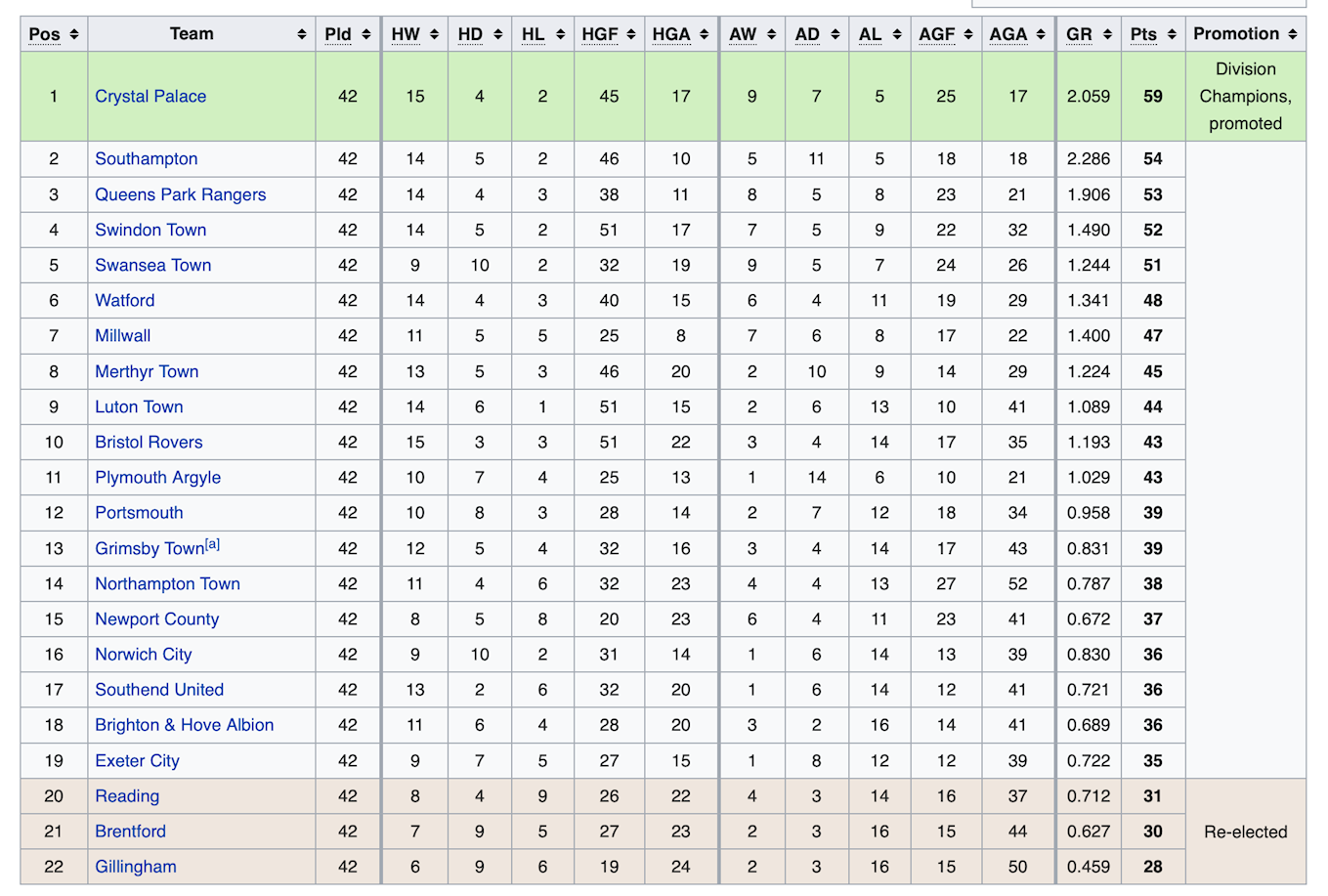 Despite the lowly 19th finish, Arthur made history this season by being the first Grecian manager to lead his side out in a Football League game.