Journeyman is a term thrown around a lot in lower league football with countless players branded as one due to playing for numerous clubs.

However, while these players may have a number of clubs on their CV, none of them have working as a truck driver in Kuwait on their list of previous jobs – that unusual piece of work experience belongs to former City manager John Cornforth.

John arrived at the Grecians during the twilight of his career in early 2000, initially joining as a player-coach. City was the former Wales international’s 11th and final club of his career which started as an apprentice at Sunderland in 1985 and included a legendary spell at Swansea City where he declared himself to be ‘a true Jack’ after over 200 games in South Wales.

Despite initial promise, the playmaker didn’t have the desired impact on City’s season as the Grecians limped to a 21st-place finish in Division Three. John’s second season playing at St James Park was plagued by consistent calf injuries, limiting the midfielder to just 15 appearances and one goal as City finished in the bottom half of the Fourth Tier for the second year running.

John was appointed City manager the following season aged 34 after Noel Blake was sacked two months into the season. In his only full season in charge, John managed to guide the Grecians to 16th place despite working with one of the division’s smallest budgets.

Regardless of John’s decent first season, he was controversially dismissed two months into the 2002/03 season by Exeter’s new owners, much to the disappointment of supporters.

Staying in Devon for a few years after that, John widened his coaching experience with Credition United before taking over Conference South side Newport County in September 2004. That spell was ultimately unsuccessful, as John’s Exiles team slipped from a comfortable mid-table position to having to win on the final day of the season to keep the club in the league.

Due to that alarming slide down the table, John was sacked in the summer of 2005 but he wasn’t out of work long, as League Two Torquay United came calling. John managed to keep the Gulls in the league but he was soon replaced by his advisor Ian Atkins the following season.

Returning to Credition in 2007 as an advisor, John combined his work at the club with being a milkman in the local area before leaving the UK in 2010 to coach children in South Korea.

After a brief spell at Witheridge Town John left the UK again in Match 2011, having a total career change by taking up a truck driving role in a military base in Kuwait. 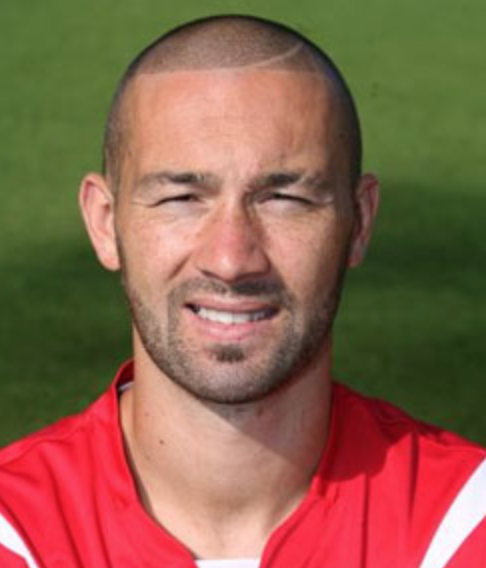 The Welsh striker’s career took off during the 2001/02 season, as under John’s leadership Christian scored eleven league goals and secured a move Third Tier Bristol City.

In John’s only full season in charge of the Grecians he lead the club to a respectable 16th place finish in the Fourth Tier. 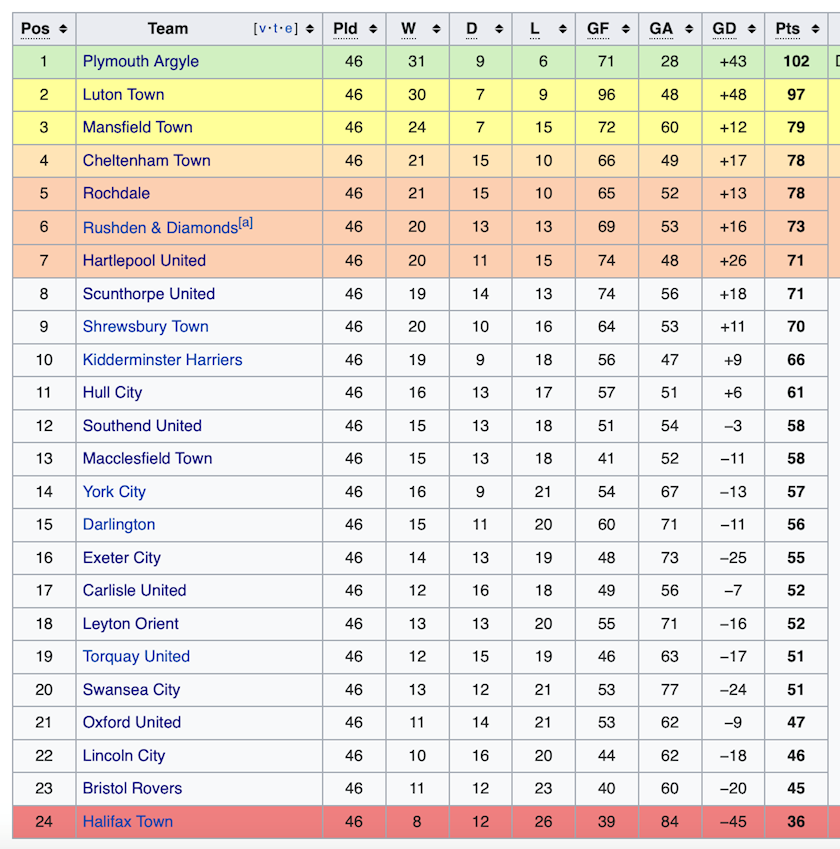