Exeter City have been handed a tough assignment in the second round of the Ultimate QuaranTEAM Cup away at Premier League side Sheffield United.

The competition – organised by Leyton Orient Football Club – has seen 128 clubs from around the world enter into a FIFA20 tournament, while football is suspended in England until April 30 at the earliest due to the coronavirus pandemic.

The club hope to raise £100,000 for charity, with 75 per cent of the money being given to the EFL to help struggling Football League Clubs and 25 per cent being split between Mind – the EFL’s chosen charity – and funding all-important COVID-19 Solidarity Response Fundraiser WHO.

You can donate to the cause by clicking here.

The match against Sheffield United will take place this evening at 8.30pm.

All the games in the competition are played on the PS4, with six-minute halves. If the score is tied at the end of the game, the match will be replayed to determine a winner.

Exeter City are represented by pro-gamer and Exeter City fan Jack Carmody, who goes by the name of @Sculptaa on Twitter.

Speaking about representing City in this tournament he said: "My dad first took me to a game in 2002 when I was only five years old. Since then I've had season tickets in both the old Stagecoach stand and on the Thatchers' Big Bank, and seen City play at over 15 away grounds. My favourite City players have been Jamie Cureton and Ollie Watkins.

"In terms of FIFA, I've been playing casually since 2008 and competitively for the past couple of years. I recently won a tournament at Tottenham Hotspur Stadium, which over 150 players entered, to play for Spurs in the upcoming ePremier League - the largest domestic FIFA competition."

Jack took on Peterborough United’s first team player Rhys Bennett in the first round of the competition.

Rhys raced into a two-goal lead, but Jack battled back superbly to level the tie with goals from Nicky Ajose and Ryan Bowman. That meant the game went to a replay, where goals from Nigel Atangana and Bowman saw the Grecians into the next round.

However, tonight’s clash promises to be a much tougher affair. Not only a Sheffield United higher rated on FIFA20, but they also have a pro-gamer Mitch Hayward representing them.

United got through to the second round of the competition with a 3-0 win over Carlisle United. Luke Freeman, Billy Sharp, and John Lundstram were on target for the Blades.

WHERE CAN A WATCH THE GAME

Yes, you can watch the match https://www.twitch.tv/officialecfc, with the game kicking-off at 8.30pm tonight. We will also be updating the scores on Twitter @officialECFC.

WHO ELSE IS IN THE COMPETITION

The draw for the second round is as follows. Nantes are the current favourites to win the Ultimate QuaranTeam Cup. 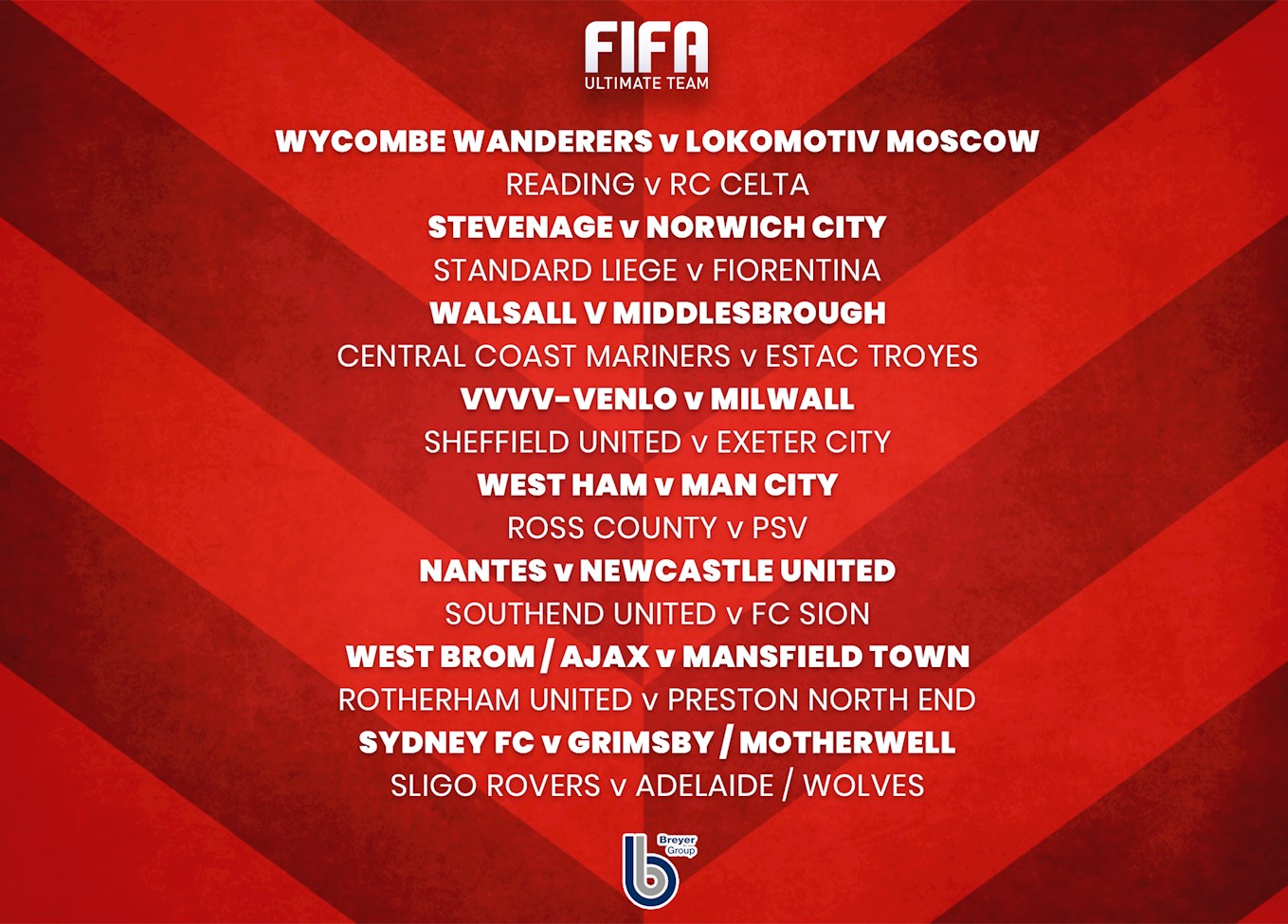 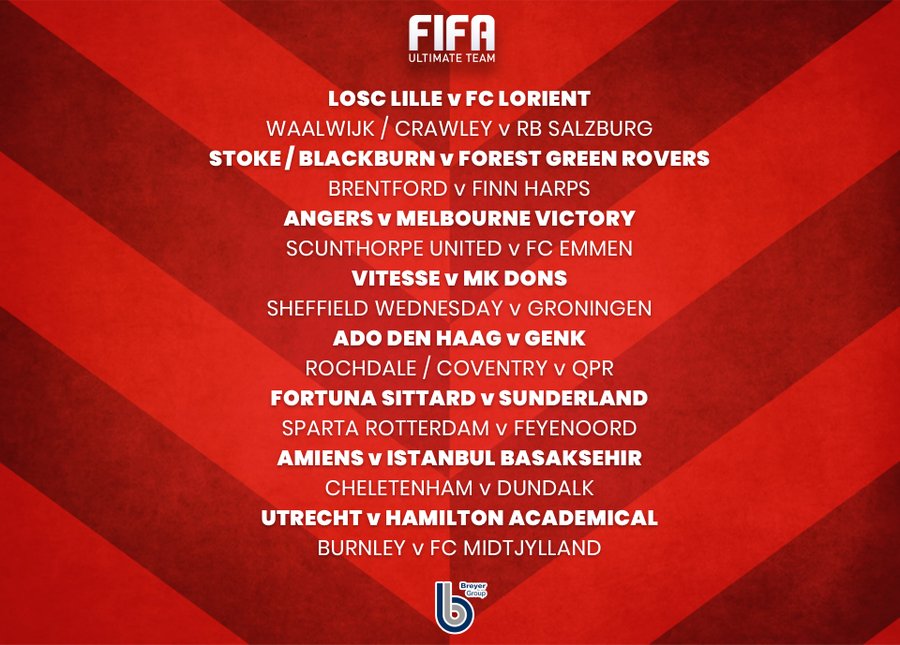