Exeter City make the mammoth journey to face Morecambe at the Mazuma Stadium on Tuesday night in a 6:30pm kick-off.

The Grecians are now on an eight-match unbeaten league run, and were fully unbeaten during October and will be looking to start November in the same fashion.

Ahead of the match, Josh Key said: "It's been a good start to the season and we are looking to keep it going."

You can watch the interview below: 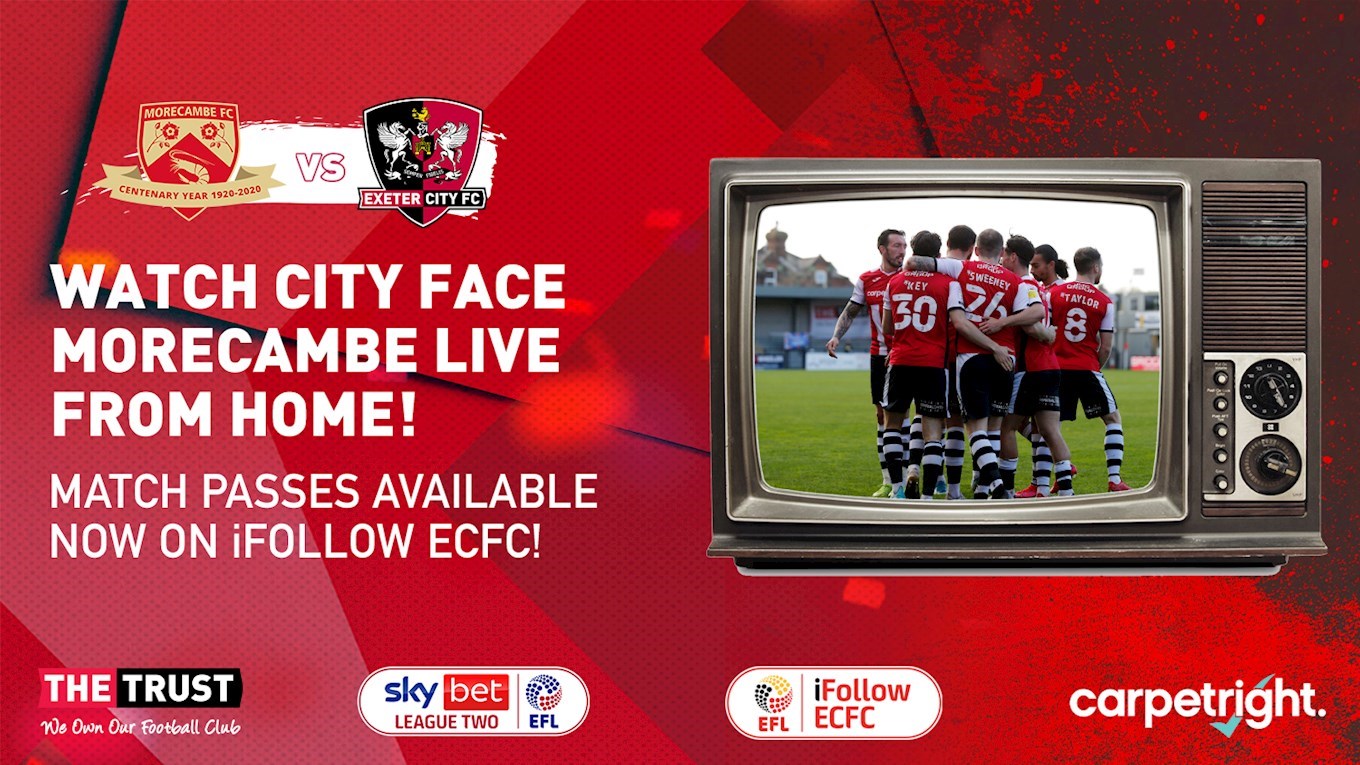 Season ticket holders get free access to home matches only and will need to purchase a pass to watch the match.

An Adam Phillips penalty was enough to earn the Shrimps a battling victory at Preston Park on the weekend.