Jay scored from a tight of angle and Bowman muscled in his second goal of the season, as City’s goals were sandwiched by Billy Clarke’s and Reece Staunton’s strikes.

Stuart McCall made one change, as Tyler French returned to the starting line-up for the first time in over a month.

Exeter’s first real chance of the game came from Matt Jay corner from the left. Joel Randall swivelled and shot but only found the chest of Clayton Donaldson

In the blink of an eye, Bradford broke into the Exeter box and Billy Clarke was on hand to stroke the Bantams into a one goal lead. 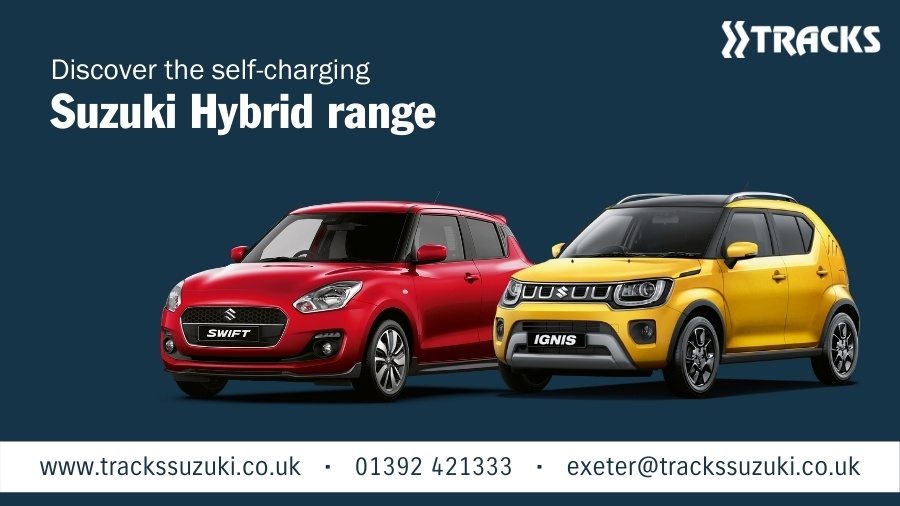 After 15 minutes Randell Williams flashed a ball across the ‘corridor of uncertainty’ but there was no-one in a yellow shirt on the end of it.

Anthony O’Connor whipped a cross all the way through the Exeter box, but Clayton Donaldson could not quite get the final touch.

Uncertainty from the Bradford defenders led to City’s equaliser.

Tenacious play from Jake Taylor stole the ball from Paudie O’Connor. The Exeter captain slid in Matt Jay who finished from the corner of the six-yard box, for the strikers fifth goal of the season.

Ryan Bowman doubled Exeter’s tally on 28 minutes. City looked assured in possession on the left. Archie Collins was superbly found behind the Bantams’ defence by Joel Randall. The centre-midfielder’s pull back was met by the tussling Bowman who got in-front of P. O’Connor to put City ahead.

Reece Staunton tested Jokull Andresson just after the half hour with a speculative shot from range, which the Icelander comfortably held.

Joel Randall fired into the side netting after brilliant forward play between Bowman and Jay. The youngster in typical fashion, broke into the box again shortly after, but Richard O’Donnell denied him at the near post.

Somehow Exeter did not extend their lead after 42 minutes. Randell Williams teased a ball into the box. Randall at the far post played the ball back into Matt Jay with the goal at his mercy. After an almighty scramble, the ball failed to find the net.

Frustration for Matt Taylor as Bradford levelled in injury time at the end of the first half. Reece Staunton prodded home after the simplest of corner routines. The big centre-half bundled the ball into the bottom corner after a marking mismatch in the crowded area.

Both sides made changes at the interval. Rory McArdle came on for Exeter to face his former side.

Jokull Andresson made a terrific save on 57 minutes. A floated Bradford corner was met almost too cleanly by Anthony O’Connor. The Reading loanee was on hand to bat the defender’s header away.

Much of the second half was played in the Exeter half with the hosts pressing for a winner. Billy Clarke fired from the edge of the box which was gathered by Andresson at the second attempt.

Matt Jay was the first in the book after a crafty foul on Tyler French on the wing. The Exeter man pulled back his adversary when the full-back broke free from two City players.

As the dying embers loomed, City had their best spell of the half, with chances galore to break the second half deadlock.

Randell Williams should have put City ahead on 78 minutes. A peach of a ball in from Collins found Williams in acres of space around the penalty spot, but he couldn’t get enough of a contact to divert his header goalward.

Law replaced Jay and was instigative in the next big chance for Exeter. The sub played in Jack Sparkes in the Bradford box, but the 20-year-old fired his opportunity into the Stand.

Law went into the book with a rash challenge on the edge of the Exeter box. The resulting free kick led to a miraculous flick on by McArdle at the far post to deny a Bradford chance. In the melee, Josh Key clashed with the post which forced him off for Jake Caprice.

Deep into injury time Randall stung O’Donnell’s glove from the edge of the box and Bowman’s follow-up header finished agonisingly the wrong side of the post.

Exeter will feel it was a missed opportunity to move into the automatic places, but the Grecians maintain their unbeaten run, which now stretches to 12 games.