Park Life is now available ahead of City's Emirates FA Cup first round match against AFC Fylde on Saturday (1pm).

The show, hosted by City's media manager Craig Bratt aims to give supporters access to extra features and content in the build up to the match, whilst supporters are unable to attend matches. 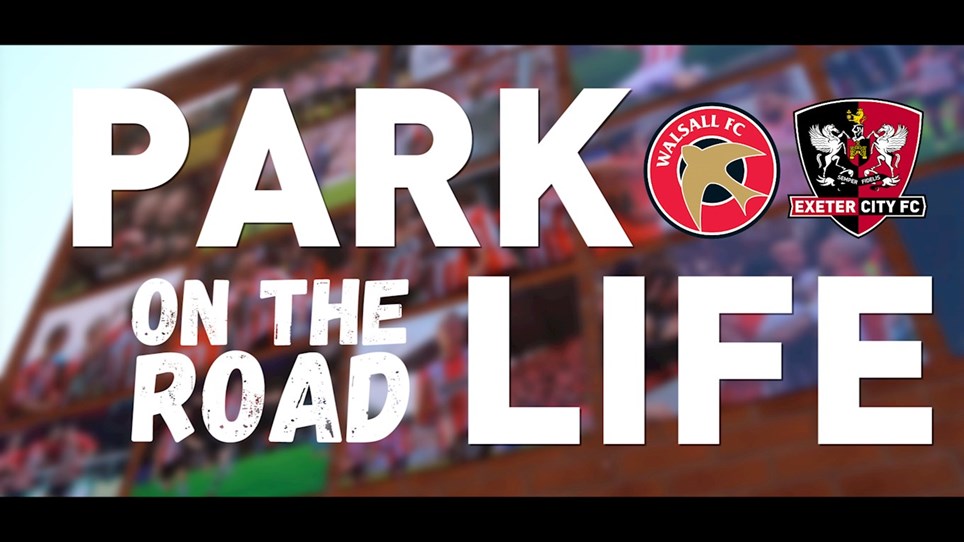 
Park Life is now available for the build up to City's match against Walsall at the Banks's Stadium on Saturday. 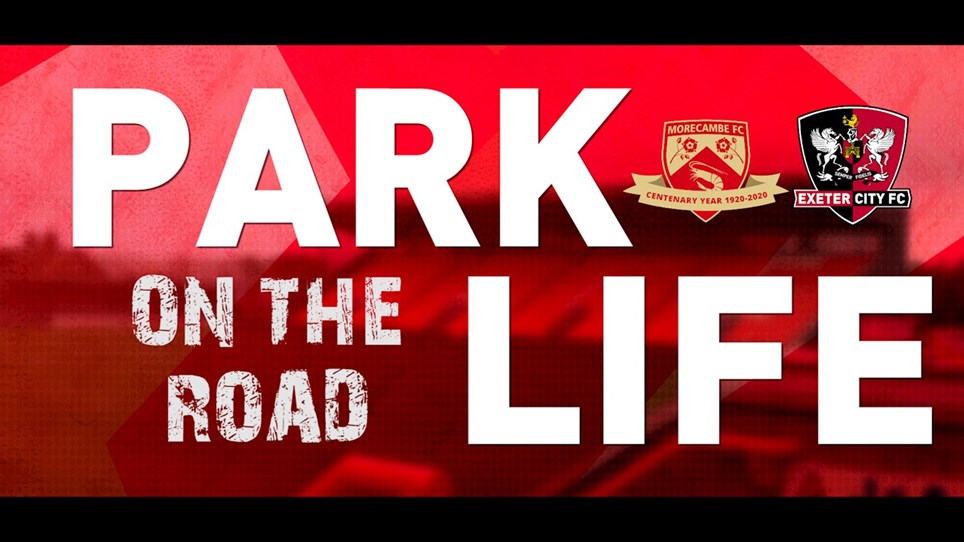 
Park Life is now available for the build up to Tuesday night's 6:30pm kick-off against Morecambe at the Mazuma Stadium. 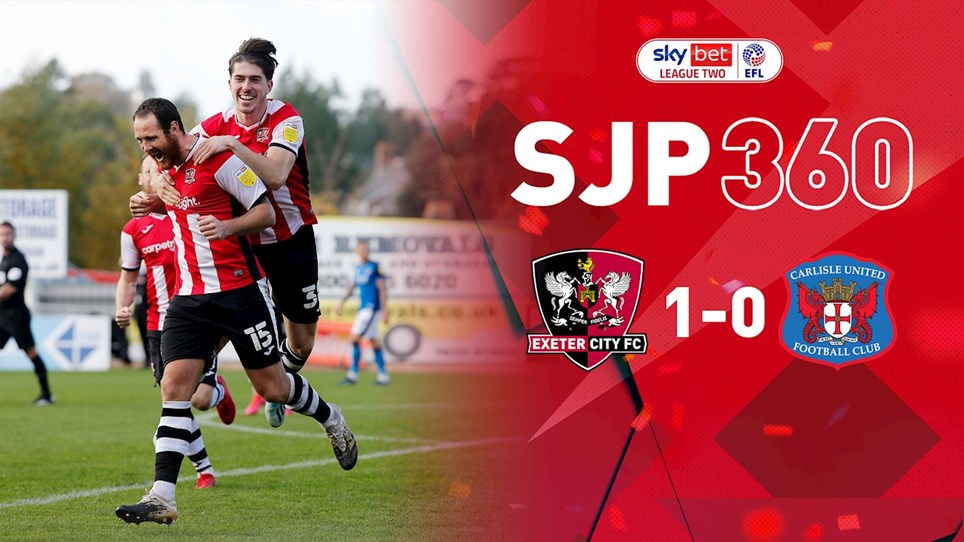 
On Saturday, Tom Parkes second-half goal meant it was an unbeaten October for the Grecians, and 4 home wins in a row! 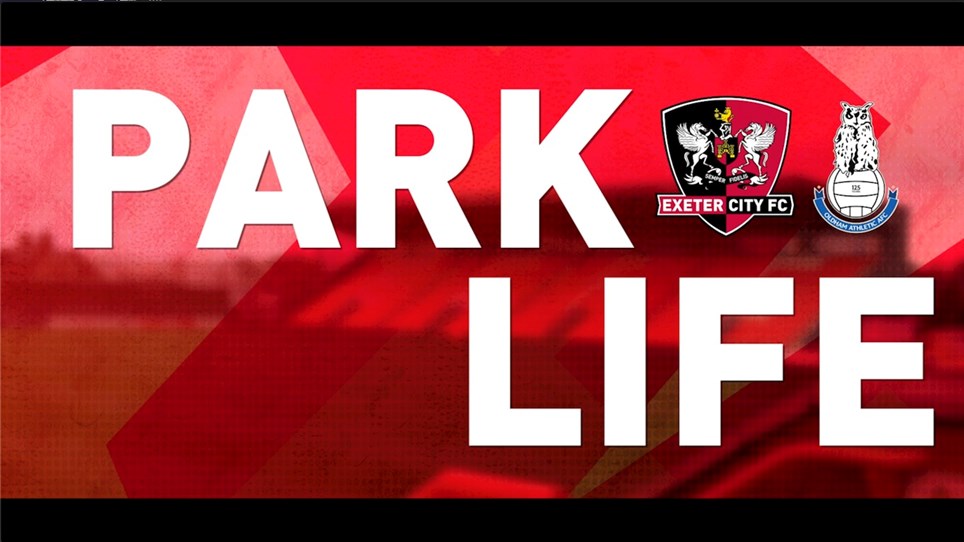 
Park Life is now available for the build up to City's EFL Sky Bet League Two clash with Oldham Athletic on Saturday, 3pm. 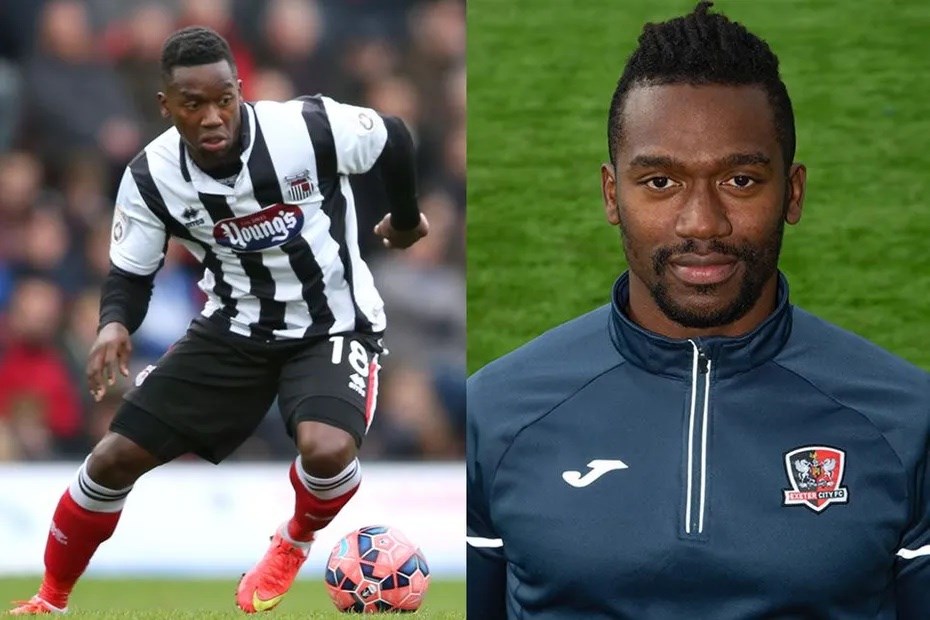 💬 Jon-Paul Pittman: "Player to Coach Scheme will have a big impact."


After enjoying a playing career that included Aston Villa and Nottingham Forest, Jon-Paul Pittman was keen to move into coaching and having worked hard to earn a place on the Premier League, the EFL...