Exeter City’s Under-16s are gearing up for a huge game on Wednesday when they take on Crewe Alexandra in the EFL Floodlit Regional Final.

Having successfully navigated their way to the final following a Semi-Final victory over Luton Town, they will face the Cheshire side – another club well known for their academy products - at Cirencester Town’s Corinium Stadum at 6.30pm.

Route To The Final

“The boys are very excited. It’s been a tough couple of weeks ever since we found ourselves in the final after a massive performance at Luton. They have trained really well and been really focused.

“They are really engaged and deserve the opportunity of showcasing themselves on Wednesday. It will be a highly competitive game.”

Crewe Alexandra’s academy is famed for producing talent such as Nick Powell, Dean Ashton and Owain Fon Williams, and McPhee says the game will be a tough test, but believes his side can be victorious by believing in their ethos.

“Crewe are well known for producing players for their first team and that’s something we’ve tried to replicate over the years. We believe in what we do here and they believe in what they do.

“We hope that both teams can produce their very best, have a good game and the deserved winners will come out on top.”

Young striker Sonny Cox has already featured for the under-18s this season, scoring twice in their 3-2 win over Cheltenham in the FA Youth Cup last week, and has also been a part of the first team set up. He says those opportunities have given him a real boost ahead of the final.

“It has been amazing and a really good experience. You can take a lot from the attitude. It has been completely different and a huge step up. They’ve been so welcoming to me.

“Hopefully players in this group can excel to the level of the likes of Josh Key and Joel Randall and show people what we can do.

“It’s great how well we’ve done to get to the final and I’m really looking forward to it.

“We didn’t know much about Luton. We’ll just do our best, like we did last time and hopefully that is enough to win.

“It would mean absolutely everything to win that trophy.”

Defender Callum Thomas also fancies his side’s chances of picking up the trophy, believing the team’s hard work would shine through on match day.

“We are all buzzing for it because we’ve worked so hard to get here. It’s a great chance to show ourselves off and see what we can do.

“Training has been going really good and we’ve all been getting in match prep. If we do it right here, we’ll be ready for the game.”

With limited footage and reports available on Crewe, the side are going into the game with little knowledge of how Alexandra will set up, but Thomas has been looking at the senior team for inspiration.

“The game will be exactly the same as Luton. We’re going to have to get everything right and score goals.

“We’re going in blind to this one as we know nothing about them. We’re hoping they’ll be like the first team.

“These games are so much different for us and it adds a bit of competition which is what we need to get us ready for the under-18s.

“Seeing Joel and Josh doing so well just shows what the Exeter City academy is like and what they are doing to help us become professionals.”

The game is available to watch LIVE on YouTube from 6.30pm tomorrow with commentary from Chad Gribble and Arran Pugh. 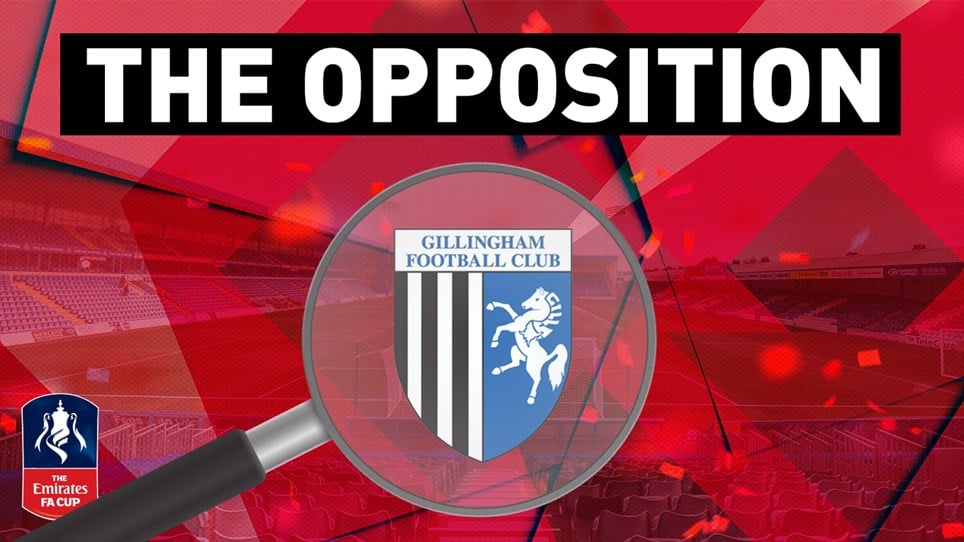 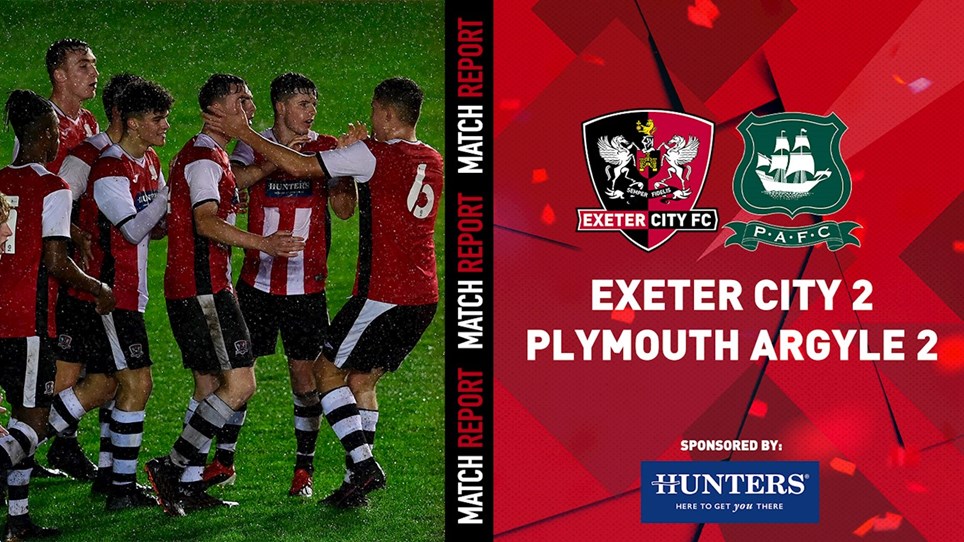 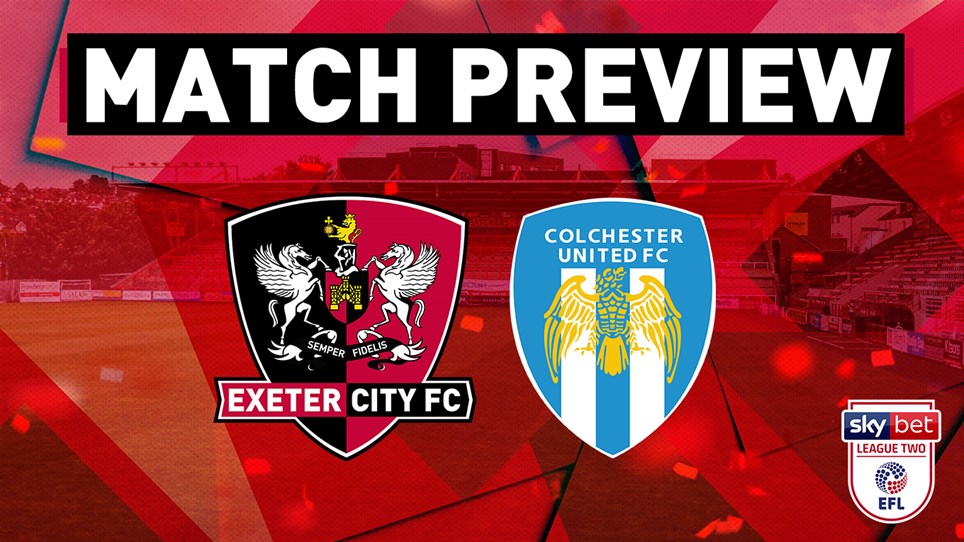