Exeter City stretched their unbeaten run to eight games, after a 1-0 win against Carlisle United in a physical encounter at St. James Park.

Both teams have scored in nine of Exeter City’s and Carlisle United’s last ten encounters, but it was Exeter that scored the only goal, taking the three points after a second-half goal from defender Tom Parkes.

Matt Taylor named two changes from Tuesday nights draw to Leyton Orient, with inform youngster Joel Randall returning to the starting line-up, and Nicky Law coming in to make his second start of the season.

Carlisle United has had a season full of change, bringing in eleven new players including former Grecian Brennan Dickenson. They have had an impressive start to the season, coming into the fixture unbeaten in five games and sitting in the play-off positions. They came into the game off the back of an impressive 3-1 midweek victory at home to Morecombe.

Carlisle scored two goals in three minutes on Tuesday against Morecambe and started this match the better side, applying constant pressure on the Grecians and having most of the possession in the early parts of the game, but they couldn’t find a way through the City defence.

The wind was having a significant impact on the game, causing it to become very scrappy with either side being able to get the ball down and create any meaningful chances, but United looked to of adapted to the conditions the better team.

The first shot on target eventually came from Carlisle as Gime Toure tried his luck from 25 yards out, but his shot was comfortably taken from the 19-year-old Jökull Andresson in goal who made his second start after coming in on an emergency loan earlier in the week.

City was soon finding their feet into the game and registered their first shot on target on the 27th-minute mark after Randall Williams found Archie Collins on the edge of the area, but his low-driven shot was too tame for Farman in the Carlisle goal.

Although City was having the majority of the possession, Carlisle was making the better of the few chances created, but the Exeter defence dealt with everything that came their way. Randall was starting to find space down the left-hand side and delivered a couple of dangerous crosses, but like Exeter’s defence, United’s stood strong.

Josh Key tried an audacious effort five minutes from the half after a marauding run past three players, but his shot from outside the area went high of the Carlisle goal.

United instantly responded with Josh Kayode showcasing some tricky skills down the by-line to get past Jack Sparkes and his cross found Toure in the box, but he always looked off balance and his shot fired wide of Andresson in goal.

Exeter started the second-half the stronger of the two sides, having possession in good areas. They nearly broke the deadlock through a teasing cross from Randall, but Williams couldn’t get on the end of it as it came through a sea of Carlisle players.

City did get a goal soon after this when Law’s free-kick into the box found defender Tom Parkes, who smartly finished with his left foot on the volley past Farman in the bottom corner, putting the Grecians a goal to the good.

Exeter could have doubled their lead five minutes later after a brilliant counter-attack from Williams, but his end product was poor as he couldn’t find Randall unmarked in the box but instead found the keeper.

Carlisle United looked to have been getting back into the game with some strong runs from Toure and Kayode, but their hopes of getting an equaliser were soon cut short after an off the ball incident between Toure and City captain Jake Taylor. The referee showed Toure a straight red card for serious foul play as he looked to head-butt Taylor in the midriff, with Taylor lucky to escape without any punishment.

The young Andresson in goal was doing well in the Exeter goal, dealing with the looping balls and crosses Carlisle were dropping into his box, with the help of his backline in front of him for protection.

Exeter was creating chances with Collins controlling the middle of the park. He gave the ball out to Randall who delivered another teasing cross in, but nobody was at the end of it. City delivered another great ball into the box this time through Sparkes, but Ryan Bowman’s header went inches wide of the goal.

Exeter had a chance to seal the victory seven minutes from the full-time whistle after a tricky run from Williams, who made his way into the box but unselfishly offloaded it to Law, whose shot was brilliantly blocked by a Carlisle defender.

The ten men of Carlisle were looking for an equaliser late on with pressure being put on the City defence, but the partnership of Sweeney and Parkes kept out any danger. Omari Patrick had a speculative shot at the end, but the impressive Andresson collected it with ease.

Exeter City are back into action Tuesday night, as they make the long journey to The Mazuma Stadium as they face Morecambe in the Sky Bet League Two. 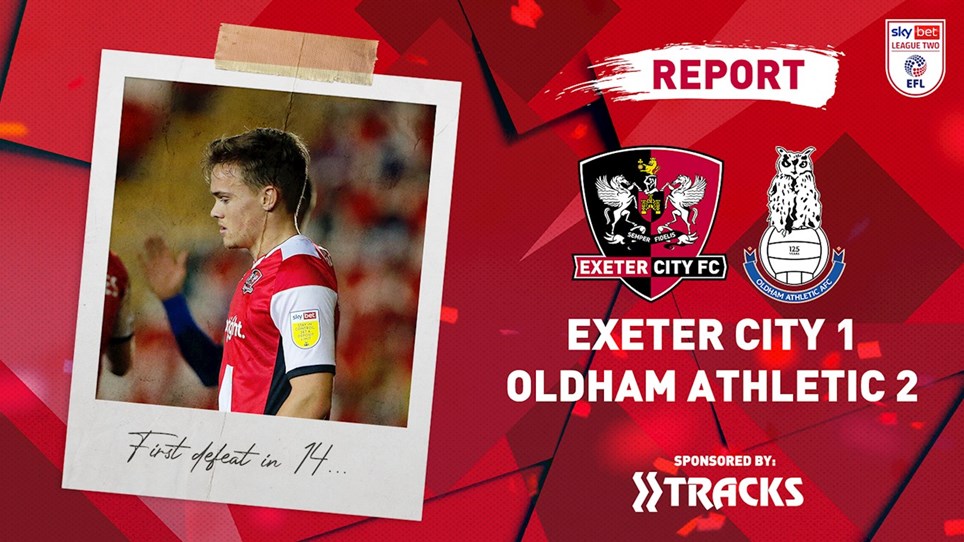 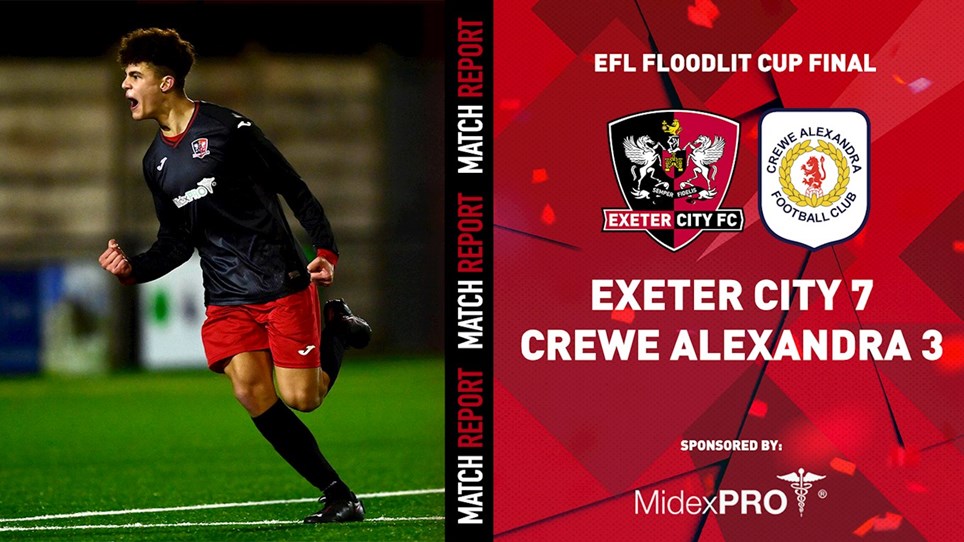 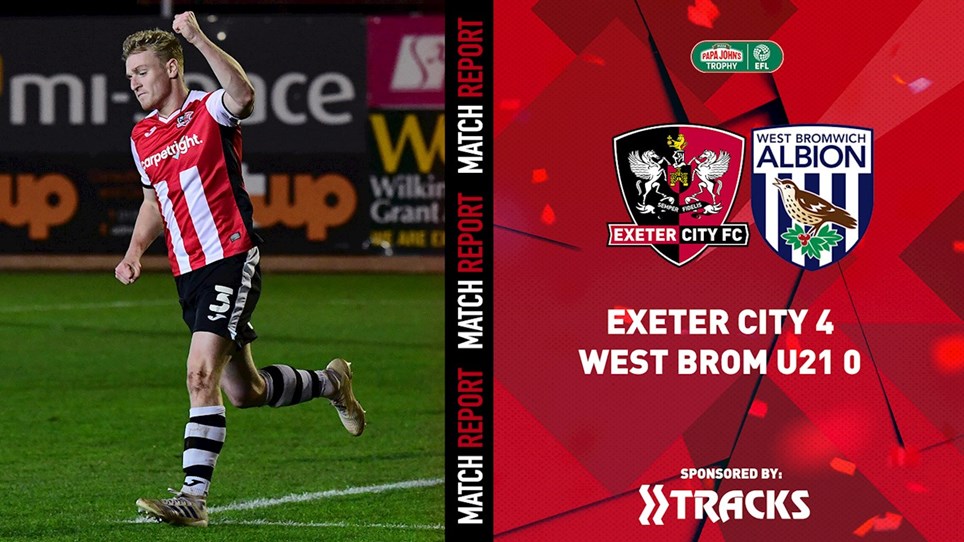