Exeter City will be looking to make it four wins on the spin as they travel to face Southend United at Roots Hall on Saturday.

ity boss Matt Taylor has spoken to the press ahead of their trip to Southend United on Saturday and says his side must be prepared for the threats the Essex side pose.

The Shrimpers are yet to win a match in Sky Bet League Two, but Taylor expects a tough contest.

“We’re on the back of two good performances – three if you count the game on Tuesday – and they’ve had a disjointed start to the season, so it’s a difficult one to predict.

“I expect they’ll strengthen their squad this week and they have some players to come back from injury, plus they’ll be looking to pick up their first win of the season." 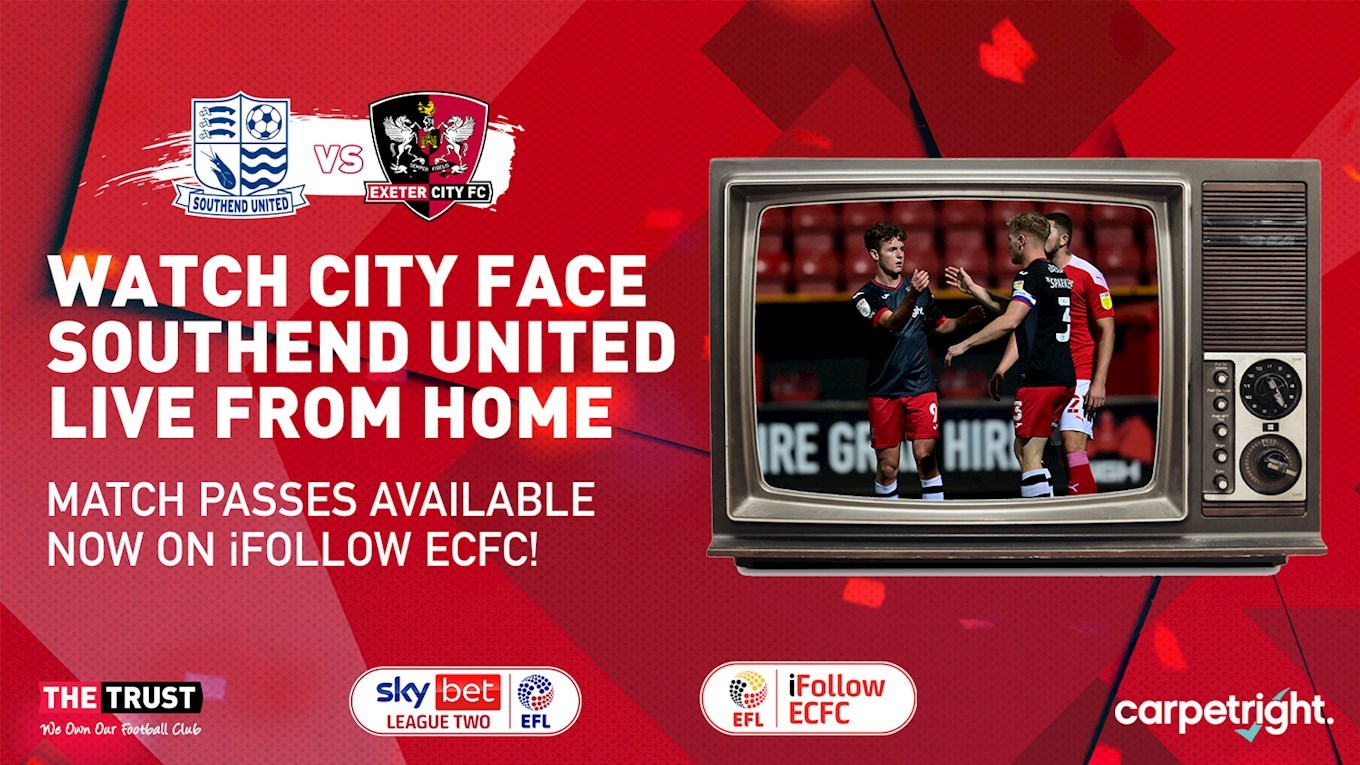 FROM THE OPPOSITION DUGOUT 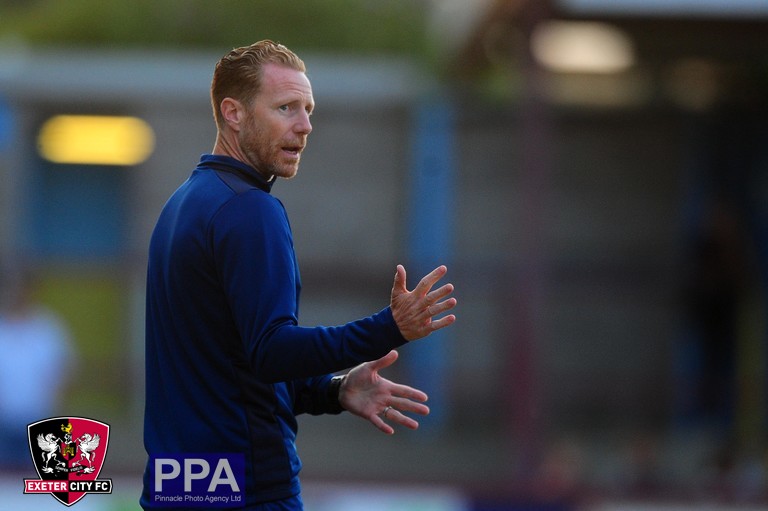 "They're a very experienced team at this level and were in the play-offs last season.

"Matt Taylor has got them organised, very well-drilled and like I say, they’re experienced and always fighting for promotion so another tough challenge awaits us.

"They have a rich history of producing very good players, most-notably of late Ollie Watkins who has banged the goals in at Aston Villa. [Ethan] Ampadu is another one but we’re also very proud of what we do here at this football club.

"They are an experienced team and they set the standard because they’ve been up the top end of this league in the last few years.

"We have to stick to our processes and present a really strong challenge to them."

A much changed side took part in a seven-goal thriller at the County Ground on Tuesday night with first professional goals for the trio of Harry Kite, Ben Seymour and Alex Hartridge.

Southend’s EFL Trophy campaign came to an end as they were beaten 3-0 by Portsmouth thanks to goals from John Marquis and a brace from Ronan Curtis at Roots Hall.