City boss Matt Taylor says this weekend's game against Carlisle United will be a good measure of where his side are at this season.

Coming into the game on a seven match unbeaten run against a United side themselves undefeated in five matches looks on paper to be City's toughest match yet this season and Taylor hopes his side can once again perform well at home.

"We've got nothing to lose this weekend, but all to gain," he said.

"The longer the season goes on the more you look at teams in and around you in the league table. It's a game we want to win, it's a game we're capable of winning, and we have full respect for Carlisle."

You hear more from the boss here 👇🏻 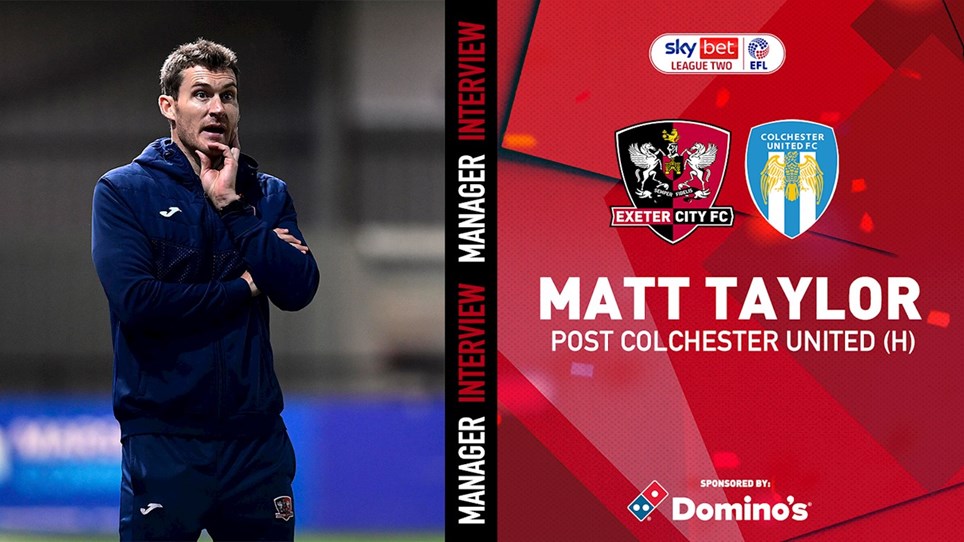 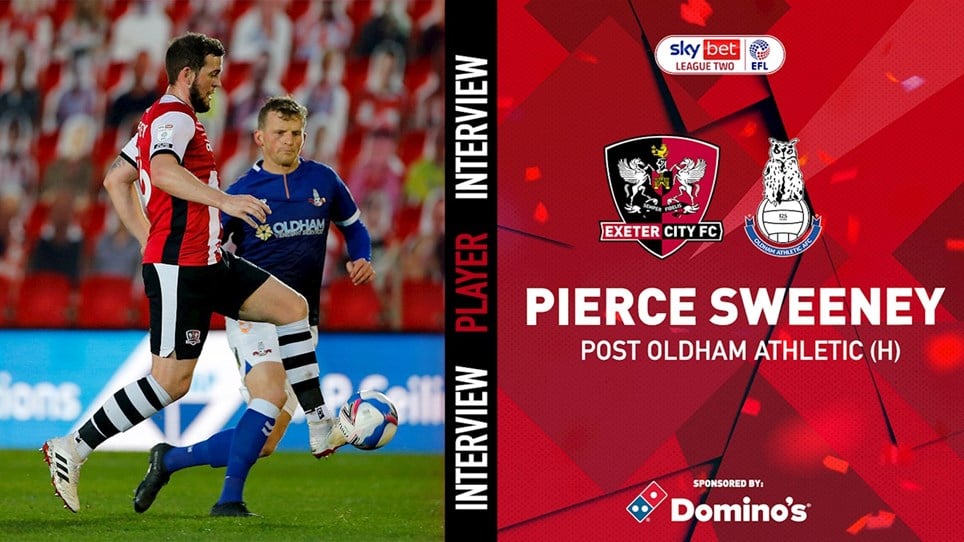