After scoring his first league goal for Exeter City in last weekend’s 2-2 draw at Salford, midfielder Joel Randall believes it is just the start in what he hopes will be a positive season, which continues this weekend against Port Vale.

The 20-year-old’s header helped the Grecians secure a point in Greater Manchester, and he hopes that it is the first of many for him in League Two.

“For me it’s all about playing as many games as I can in League Two. I want as many starts as possible and whatever comes off the back of that, whether it be goals, assists or wins, that’s just my main aim.”

Saturday’s opponents from Stoke-on-Trent are expected to be one of the teams in the upper echelons this season and Randall expects a difficult game against the side that began their campaign with a 2-0 win over Crawley Town.

“I don’t know too much about Port Vale but I do know they had a good win at the weekend and they will fancy themselves coming down here, but we had a good point too and we’re really looking to get the three points.”

City fans have every right to be excited by Randall this season, who showed a glimpse of his capabilities last weekend. Linking up with Lewis Page and Matt Jay is something that created several good moves for the City, and he hopes there is more to come from the trio.

“Down that left side we have a nice little partnership and that’s something we really want to work on and build on as we play more together.

“There are plenty of opportunities for us to create chances, especially when MJ comes over and gets involved as well.”

Of course, Saturday’s match will be played behind closed doors and Randall has expressed his disappointment that there will be no fans inside St James Park. Stressing the importance of their noise, he says him and his teammates must adapt to their different surroundings.

“We absolutely love playing at home, especially with the fans there cheering us on the Big Bank,” he said.

“It won’t be the same without them but we have to bring the same spirit and endeavor to the game and take the game to Port Vale.

“You definitely notice the difference. Football isn’t the same without fans and everyone has said it. It is rubbish, but we have to create our atmosphere on the pitch by encouraging each other.

“You’ve got to find your own way and slowly we’ll get used to that. When I scored last week I wanted the fans and my family to be there jumping up and down, but it is something we have to get used to.” 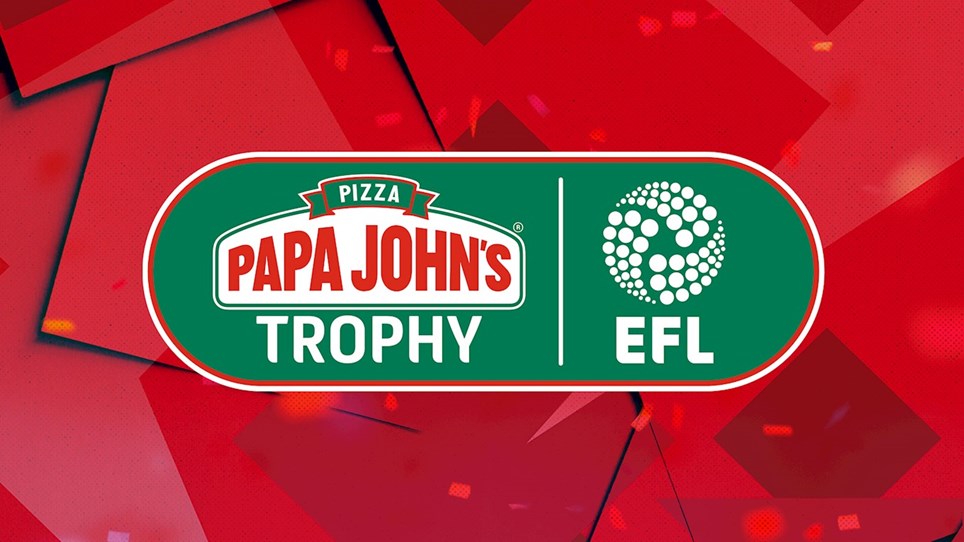 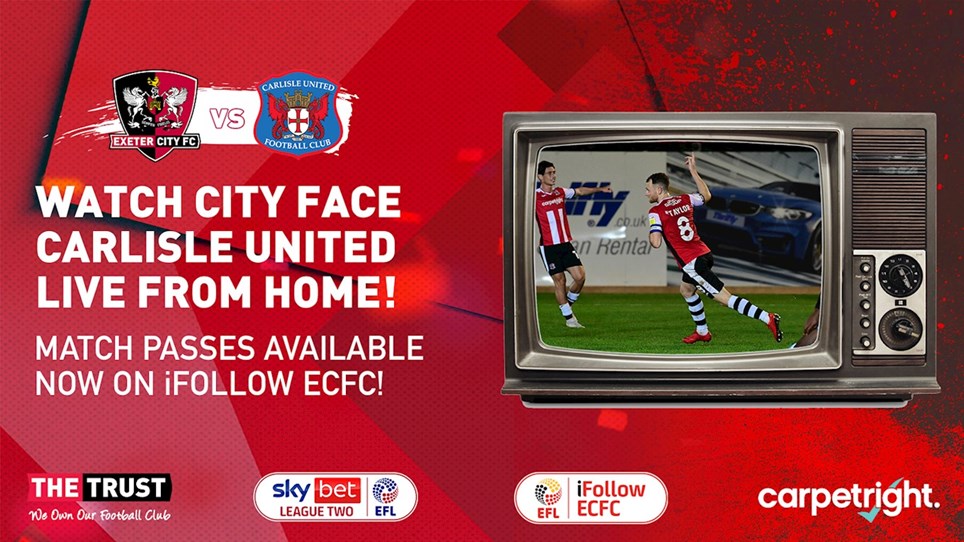 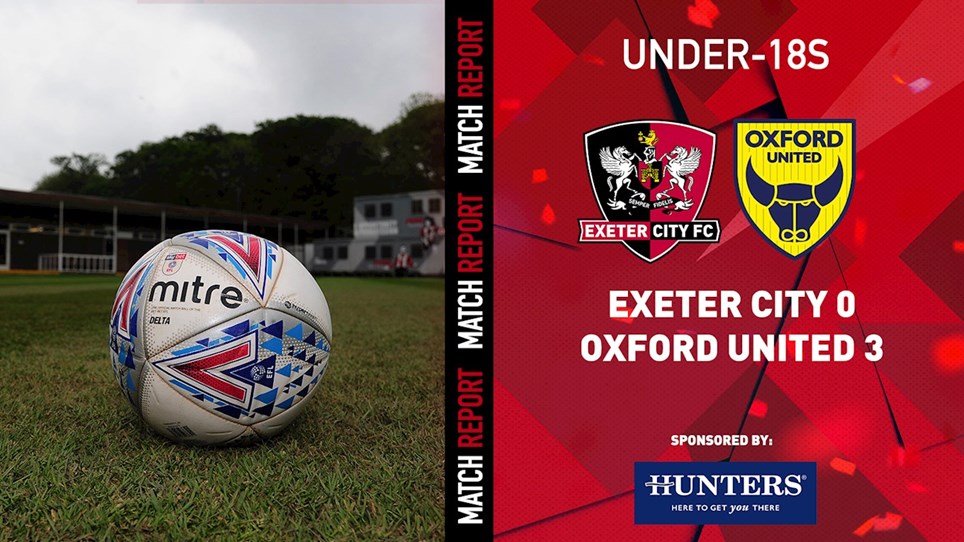 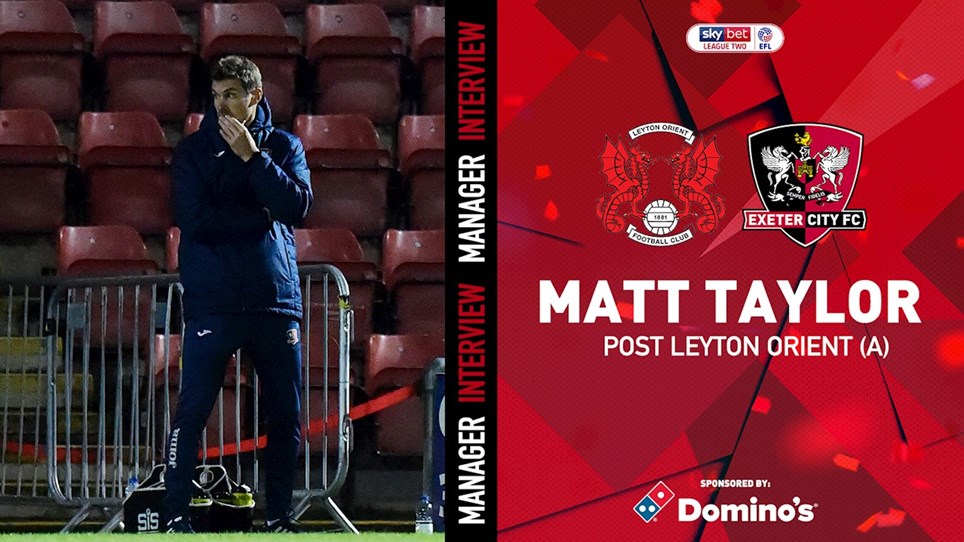 💬 Matt Taylor: "In the second half we were in control."


City boss Matt Taylor has praised his side's second half display after they came from behind draw 1-1 with Leyton Orient on Tuesday night. 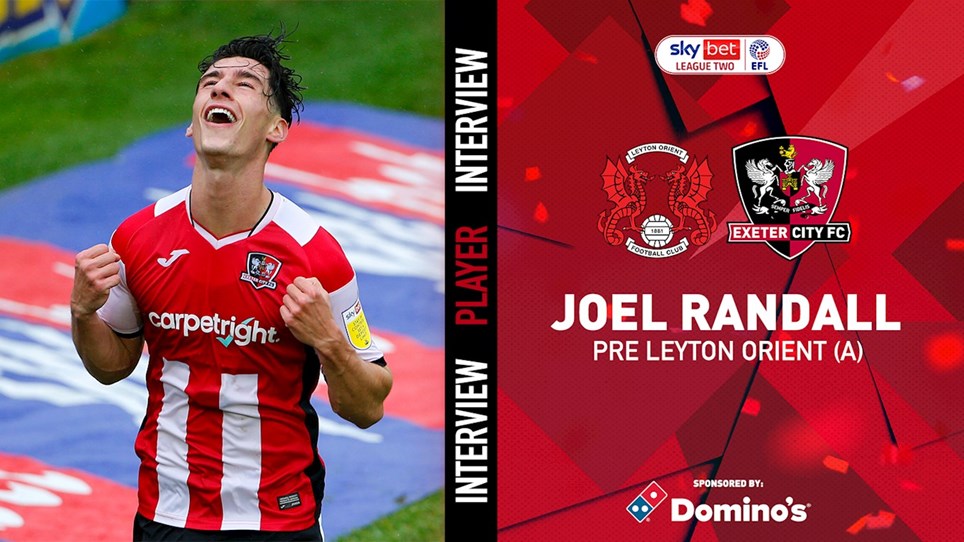 💬 Joel Randall: "We ended the week well. We want to start this week well."