After a cagey early start where both teams looked to find their feet, Forest Green Rovers would take the lead with the first real chance of the match. Good defending from Jack Sparkes gave the Green Devils a corner which was swung in, Kitching flicked the ball on and Stevens was on the spot to nod home from close range.

The goal gave the visitors early confidence and they would soon go close again through Allen, who picked up the ball 25-yards from goal, but his shot would sail not trouble Maxted and sailed over the bar.

On 19 minutes Covil received a warning for Forest Green Rovers after he went diving into a strong challenge on Matt Jay, winning the ball but the ref wasn’t happy with the force behind the challenge.

City’s first chance of note came in the 21st minute as Jack Sparkes found space down the left to drive in a cross towards Ryan Bowman, Thomas in the Rovers goal punched clear, but City recycled the danger through Matt Jay, his dangerous low cross was cleared.

Forest Green Rovers would almost double their lead on 28 minutes as a cross was sent from the left and Stevens nipped in front of his marker to send a volley just over the bar.

City showed promising signs of an equaliser after half hour, with Jack Sparkes doing well to win the ball, Nicky Ajose was quickest to react and sent a ball through to MJ who tried to turn his man and shoot but it was well blocked. The ball fell to Harry Kite 25-yards out and his shot was high of the goal.

The Grecians should have been level on 36 minutes as Nicky Ajose found space down the right to send in a pinpoint cross to Ryan Bowman, who missed his kick in front of goal.

Down the other end a long ball got through to the dangerous Stevens who managed to twist and turn before firing well wide of the Grecians goal.

City would level the scoring on the stroke of half-time as Matt Jay shot in the box took a massive deflection off Nicky Ajose to make it 1-1 at the break.

Matt Taylor made one change at half-time, brining on Pierce Sweeney for Will Dean to change to a 4-4-2.

Forest Green Rovers would quickly retake the lead of 51 minutes as a deep free kick was headed back across goal by McCoulsky for Stevens to have the easiest of tap-ins for his second of the match.

The Green Devils lead would not last long, as City drew level on 57 minutes as good work down the City right from substitute Pierce Sweeney moved the ball through to Josh Key who sent a low cross into the box for Matt Jay to send across the keeper and into the back of the net.

Just after the hour mark City would have the chance to take the lead from the spot as Jake Taylor was fouled by Sweeney when he attempted to collect a loose ball in the area. Matt Jay settled himself to take the penalty, but his shot hit the outside of the post and was cleared by Forest Green Rovers.

City were clearly the more confident of the two sides as we headed into the final quarter and would take the lead for the first time through Josh Key who headed home a delightful cross from Jack Sparkes on 67 minutes for his first professional goal.

The Grecians would go on to control the tempo of the next ten minutes, limiting Forest Green Rovers to a couple of half chances before Joel Randall was sent flying down the City left, he dribbled into the area and crossed the ball but some good defending by the Green Devils would clear the danger.

Forest Green Rovers almost levelled the scoring in the last minute of normal time as a ball across the box fell to Allen, his volley didn’t have enough power on it and Maxted held on to help City towards the three points.

City kick-off their EFL Sky Bet League Two campaign on Saturday away at Salford City in a 3pm kick-off. 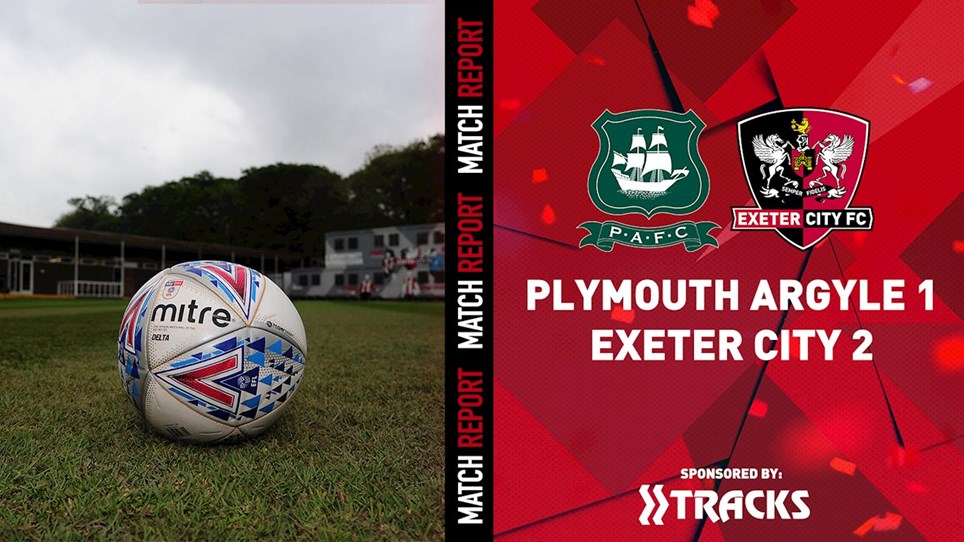 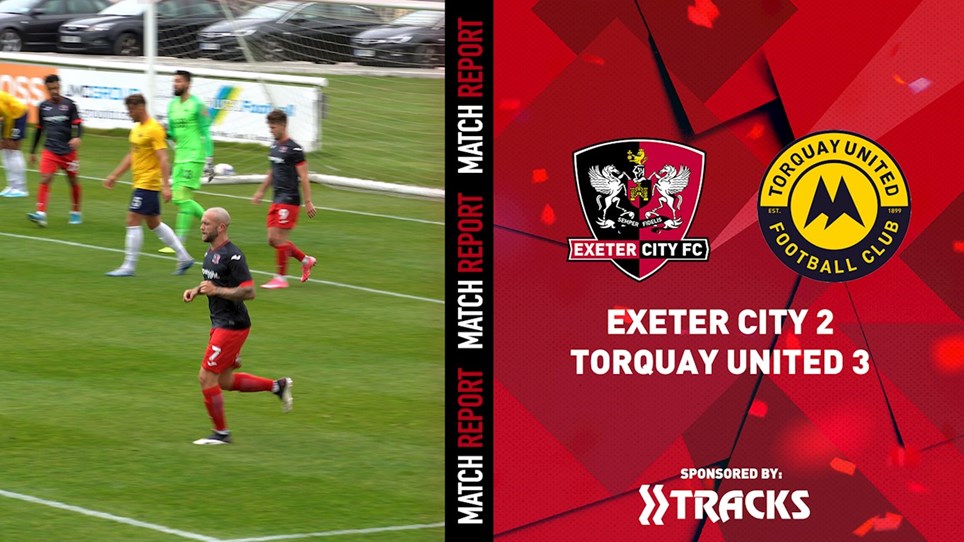 
Exeter City were beaten 3-2 by Torquay United in a friendly at Cliff Hill on Monday afternoon. 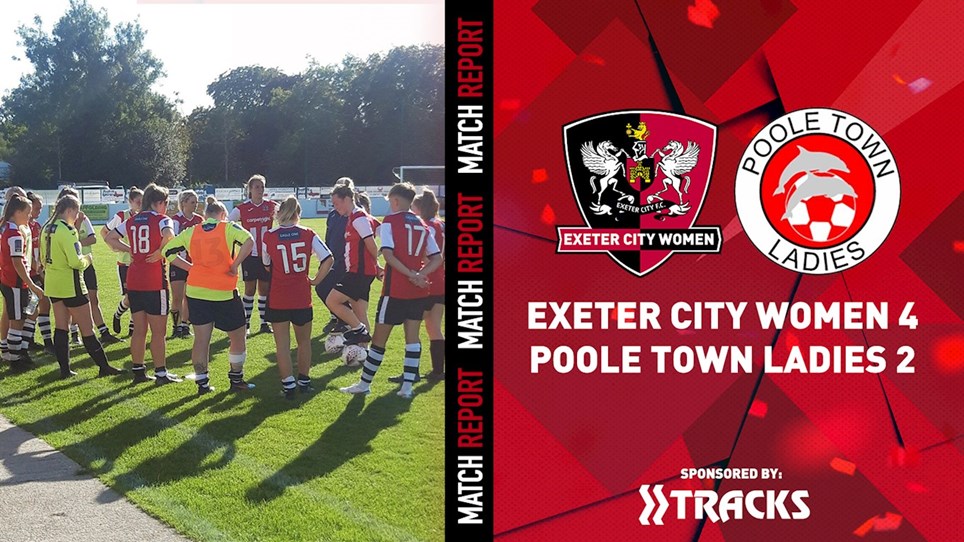 
There was no shortage of excitement on the opening day of Exeter City's National League season, after falling two goals behind in the opening fifteen minutes, City responded to pick up all three... 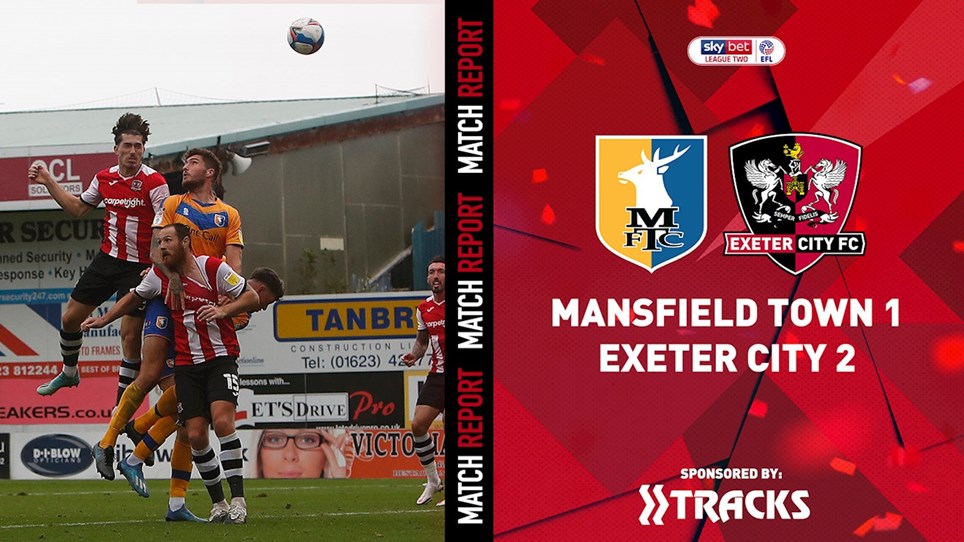 
Exeter City picked up their first league win of the season as they beat Mansfield Town 2-1 at the One Call Stadium.