Exeter City manager Matt Taylor says Saturday's match at Ashton Gate is the first of two opportunities for players to claim a starting place for the league opener away at Salford City next weekend.

“It will certainly be an opportunity for a lot of players to get game time and get close to those ninety minutes of intense work but also test themselves against those high-quality players.”

To prepare for the fixture the team trained at St James Park on Thursday morning to get them used to playing in a stadium enviroment again after six weeks off. “We’ve not been at the stadium for a little while." said Matt. "Going to Bristol City means playing at a decent sized stadium so we’ve tried to replicate as best we possibly could in relation to what the players are going to face, but it’s also good to give them a change of scenery.

“We’ve been at the training ground for a number of weeks and have worked them hard, so to bring them to the stadium on a day like today just puts a bit better emphasis on training. They are a team of a higher quality and calibre of player, but on the day, we have a chance.”

Going into the match the Grecians have a few slight injury issues: “We’ve got four of five that are ruled out this weekend." said Matt. "We are in the position of no-risk at the moment. The squad Is thin enough as it is in relation to numbers and quality, so we really have to look after those personnel.

“We want them available for Tuesday, but more importantly the following Saturday at Salford. I’ve no excuses going into the game and we are really looking forward to it.

The match is one of the closest to St James Park this season and Matt was keen to emphasise how gutted the team are that fans can't attend the match.

“It would have been brilliant. We don’t have many close games and I’m sure they would have gone in numbers. All we can do is play like the fans are there supporting us all the way through, play with a bit of passion and pride and a bit of a sense that we belong on that pitch too.

"Both games are opportunities for players to say ‘pick me at Salford’ it’s as simple as that.”

“It will be a good stadium to watch us play from afar, hopefully they will see some new faces and see what we are trying to get to as a team. We will have a couple of new signings involved and a couple of young ones making their debuts as well as the more familiar faces.

“They won’t have seen much of us in pre-season other than the online streams, so hopefully Saturday will be another step in the right direction. 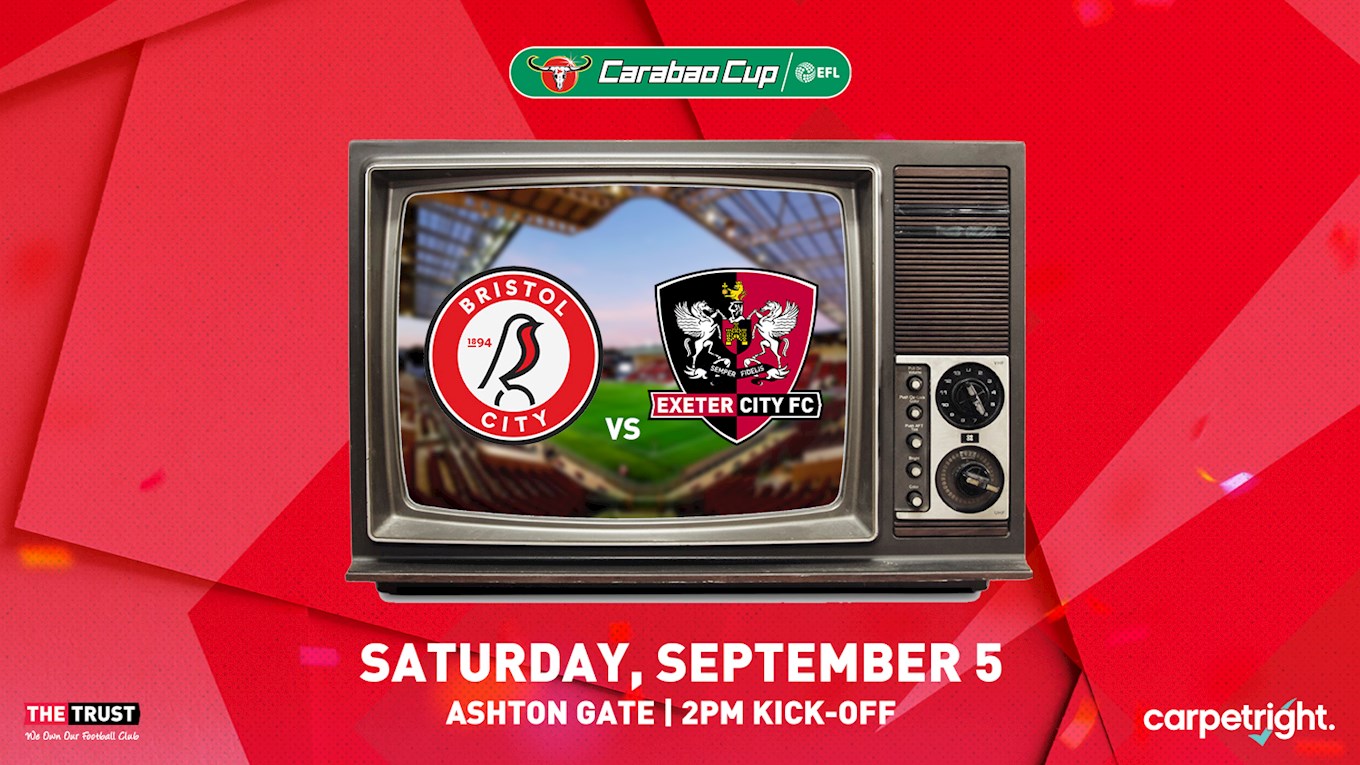 City fans can however tune into the match on iFollow and grab a match pass for £10, with important revenue going directly to the club whilst matches have to be played behind closed doors.

Matt praised the effort the supports had gone to to financially donate to the club recently: “Anything helps, the board were fantastic in allowing the Lewis Page signing so the squad is where it is now and will remain unless any players move on or more budget is freed up by various means but anything the fans can do is always appreciated.

“It feels we are asking them to do so much as they’ve done so much already. We’ve just got to keep asking them for their support more than anything.”

The EFL announced today that there will be two test fixtures at Cambridge United in the next week as part of the Government pilot scheme, something that the City manager sees as a positive step.