Exeter City's Park Life show will return on Saturday in the build-up to the 3pm kick-off against Port Vale.

The show, hosted by City's media manager Craig Bratt aims to give supporters access to extra features and content in the build up to the match, whilst supporters are unable to attend St James Park.

The show which is over 30 minutes long, will be available on Facebook/Twitter/Youtube and the website from 2:05pm, just after team news is released.

So make sure you tune in from 2pm tomorrow! 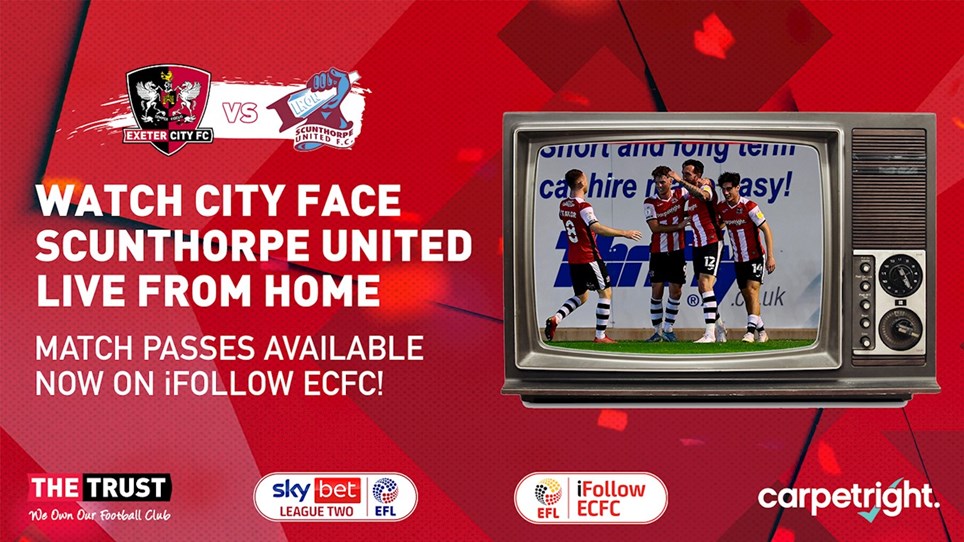 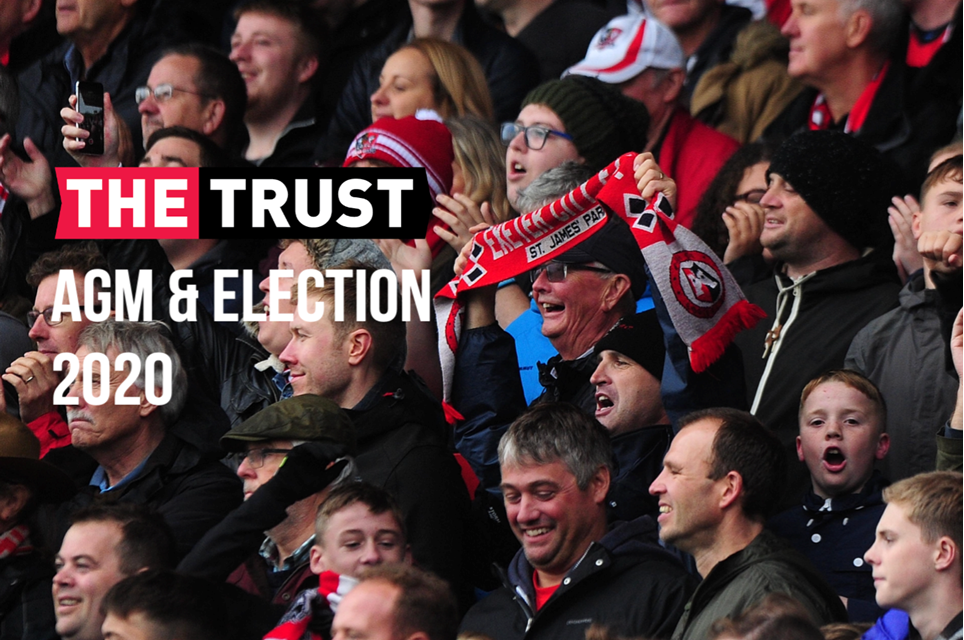