Exeter City will face Weymouth in a friendly at the Bob Lucas Stadium on Tuesday in a 7pm kick-off.

The Grecians have a free Tuesday due to not being in the Carabao Cup, so will travel to face National League side Weymouth to give minutes to those players who haven't featured so far this season.

Manager Matt Taylor said: "We've got a big game on Tuesday in terms of the players who didn't play on Saturday.

"That group of players has to put themselves forward and say pick me for Saturday."

The match is being played behind closed doors due to government guidance on elite sport, but Weymouth are planning on live streaming the match, we will bring futher detail when we have them. 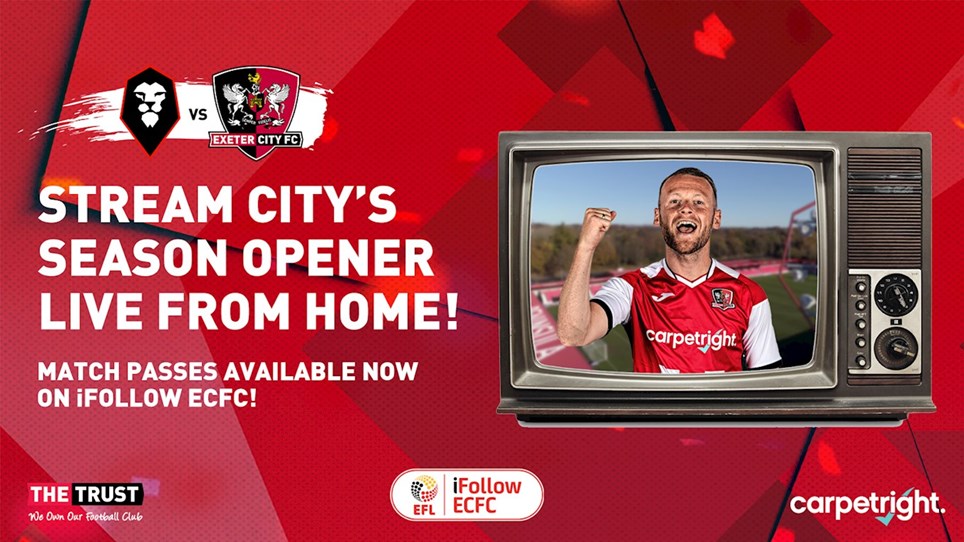 
Exeter City kick-off the 20/21 EFL Sky Bet League Two campaign on Saturday with a trip to the Peninsula Stadium to face Salford City in a 3pm kick-off. 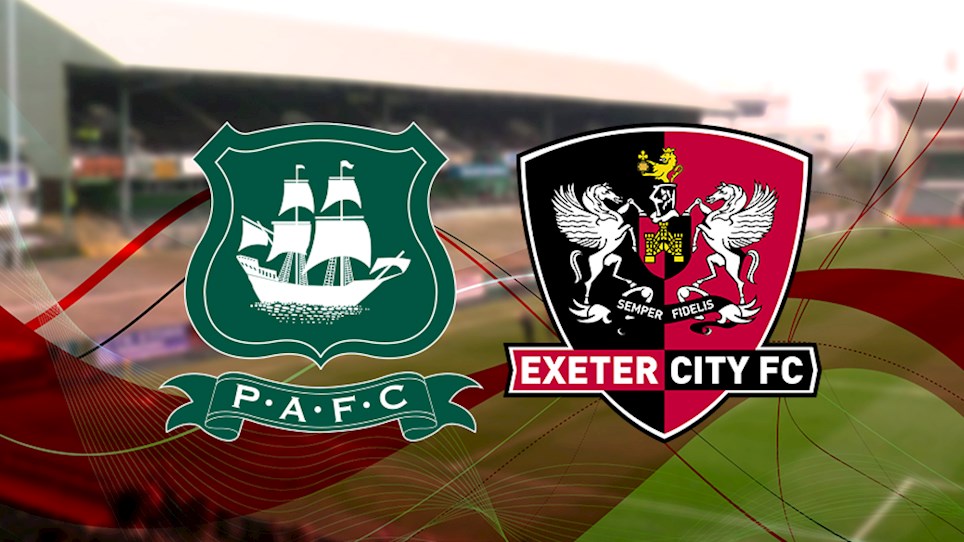 
Following the proposal by clubs indicating that the League 2 season be ended due to the covid-19 pandemic, we have decided that now is the right time to process refunds for those supporter who had... 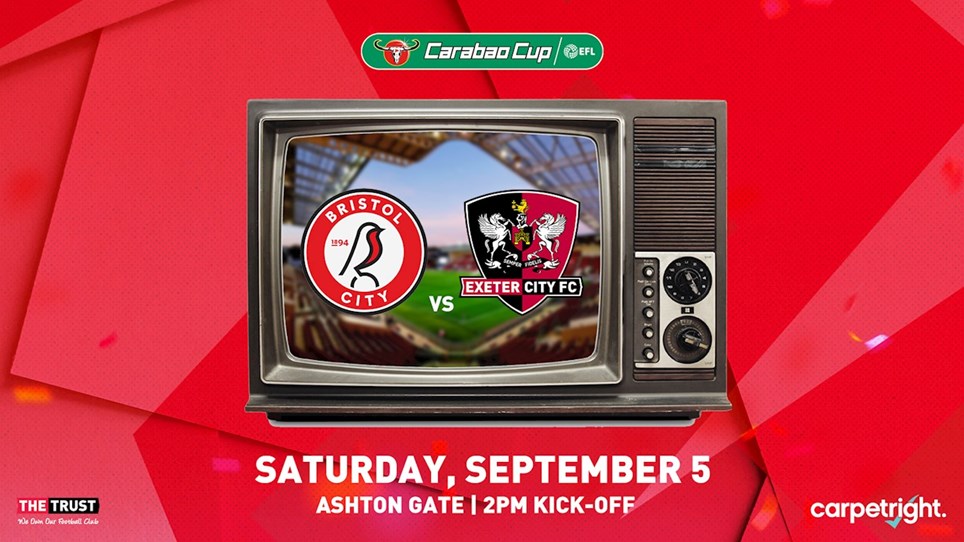 
Exeter City's season opening Carabao Cup fixture against Bristol City is available to stream live on the UK and Overseas on iFollow. 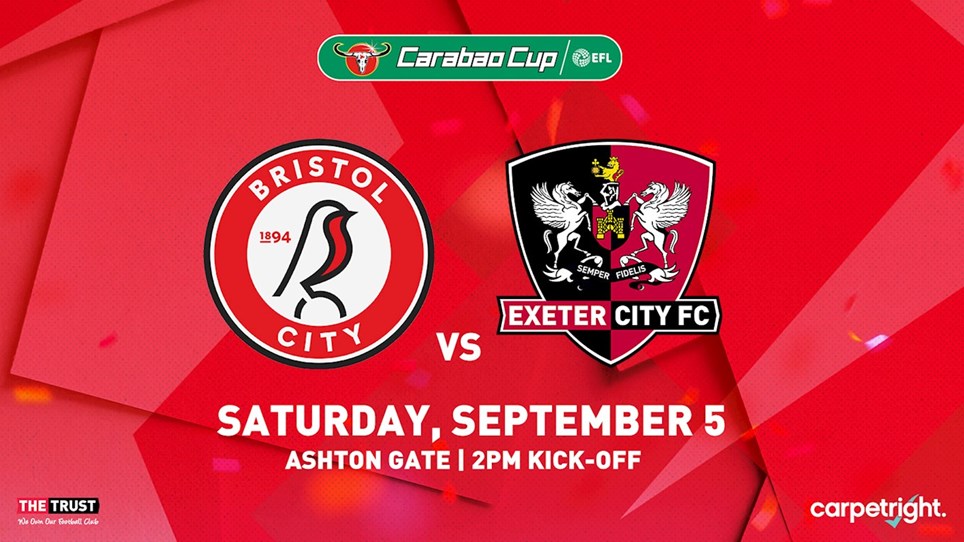 
The date for our match against Bristol City in the Carabao Cup first round has now been confirmed, with the game to take place on Saturday, September 5. 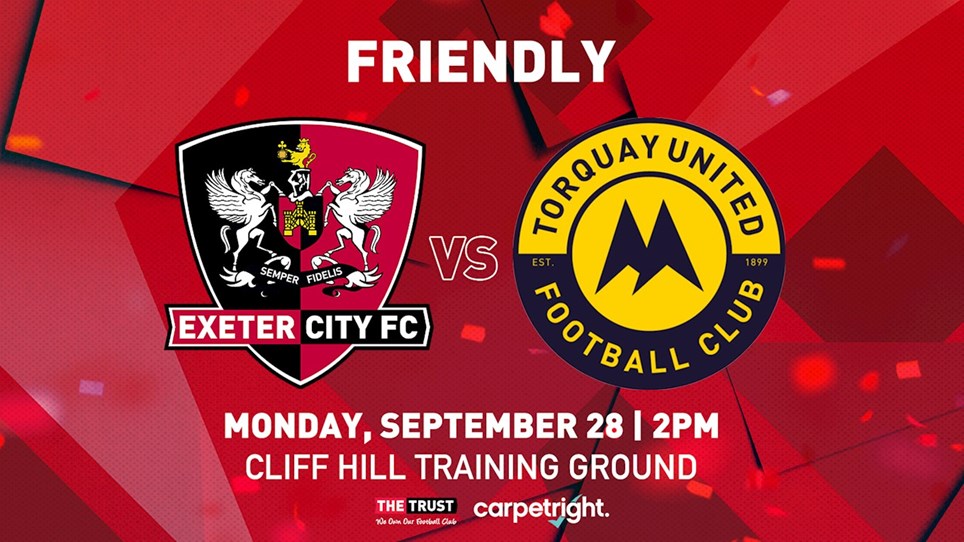 🗓 City to face Torquay United in friendly on Monday


Exeter City will host Torquay United in a friendly on Monday, September 28 in a 2pm kick-off at the Cliff Hill Training Ground. 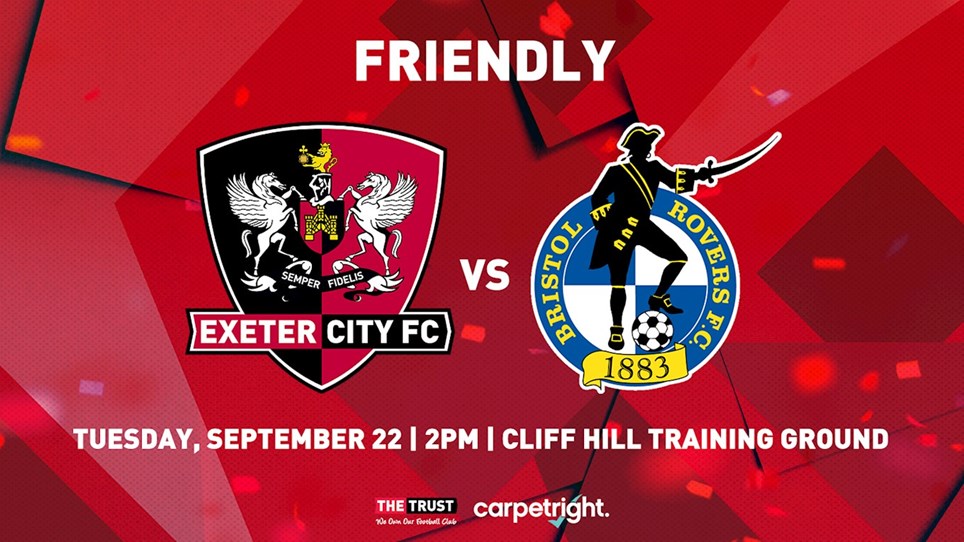 
Exeter City's friendly with Bristol Rovers that was due to be played at the Cliff Hill Training Ground on Tuesday, September 22 has been cancelled due to Bristol Rovers having to pull out of the... 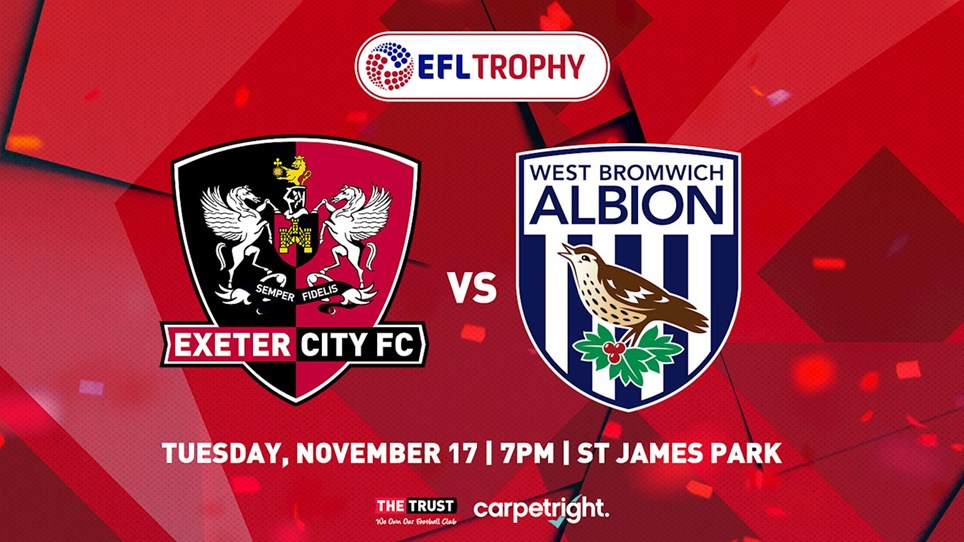 
Exeter City will face West Bromwich Albion under-21s in the EFL Trophy on Tuesday, November 17 in a 7pm kick-off at St James Park. 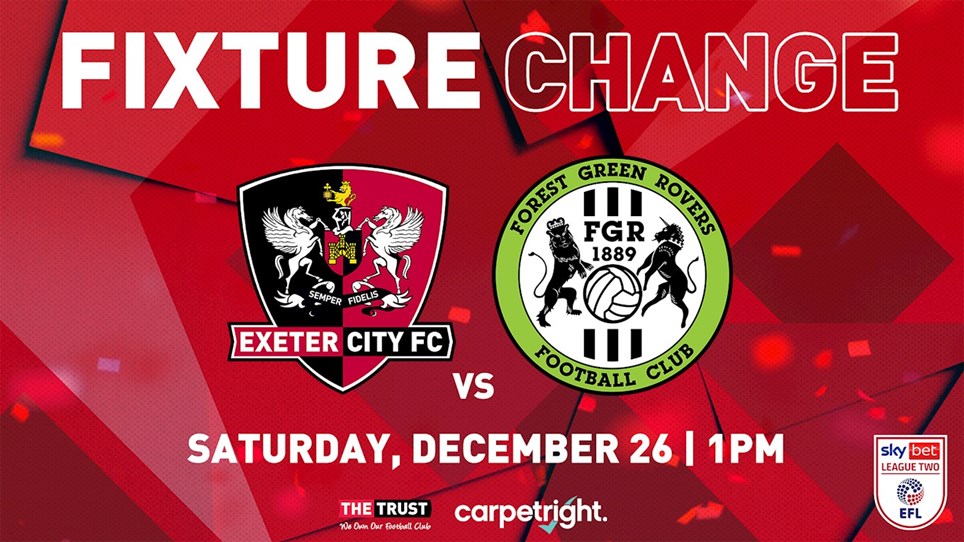 
Exeter City's Boxing Day match against Forest Green Rovers at St James Park has been moved from a 3pm kick-off to the earlier time of 1pm.