Exeter City are back in action at SJP on Tuesday night, facing bottom-of-the-league Grimsby who are fighting for survival, whilst the Grecians still have a chance of making the final play-off spot.

Ahead of the match, Jed Penberthy looks in depth at our out of form visitors from the North East…

This season has been one of turmoil for the Mariners who are fighting for their Football League status, currently sitting rock bottom of League Two, six points from safety, with just three matches to go.

Returning for his second spell at Blundell Park, Hurst had been touted with the Bradford job, before settling back in Lincolnshire.

The Rotherham legend played over 430 games for the Millers between 1993 and 2008. After fifteen years at the club, the decision to release him led Paul into management initially at Ilkeston Town. Alongside Rob Scott, the pair earned promotion at their first two clubs before moving to Grimsby for the first time in 2011. Scott’s departure in 2013 left Hurst in sole charge and at the fifth attempt in 2016, Grimsby finally returned to the Football League beating Forest Green at Wembley.

After an impressive start to his Football League management career, he was snapped up by Shrewsbury. Four-and-a-half years down the line, Hurst returned to Blundell Park after Ian Holloway’s resignation back in December with the mammoth task, as the Mariners sit rock bottom of League Two. 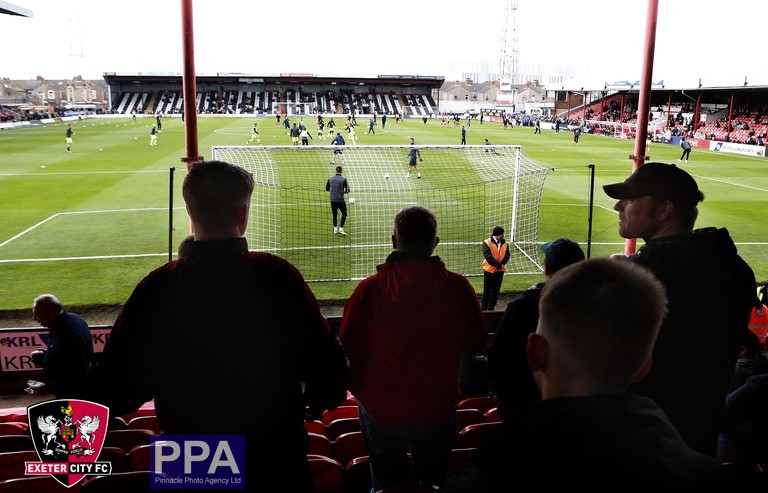