The Grecians will be looking to end a run of three consecutive goalless draws, and push for that final play-off place, as they take on a Grimsby Town side looking for Football League survival.

Ahead of the 7pm kick-off, Sam Moakes takes a look at three to look out for on the Mariners side...

It's something of a rare sight in football, but Grimsby Town’s captain and key-player is also the man between the sticks, James McKeown. The keeper has been at the club since 2011, and is the club’s longest serving player. McKeown had a pretty uneventful career before being picked up by Town, turning out for Peterborough, a few National League clubs on loan and Dutch side RKSV Leonidas. 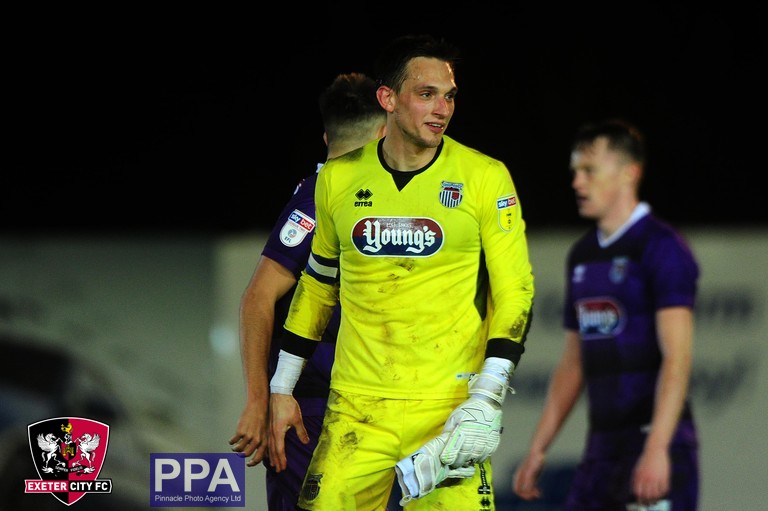 Originally signed to provide a challenge to Kenny Arthur, ‘Macca’ has registered over 400 league appearances for Grimsby, winning four Player of the Year trophies for the club in his nine years.

Picking Matt Green could be seen as an odd choice given the 34-year-old forward has been in and out of the side, but he showed he has still got a lot to offer on Saturday, when he came into the side after James Hanson was injured in the warm up and netted a crucial goal to level the scores at Oldham and help the Mariners to a crucial three points.

The veteran striker could be in line for a start on Tuesday night given his impact, however this was only his third strike of the season in a campaign where Grimsby have struggled for goals.

Matt has made over 500 professional appearances, netting well over 100 goals. 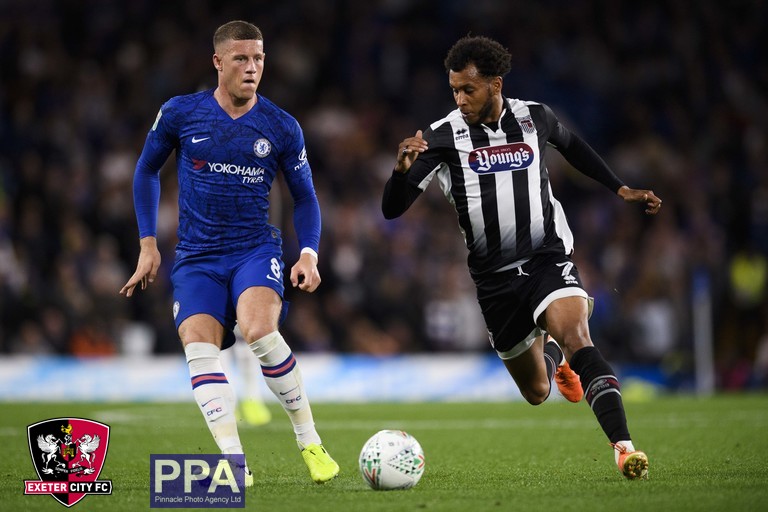