Exeter City face a trip to the league leaders this Saturday at the Abbey Stadium in a 3pm kick-off.

Here’s an overview of our hosts…

This season the U’s have hit their stride and are setting the pace at the top of the League. It has been a record-breaking season for United, and they are hoping they can maintain the momentum to return to the third tier for the first time since 2004. 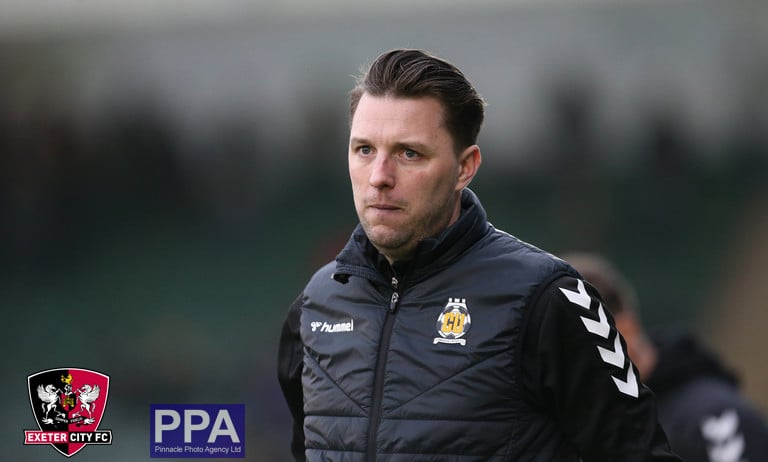 Mark Bonner has been academy manager, first-team coach and assistant boss with the U's. He joined the Abbey Stadium in 2011 working in a number of positions in the club’s academies and just seven years down the line found himself working around the first team.

Since taking over as top dog Bonner has recorded a staggering 52% win rate as boss. 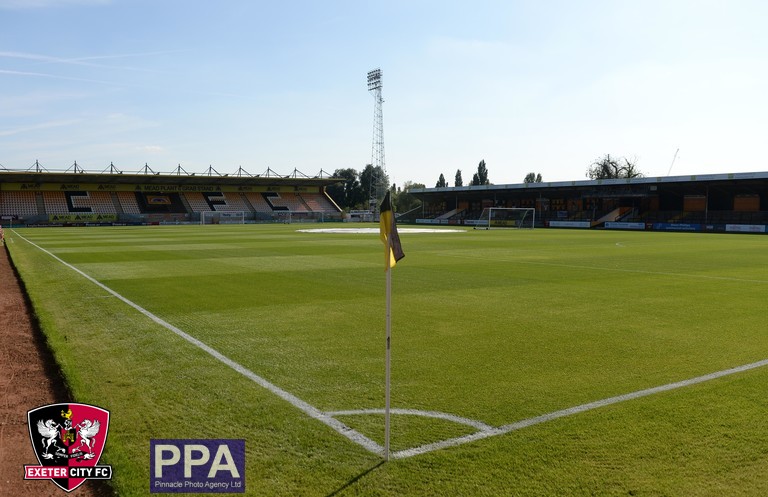 The Abbey Stadium was built in 1923, following demand for a new stadium as then Abbey United couldn’t fit enough fans in their old stadium, Parker’s Piece.

The land for the Abbey Stadium was purchased in 1931 by then Club President Henry Francis, who kindly donated the land to the club following their desperation to move to a bigger stadium. After decades of intense development, the final stand in the stadium was constructed in 1954, where the west stand was constructed.

There were large developments in 2002, when the South Stand was opened. A structure familiar with away supporters, it also houses medical facilities and a police control box. This season it had an interesting name change, with lifelong supporters and club sponsors Mead and Plant honoured their now record goalscorer…

…And here he is. Paul Mullin has smashed the club record of number of goals in a single season. Mullin has ten more than any other player and a staggering 28 goals this campaign. 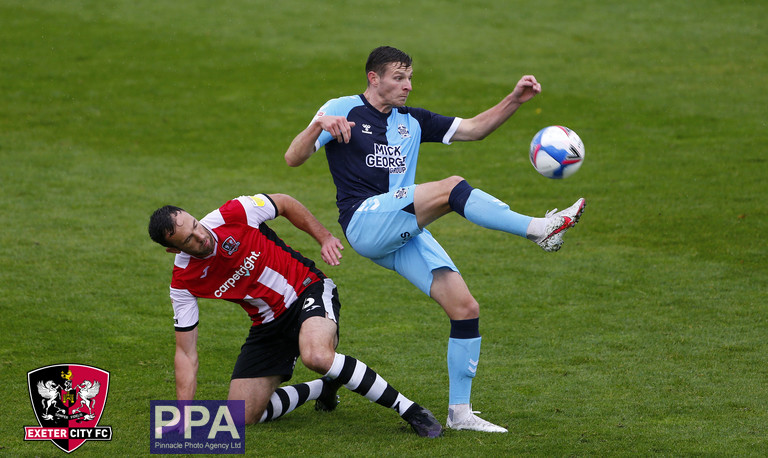 Born on Merseyside, the 26-year-old striker played for both Liverpool and Everton development squads before he moved to Huddersfield. Though he never featured for the Terriers, his Football League breakthrough came at Morecambe in 2014. He made 122 appearences for the Shrimps scoring 25 times.

Spells at Swindon and Tranmere followed before joining the U’s permanently this summer. He’d be the first to tell you his surprise of his form which has seen him net thirty goals in all competitions this season.

City pulled out all the stops to beat Cambridge in our earlier season encounter. The Grecians are on a decent run against Saturday’s adversaries with seven wins in the last nine in all competitions. The one loss through, was Cambridge’s 4-0 demolitions of Matt Taylor’s men at the Abbey Stadium last season.

But who can forget our most famous encounter with the U’s as Rob Edwards headed Exeter back into the Football League in 2008? Would have been rude not to bring it up.

Matt Jay and Joel Randall combined to give City all three points earlier this season.

City made it nine games unbeaten thanks to goals from Ryan Bowman and Randell Williams.

In 1962/63 season Cambridge United and City were battling it out for the Southern League title. Cambridge City pipped the U’s to the title that year after winning a crucial derby 2-1 in front of 11,574 fans, almost 13x the average attendance of Southern League games as of pre-covid numbers.