It’s a Big Bank holiday Bonanza for Exeter City as Mansfield Town are the latest team to come to St James Park.

Ahead of the game Jed Penberthy looks into the Grecian Archive and picks out three players who have featured for both sides.

C’est Magnifique! City’s French full back in the early 2000’s is our first played for both. Born in Troyes, that’s where Alex began his career in 1997. Two years later he moved to the Capital with Racing Club Paris before a swift return home. 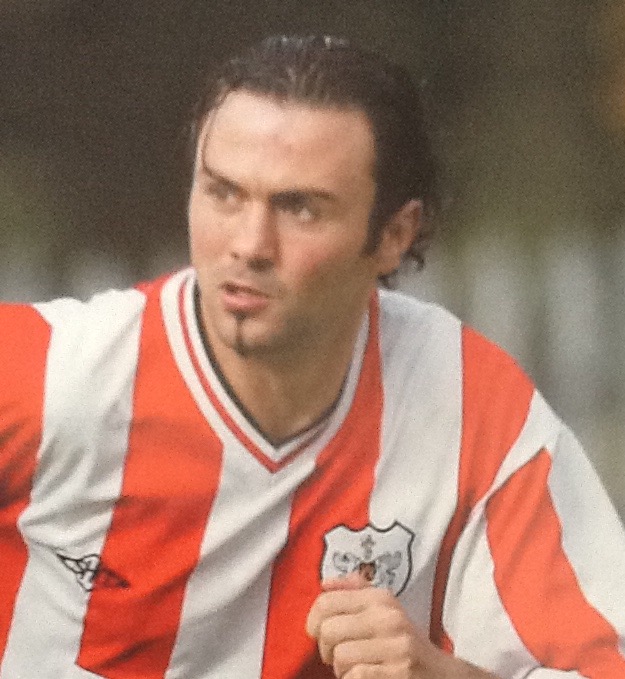 Soon though he hopped on the Eurostar and made his way to Darlington in 2001. He made 22 apps for the Quakers before coming to Devon. He signed for City in 2003 making his debut against Halifax on the opening day of the 03/04 season. In two seasons at St James Park he made 82 appearences including one at Old Trafford.

Jeannin found himself at Kidderminster and Hereford before moving to Field Mill in August 2008. Alex featured 25 times for the Stags but fell out of favour when Town switched their backroom staff. Now 43, Alex is still on the books at Weymouth as a post-professional career brought him back to the Westcountry.

Born In Cardiff, Darren turned professional in 1984 with Plymouth Argyle but soon found his allegiances at St James Park. He didn’t make the brightest start to his Grecians career only scoring twice in 23 games in Red and White. That said, faith was repaid a season later when he went on to lead the City scoring charts notching 20 league goals. 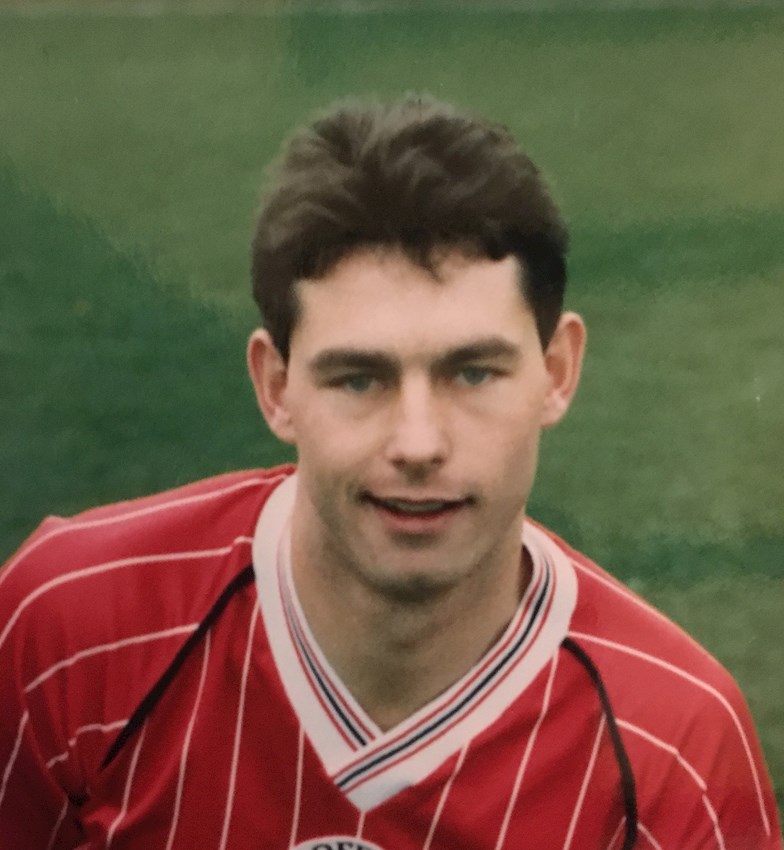 Rowbotham was a key figure in the 1989/90 season with another twenty strong haul as City lifted the Division Four title. After four years at EX4 he moved to the English Riviera for £25k. Soon, he followed former City boss Terry Cooper to Birmingham, which is when he took loan at Field Mill.

He scored two in four for the Nottinghamshire side but his time at St Andrews came to an end. After spells at Crewe and Shrewsbury, Darran was back in Devon’s capital for the remainder of the 90’s. He left SJP at the turn of the Century having played 263 times overall for City, scoring 101 goals.

One of our own, Jamie Reid came through the ranks from the Cat and Fiddle. Jamie broke through in 2012 and made his debut on Boxing Day that year. 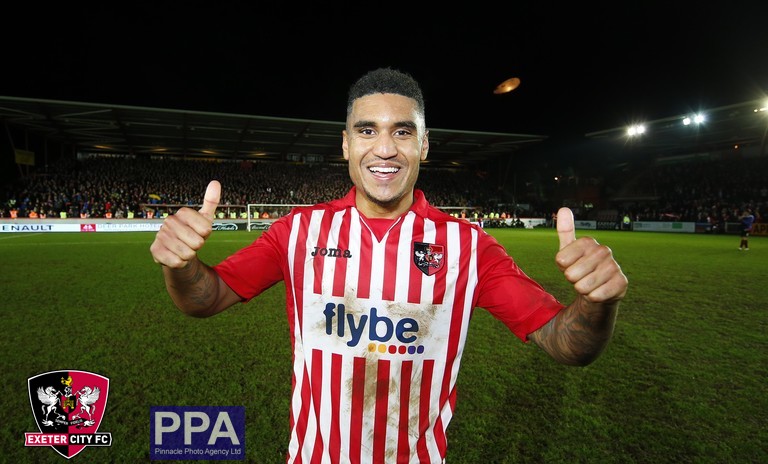 His most memorable performance for the Grecians came in 2015’s FA Cup exploits against Liverpool when his sliding cross found Tom Nichols to give Exeter an early lead against the former European champions. That came before a host of loan moves found his down the A380 at Torquay United on a permanent deal.

His finest season so far came in the shape of 32 goals in the Conference South as the Gulls fired their way to the sixth-tier title. With Football League clubs a many scrambling for a pen, Reid chose Mansfield over them all, signing for the Stags at the start of this season. So far, Reid has five goals for Mansfield and is poised to perform against his old side on Monday.