Southend switch the seaside for the City this weekend as they visit St James Park in a 12:30 kick-off.

Jed Penberthy looks ahead to the game with a focus on a couple of players who may have split allegiances, in this week’s Played for Both.

Harry Johnson scored 29 goals in 84 Football League games between Oldham, Southend, and Exeter City during the interwar period. Born in Lancashire played for local non-league sides before catching the attention of Oldham in 1931. Upon the Latics’ relegation, Johnson jumped from corner to corner of the country, switching Manchester for the extreme South East. 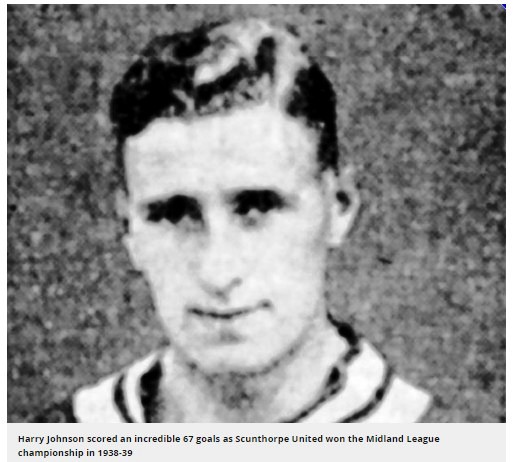 In his first season in Essex, Johnson fired his way to the club’s top scorer with 22 goals in all competitions, fifteen in the League. In 1936, he dropped to the third tier with Exeter City and featured eleven times for the Grecians with a solitary strike.

Harry switched to Scunthorpe in ’37, scoring 38 goals in his initial campaign. By 1939 he smashed the club record with 57 goals in a single season, continuing to play for Scunthorpe into the wartime period.

After retirement Johnson went into coaching and Scunthorpe and Lindsay youth teams, passing on his prowess to the next generation of strikers.

Hodges was an England U16 international in his Arsenal Academy days before moving across the capital to West Ham in the early 90’s. In 1996 Hodges came to Exeter on loan and impressed in his short time at SJP. 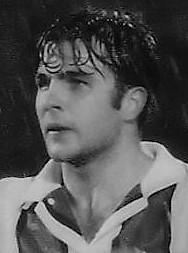 Lee made his professional debut against Brighton and Hove Albion and in three months played 17 times for the Grecians, before returning to Upton Park. Other loans followed included a ten-game spell at Roots Hall in 1999. Whilst at Southend, Hodges scored his first senior goal against Barnet.

In the summer of 1999, Hodges move to Scunthorpe and played 113 times for the iron with twenty strikes to his name. Hodge went on to play for Rochdale and Bristol Rovers but can look back with fondness at his time at St James Park and Roots Hall where he made some landmark moments in his fifteen-year playing career.

After moving from Newcastle, Ireland as a youngster to England, Barry Corr began his career at Leeds United as a trainee, but found his first professional contract across Yorkshire at Sheffield Wednesday.

Whilst in the Steel City, Corr made 17 apps for the Owls which divided loan spells between Bristol City and Swindon before moving to the latter permanently in 2007. 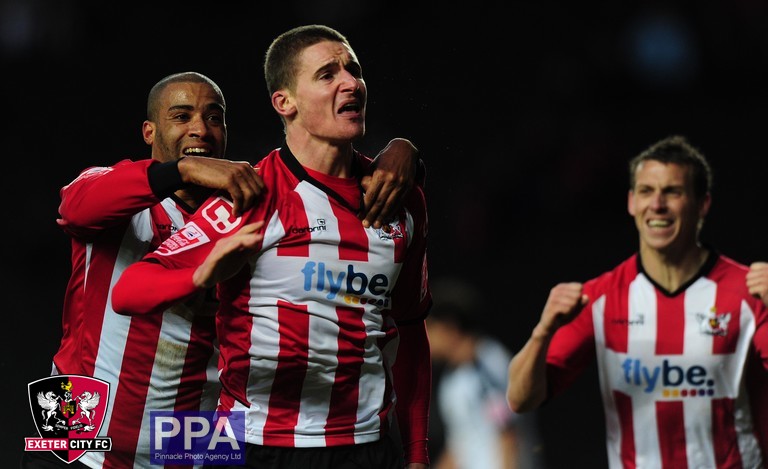 He was released by the Robins in 2009 and Paul Tisdale won the race to his signature. Corr had an iffy season at the Park, with the basis set on his debut against Leeds where he saw red. The first of three in the season, the most from any City past or present.

He chipped in with six goals in 37 appearences but his discipline saw him move on to Southend where he became a household name for the Blues.

In his first season at Roots Hall he netted 21 times in 47 games and topped the Shrimpers scoring charts, but a knee injury kept him out for his second season by the Essex coast.

In five years at Southend, Corr amassed over 150 apps and scored 50 times including earning promotion via the play-offs with then and now current Blues boss Phil Brown.

Now Barry resides in Cambridgeshire in a management role at St Neots Town, whilst still collaborating with Cambridge United in a Development coaching role.