Exeter City Women's Team welcomed a new member to the coaching set up this week, as Jamie McInnes was appointed Manager of the Development Squad for the 2021/2022 Season.

Jamie was recently part of the coaching team at Torquay United and co-ordinates the Girl's Football Programme for United's Community Trust. After a frustrating summer, he is delighted to arrive at Exeter City. “I had been doing some work with Dawlish to help restart their Women's set-up but sadly the numbers weren't fantastic. I thought that might be me done for the season, then I saw the vacancy here. Exeter is a really well run set up, with support from the football club, so the opportunity really excited me.” 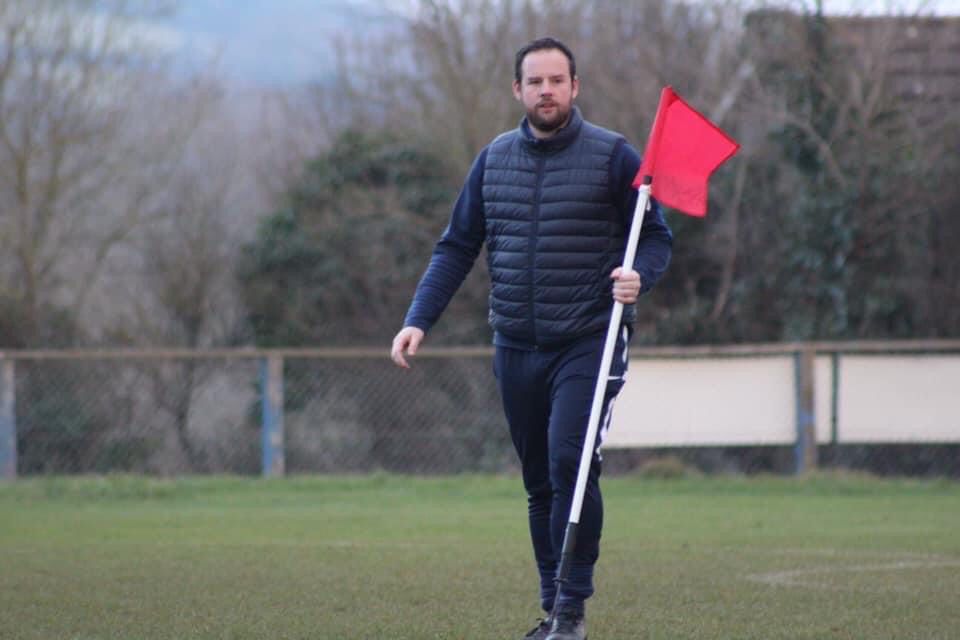 With several of the development team playing a part in the Senior Squad's Pre Season preparations, the pathway is open for players to progress. Jamie is eager to improve players alongside aiming for on field success. “The role is about developing players, if they go on to play first team football then it shows you are doing a good job. I want to have a team that is winning and successful, but ultimately we are here to support the first team, Abbie and Aaron.”

Exeter City's Development Team had a highly successful campaign last year, although sadly it was curtailed due to National Lockdown implications. The team won all five of their league fixtures, many by a significant margin, and also reached the Devon County Supplementary Cup Final. Despite a new look squad heading into the season, Jamie is keen to replicate that success. “You have to aim high. Winning is important, but the objective will be to develop players. We want to win the league and we want to reach the Cup Final again, but if we can push some players closer to first team football then we have done a good job.”

Jamie will be joined by Cass Roberts, who will assist in a coaching role for the new campaign. Cass recently worked at the Plymouth Argyle Community Trust and assisted with the Under 16's at the Pilgrim's Girl's Development Centre. She recently graduated from Plymouth Marjon University with a BA in football coaching and development.

If you would like to join the Development Team for the new season, Jamie and Cass are still looking to recruit. For more information please email at ecfcwomen@ecfc.co.uk.