Exeter City Football Club are pleased to reveal the identities of the 10 individuals that were handed scholarships towards the end of last season, and have now teamed up with Chad Gribble and the rest of the youth team ready for the under-18s' campaign in the 2021/22 Youth Alliance South West division.

Originally, the players' identities were kept under wraps, however, the Grecians are now in a position to share the good news, and provide the City fans with the names of those looking to replicate the FA Youth Cup run of last year, and attempting to try and bring the Youth Alliance crown to St James Park.

Harry Lee, Sonny Cox, Andrew Sowden, Ed James, Harrison King, Gabriel Billington, Joe O’Connor, Mitch Beardmore, Alfie Clark and George Spencer are the players who have graduated from last season’s Under-16s, and are now looking to take their strong form into what will be a competitive season this year. ECFC under-18s Head Coach, Gribble, explained the thought process that went into offering the two-year deals.

"This is the first time in a few years that we have taken so many scholars from our own Under-16s group and not brought anyone else in from a different club. That is a testament to how strong a group they are, and includes two players that have been signed on professional contracts in Harry Lee and Sonny Cox, who played a big part in our under-18s campaign last year. 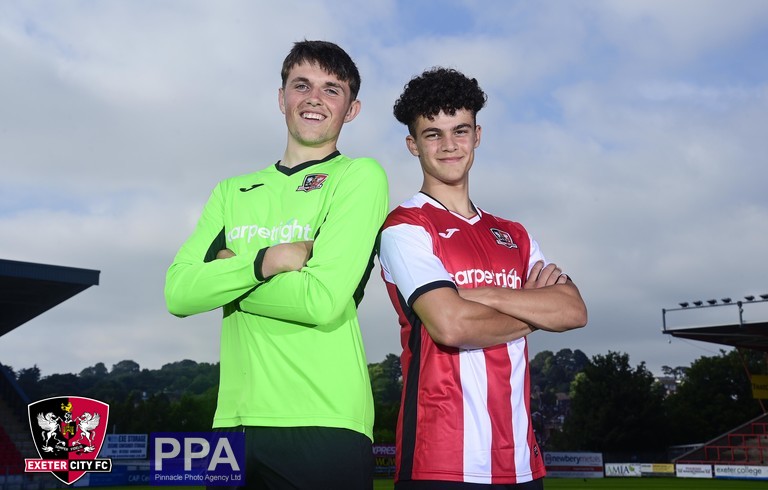 "This is the first time we have signed two goalkeepers. While Harry Lee has teamed up with the first team on occasions, his good friend Andrew Sowden has played very well and was outstanding for the Under-16s last year. They have consistently challenged one another as they have grown up through the age groups and it would have been silly to sign just one goalkeeper. Andrew put in a man of the match display in the national EFL cup competition last year, and, along with Jack Arthur who has just graduated from the under-18s, the club feels we now have three young goalkeepers who are performing well at their respective levels and age groups. 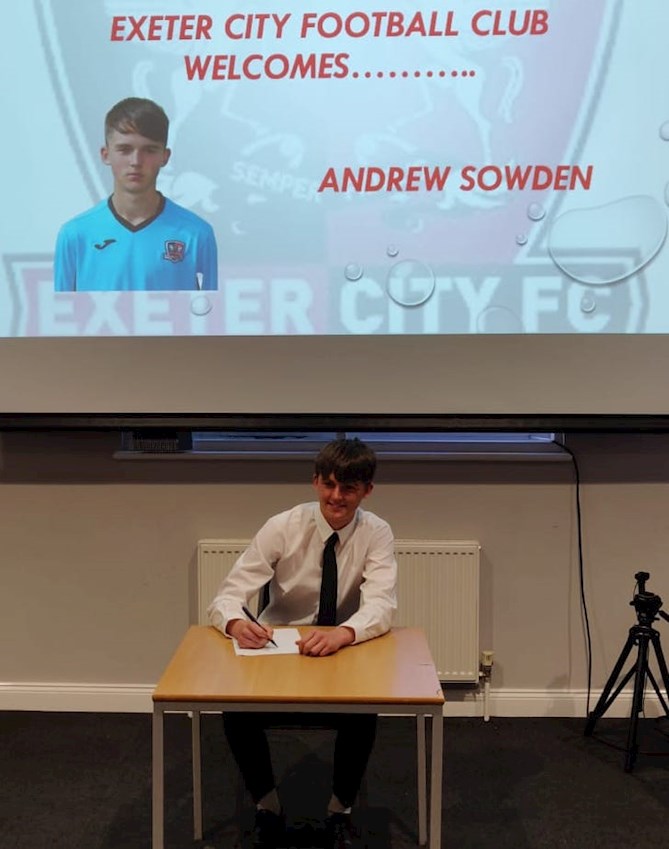 "Ed James is a defender and a local lad who has been with us for a long time. He featured for the under-18s last season when we had other players absent and really stepped up, so offering him a scholarship was a rather easy decision.” 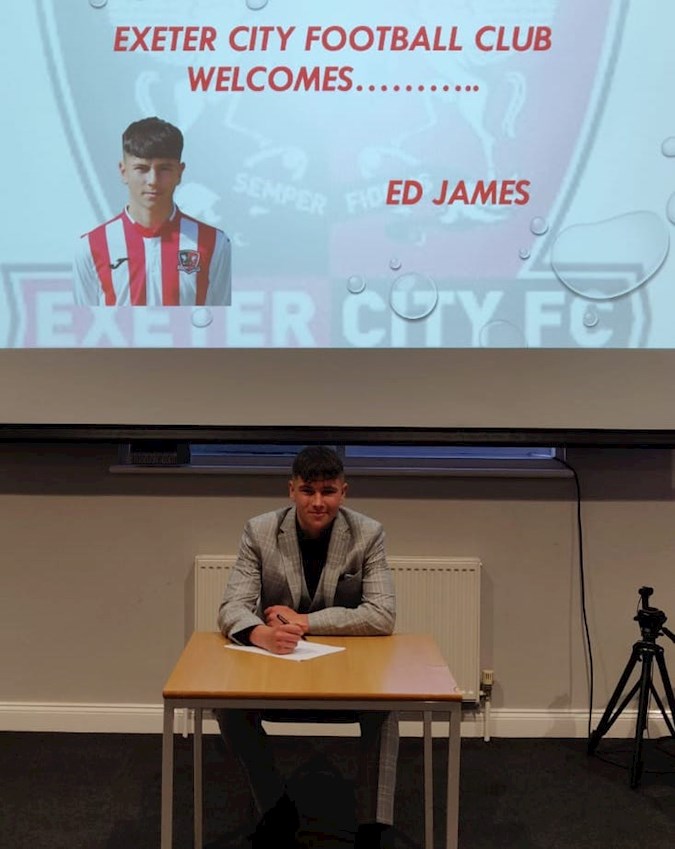 "Harrison King is another local boy who is versatile. He is most commonly known as a centre-midfielder but has covered and played at centre-back and full-back, and so rather fits in with the Louis Morison and Will Dean kind of mould. His skillset makes him effective in all of those positions, and he has plenty of experience in all of the roles, but we haven’t quite decided on his best place in the team, and we look forward to developing him. 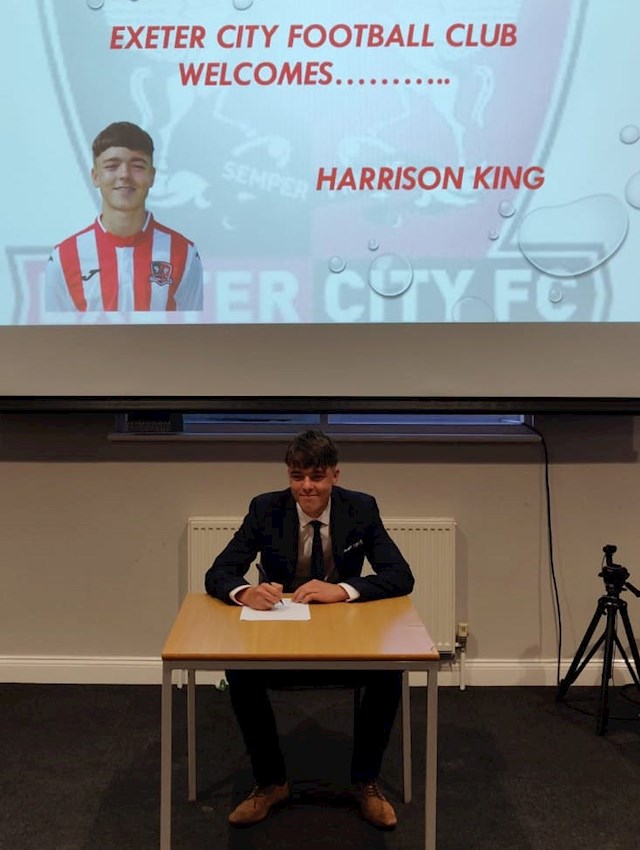 "The midfield area is rather competitive, Gabriel Billington and Joe O’Connor are two fantastic technical players who can start and build attacks for us. Gabriel was a standout performer in his age group last season and started playing for the under-18s at the back end of last season. Joe has been excellent throughout his Academy journey, and we look forward to continuing that progression over the next two years. 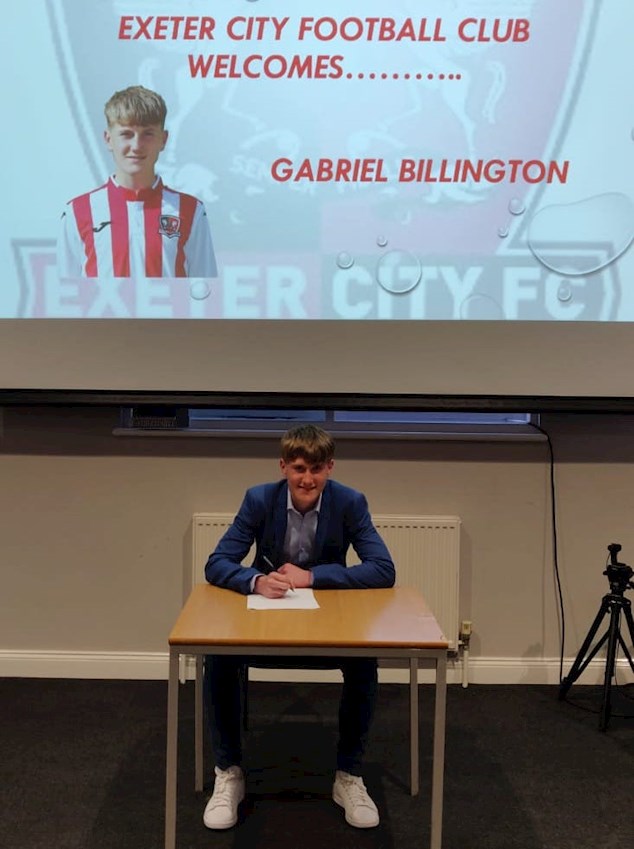 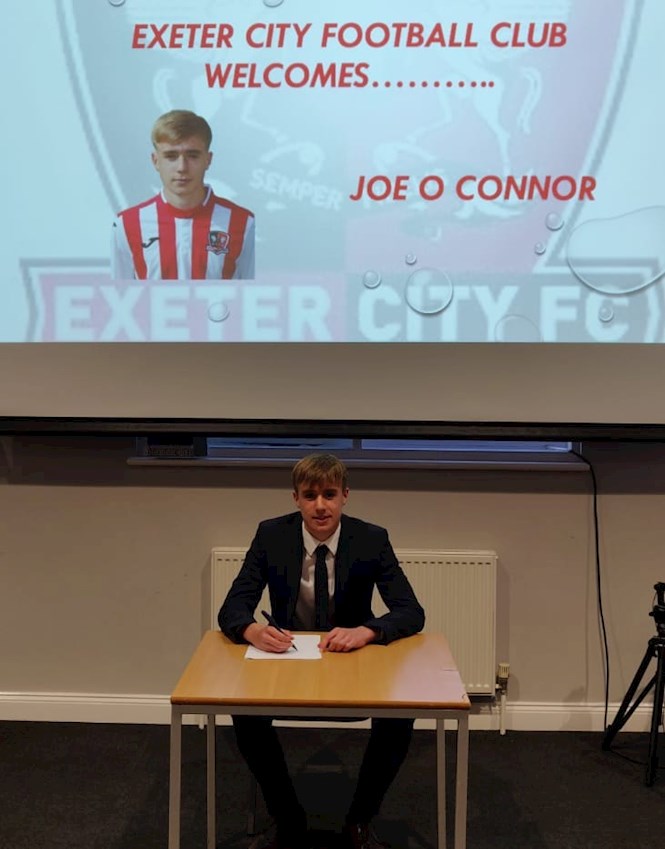 "Mitch Beardmore came to us later in his footballing journey as he arrived when the Yeovil Town Academy closed. He is attack-minded and a real creator, and scored a good haul of goals for the Under-16s last year, which included a strike in the final of the EFL Floodlit National Cup. Then, for the under-18s, he scored the only goal in a win against Bristol Rovers. He has a real creative side and a bit of a flair in his game, and we look forward to putting all the pieces together over the next few seasons. 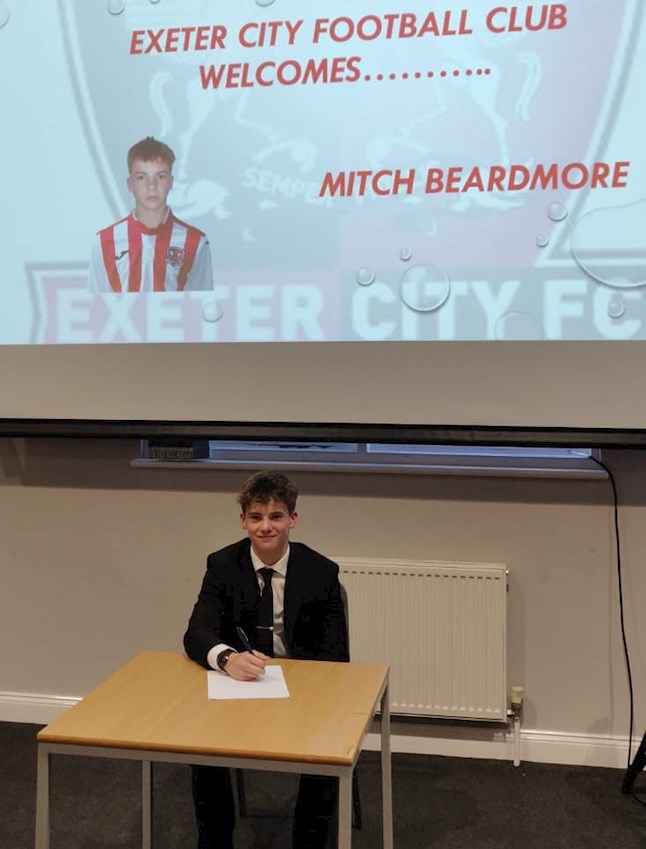 "In attack, Sonny Cox played a large part for the under-18s last year, so we hope he can kick on and push for selection for the Under-23s and first team.

"Alongside Sonny, George Spencer went quietly under the radar. He is very productive and able to bring players into the game, but he is also capable of scoring goals too. He has a real appetite to play, with an aggressive streak that we like. While the spotlight was on Sonny, George was quietly chipping away for the Under-16s, and now deservedly has his chance for the under-18s. 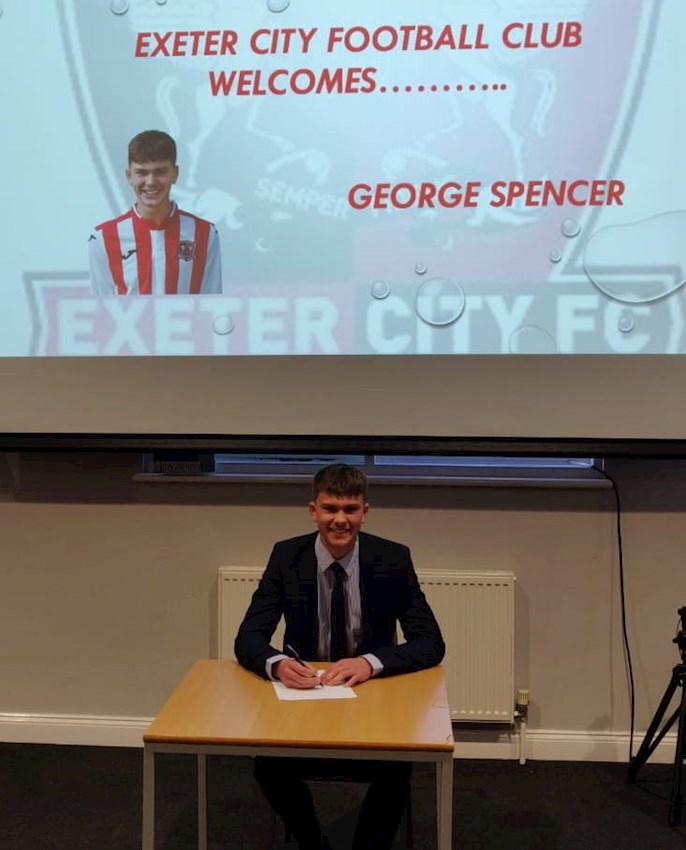 "Alfie Clark is a winger who was rather thrown in at the deep end for the under-18s when he stepped in for absent players. He made his debut in a 3-2 win against AFC Bournemouth and he performed well beyond his years that day. He is quick, strong and physical, and a frighteningly fast athlete, and what we want to help him do over the next few years is add a bit of consistency in his game."

But while the 10 players all seem relatively fresh in their under-18s journey, Gribble admits that there is plenty of optimism surrounding the new group, and hopes they can all play a big role when the competitive season gets underway.

"They’ve been a pleasure to be with so far, and we have thoroughly enjoyed working with them. It has been a tough and gruelling pre-season, for every member of the under-18s squad in fact, and there have been a lot of tired bodies and ghostly looking faces at times.

But what this group have as a collective is that they absolutely love playing football, and they possess an appetite to come back every single day wanting more. They love practising and love getting better.

"Time will tell whether they have fully adapted to under-18s football right now, because to date we haven’t really played a match like that. Possibly the Charlton match was the closest to an under-18s game, but even then there was a real mix of age groups from both teams out on the pitch. So we are yet to put the group altogether, but certainly, in training, there have been moments of real promise and quality. But we look forward to the next two years with them and it is important we continue developing them to be the best version of themselves they can be."