Another game, another new stadium for Grecian fans to experience as Exeter City travel to the EnviroVent Stadium on Saturday.

Ahead of the game we have an all-you-need-to-know about the Sulphurites.

The Sulphurites only became professional in 2017, which coincided with their rise up the football pyramid. Simon Weaver took charge of the first team in 2009 and since guided Town to the National League in 2018 before promotion to the Football League in 2020.

Last season, Harrogate cemented their League status and despite a Covid hit start to this term have still been able to propel themselves to third in the table with maximum points. 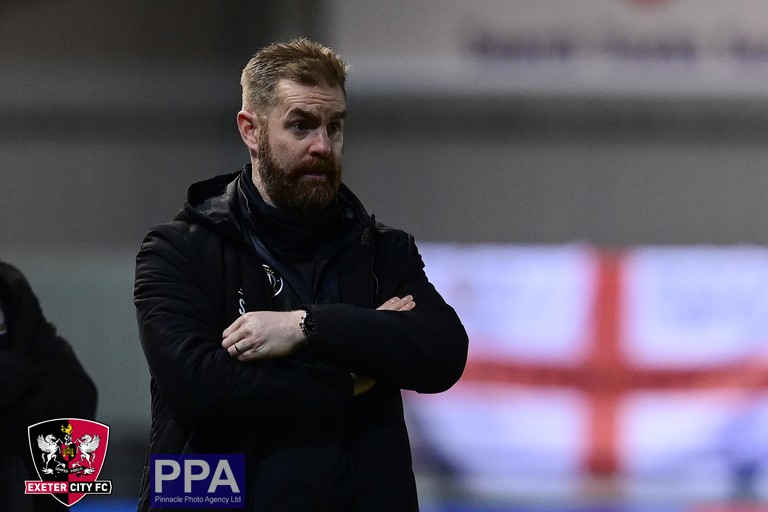 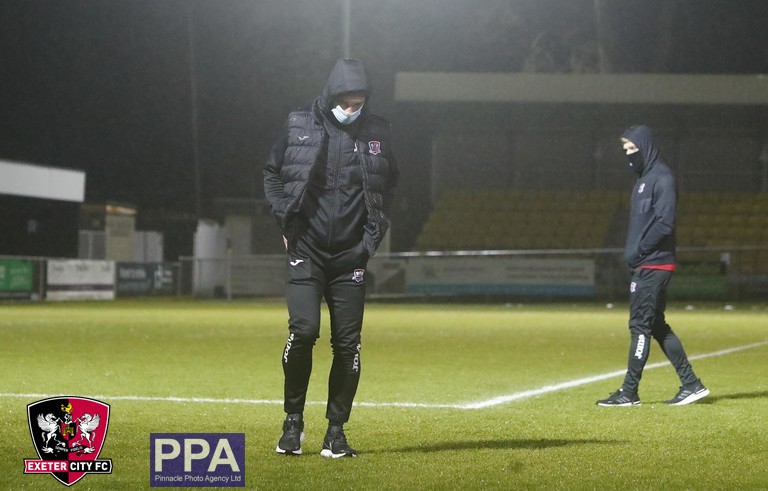 In addition to this, a new Main Stand was constructed with close to 1,000 seats, boosting the capacity of the stadium to 5,000. This will be the first time Exeter City fans will be able to travel to Wetherby Road since Harrogate’s promotion. 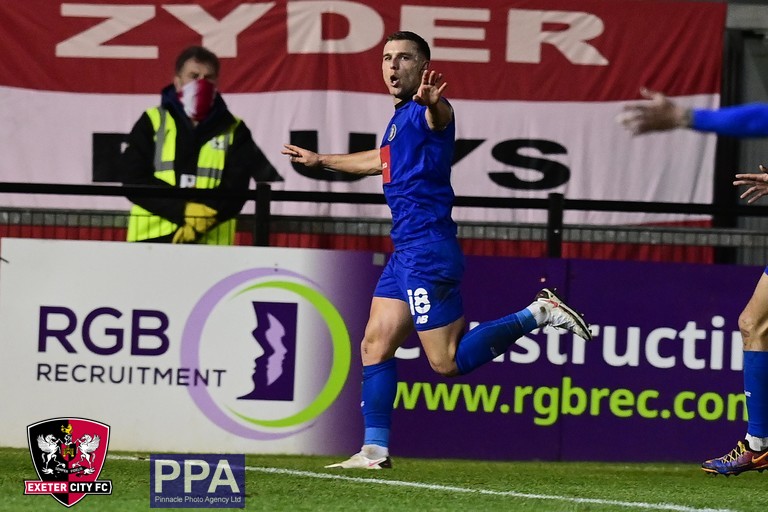 Last season was the inaugural occasions of Exeter City and Harrogate Town playing each other. The first game at St James Park earned the Sulphurites all three points before a weather-swept return fixture ended goalless.

Exeter City were severely limited for chances as ten-man Harrogate earned a point in Yorkshire.

The free-scoring Grecians were humbled at home by the Football League new-boys. Jack Muldoon’s strike separated the sides after Jake Taylor had cancelled out Brendan Keirnan’s 31st minute opener.

Harrogate’s record for most goals in a game falls to Arthur Stanley (no relation to Accrington) who scored seven against Yeadon Celtic in the West Riding County Cup in a game that finished 11-2all the way back in 1938.