With the fixtures list released and all eyes on an August 7th start against Bradford City, we look at the new sides joining the Grecians in League Two for the 2021/22 season. Next, we take a look at one of the relegated sides from League One, Rochdale.

After a false start with Rochdale Town, the present club was formed in 1907. Thrown straight into the Lancashire Combination League, it took The Dale just two years to secure their first promotion, and just a year later, won their first Lancashire Division One title. In 1910 Dale also won their first significant trophy, battling from 2-0 down to Bolton Wanderers at Burnden Park to grab a late winner in the Lancashire Junior Cup.

The Greater Manchester Side have played at St Clements Playing Fields since its inception, and was renamed Spotland Stadium in 1921, ahead of their debut season in the Football League. They stayed in Division Three (N) for a staggering 47 years before relegation into the Fourth Division. Just three years later through, Dale reached the League Cup final as a Division 4 side. That said, their F.A Cup record is not the most illustrious, having reached the fifth round on only three occasions, most recently as 2018.

Dale had been in League One since 2014 but a frustrating end to he 2020/21 season has brought the Lancashire side back to the Fourth Tier.

A former Premier League defender with Middlesbrough, Stockdale took the reigns at Spotland on the 10th July after the departure of Brian Barry-Murphy after previous coaching roles at West Brom and Hibernian. 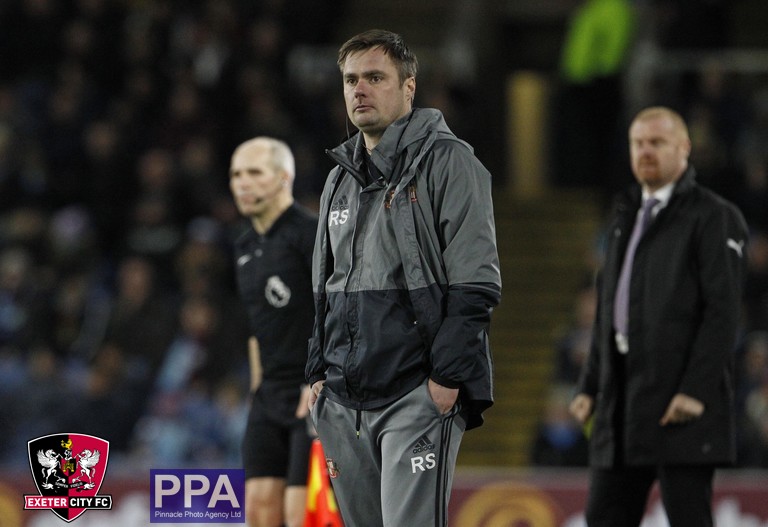 Though it is still early in the transfer market, Rochdale’s hope of a return to League One may just rest on whether they keep their top scorer last season. Matty Lund scored eleven goals last campaign and was crucial throughout the Blues bid for survival. Alas, ‘twas in vain. Lund was involved in 26% of all of Dale’s goals last year and the Northern Ireland international will be looking to spearhead the attack again, this time in League Two.

An agonising last few weeks for the Greater Manchester club confirmed their demise. Despite a 3-0 win over MK Dons, with goals from Aaron Morley, Stephen Humphrys and a certain Jimmy Keohane, the damage had already been done. Though the relegation was the headline of Rochdale’s season, entertainment was the second story. Barry-Murphy’s men netted 61 times in the league- more than anybody else in the bottom eight- but it was defensive frailties which killed them off. 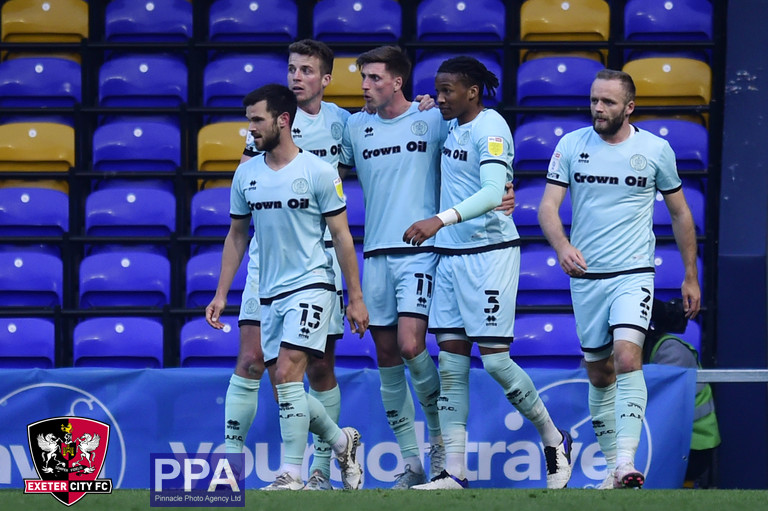 After a shaky start to the campaign, Dale picked up their first big win of the season on December 1st, beating Plymouth Argyle 4-0 at Home Park. Just two weeks later, they put five past Wigan Atheltic . A manic January saw 3-3 draws against Crewe and another meeting with Wigan, as well as a blistering 4-4 tie with Charlton. Overall Rochdale picked up 14 draws in League One last year. Only Sunderland earned more. Ultimately, the Blues finished just a singular point from safety.

The first meeting between the side finished in a resounding 3-0 victory for Rochdale in 1959. Since then, 61 further games have graced the Spotland and St James Park pitches- with the power balance perpetually changing hands. 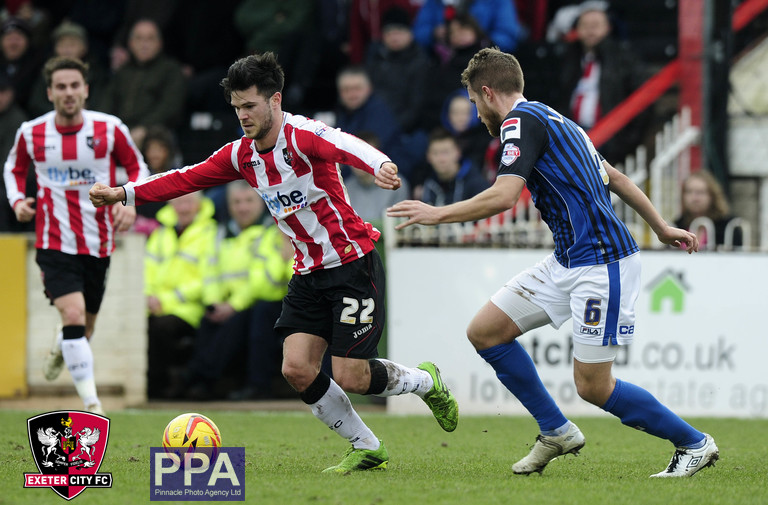 Jamie Allen’s goal on the stroke of half-time continued Dale’s promotion push as they moved to third. John O’Flynn blazed over City’s best opportunity, as the points went back to Lancashire.