Ahead of Saturday's 3pm kick-off, Sam Moakes picks three to look our for...

Experience is the word when it comes to Jamille Matt. The Jamaican first came to English football at Sutton Coldfield, before moving to Kidderminster Harriers. The striker has since been on the books at Fleetwood, Blackpool and Newport, featuring 164 times for the clubs, with loan spells elsewhere in close to a decade in the Football League. 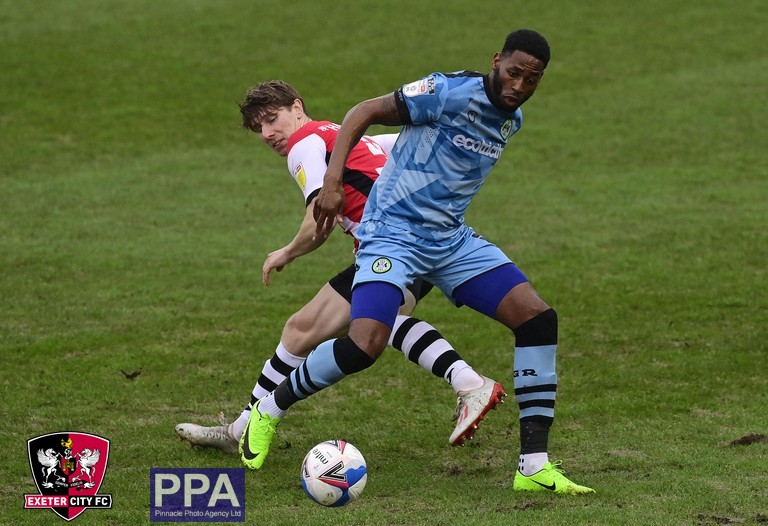 Matt arrived at Forest Green in the summer of 2020, and with 16 goals in 36 league appearances during the campaign, extended his initial one-year-deal to include a second season. He has continued this great scoring form into 2021 with three goals already this year, but what may be more impressive is his three assists in those matches. Matt was named club captain ahead of this campaign, and if his form is anything to show for the season ahead, he is certainly one to watch.

"Of course, he’s gone for Kane Wilson as a one to watch, he’s a former Grecian isn’t he.’ Well, yes, but my choosing is not without good reason. The 21-year-old looks like an exciting prospect on the right side of midfield or defence and has already had a decent amount of experience in the lower leagues. A graduate from West Brom’s youth academy, Wilson made his first league appearance for Exeter City during a sixth month loan period, aged just 17. 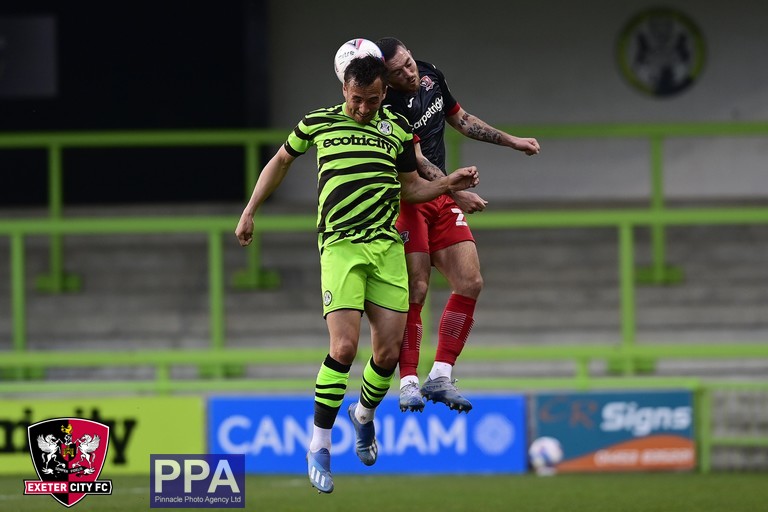 During his time on the books at West Brom, Wilson made over 50 appearances in two loan periods at Exeter and one at Walsall and Tranmere before making his mover away from the Hawthorns permanent at Forest Green. During his time at Forest Green, he has made 24 appearances, including playing every minute of Rovers’ first five games this year. He has already notched three assists this year in a more advanced right wing-back position, beginning to show signs of improving a crucial part of the game: contributions. Rob Edwards clearly likes what he sees with the youngster, and I’m not surprised.

Considering Forest Green’s goal record so far, let’s go for another striker as one to watch, and Matt Stevens is the obvious choice. The young striker has found the net five times in as many games, including a brace in a 3-1 victory over Walsall and the winner against Rochdale. Before FGR however, Stevens had previously struggled for game time.

It was only during a loan spell from Peterborough to Kettering that the striker found some game time and form, scoring 25 times in 44 appearances for the club. This earnt him a move for an undisclosed fee to Forest Green in 2019 but playing time was few and far between, resulting in a loan period at Stevenage last year. When given the chance though, Stevens can show a good return: 11 goals in just 26 starts for FGR. It looks like Rob Edwards is going to put his faith into the 23-year-old, and he’s already being proved right.