It’s here. Football returns to St James Park on Saturday, with Exeter City back in front of you faithful fans.

Bradford City are our first visitors of the 2021/22 League Two campaign.

With a Division 2 title already claimed in their infancy, Bradford won the FA Cup for the first and only time in 1911- with a 1-0 replay win over Newcastle United at Old Trafford.

Last season the Claret and Ambers finished well below expectations in a measly 15th. Work was required and although Mark Trueman and Conor Sellars steadied the ship, a new direction was needed on the pitch.

Derek Adams, 46, hardly needs an introduction to City Fans. The boss of our fiercest adversary for four years joined Bradford City over the summer, just weeks after guiding Morecambe to League One via the Play-offs. 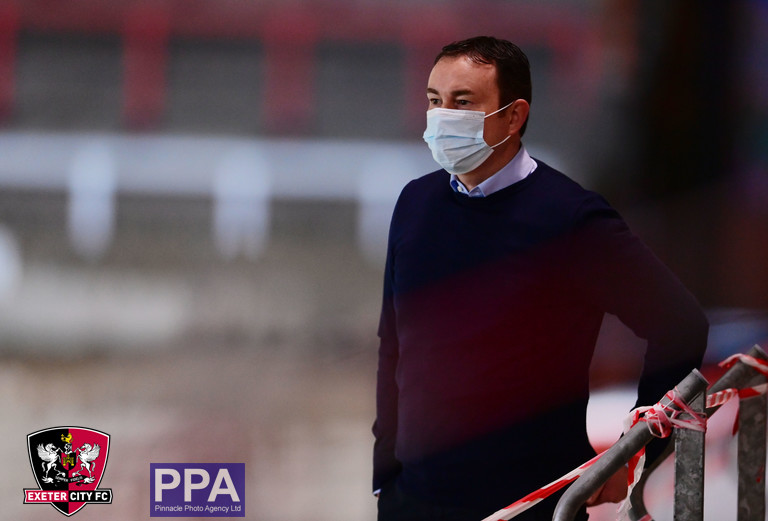 His first managerial job in England began down the A38 in 2015, before making the switch to Morecambe. Last season was arguably his most impressive, guiding the Shrimps to play-off destiny- with a 1-0 extra time victory over Newport County.

He has an impressive record as a manager, with a 42%-win rate in over 500 games on the touchline. 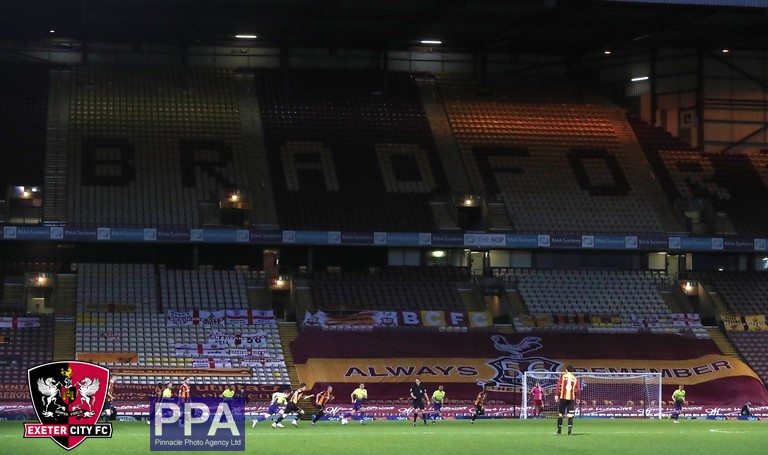 On May 11, 1985, Valley Parade was home to one of the worst ever disasters at a football ground. 56 people died and at least 265 others were hurt when the main stand caught fire. This led to mass safety changes in football grounds. Two stands were rebuilt much bigger and much better, now a double-tiered marvel of architecture, which serve as a poignant memorial to those lost that day.

One of Adams’ new recruits Abou Eisa joined from Scunthorpe in the Summer on a two year deal.

The Sudan-born attacker played for Uxbridge and Wealdstone as a youngster before moving to Shrewsbury in January 2018. He was an unused substitute in the Football League Trophy final that year as the Shrews lost 1-0 to Lincoln City. 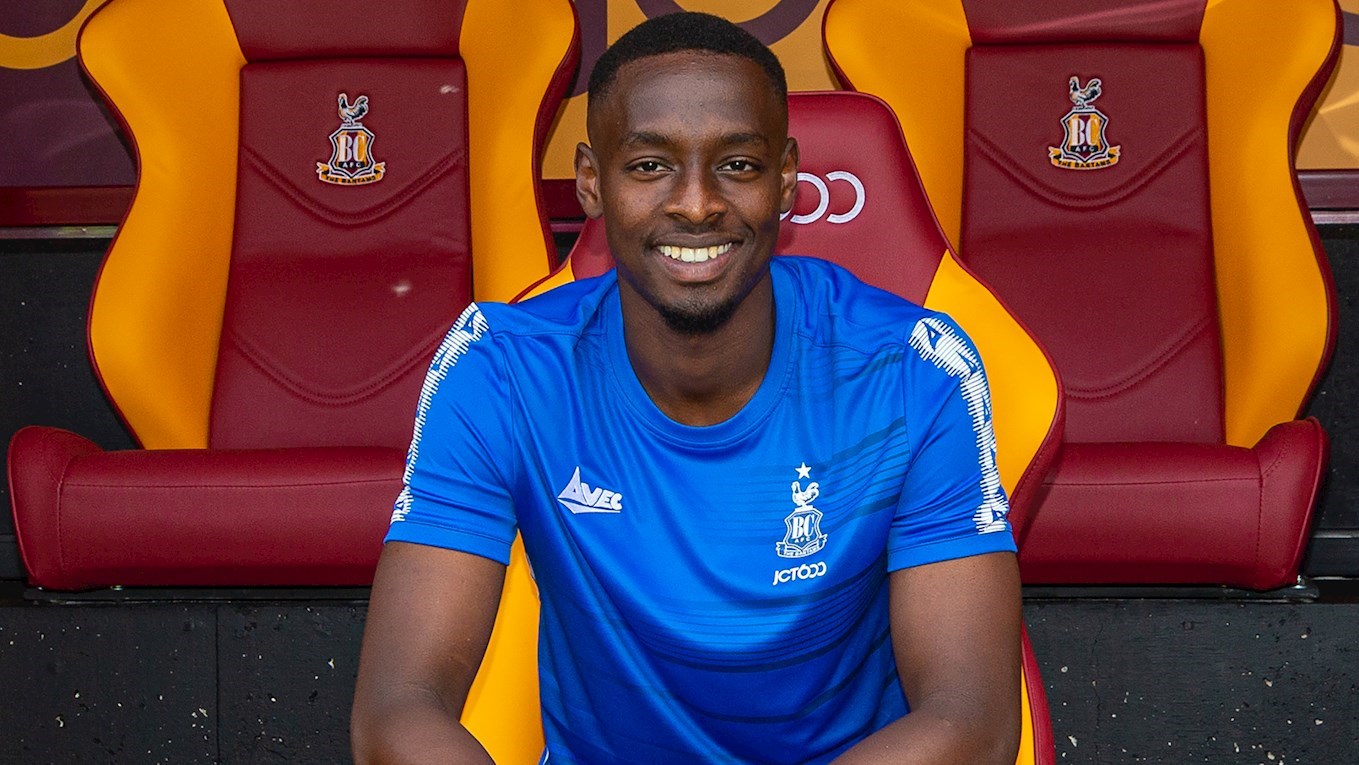 He scored his first Football League goal in April that year in a 1-1 draw with Bury. Since, he went on loan to Colchester United making 14 appearances scoring two goals before moving to Lincolnshire in 2019.

Last term Eisa played 41 times for the Iron betting nine in the process with braces against Harrogate and Humberside rivals Grimsby. Upon his contract expiry the 25 year-old teamed up with Bradford City and after a strong pre-season, will be hopeful for a successful season ahead.

There’s no real trend to encounters with Bradford City. The record is fairly even for both sides and both teams are capable of big results against the other. The sides have met six  times in the 21st century with four wins for Exeter and two for Bradford.

In total, 130 goals have been shared between the two clubs, in 44  games- averaging nearly three goals a game! That said, there has also been five 0-0 draws over the 60 year history of this fixture.

A second half resurgence from Exeter earned a valuable three points, with Matt Jay’s 79th minute penalty finishing off proceedings. Crankshaw had put Bradford in command on the stroke of half time after Pierce Sweeney cancelled out Vernham’s early strike. Ryan Bowman was also on the scoresheet for the Grecians.

Tickets are still on sale at advance prices ahead of the match, click here to buy!