20-year-old Owura joins the club on a seaosn-long loan deal from Ashton Gate and will go straight into the squad for Saturday's clash with Bristol Rovers.

Edwards began his career with Newport County and spent time on loan at Mangotsfield United and Bath City before he was snapped up by the Robins in the summer of 2019. Before making a senior appearance for City, he joined Grimsby Town on loan and featured 17 times for the Mariners in the first half of last season, scoring his first professional goal against Cheltenham Town in October 2020. 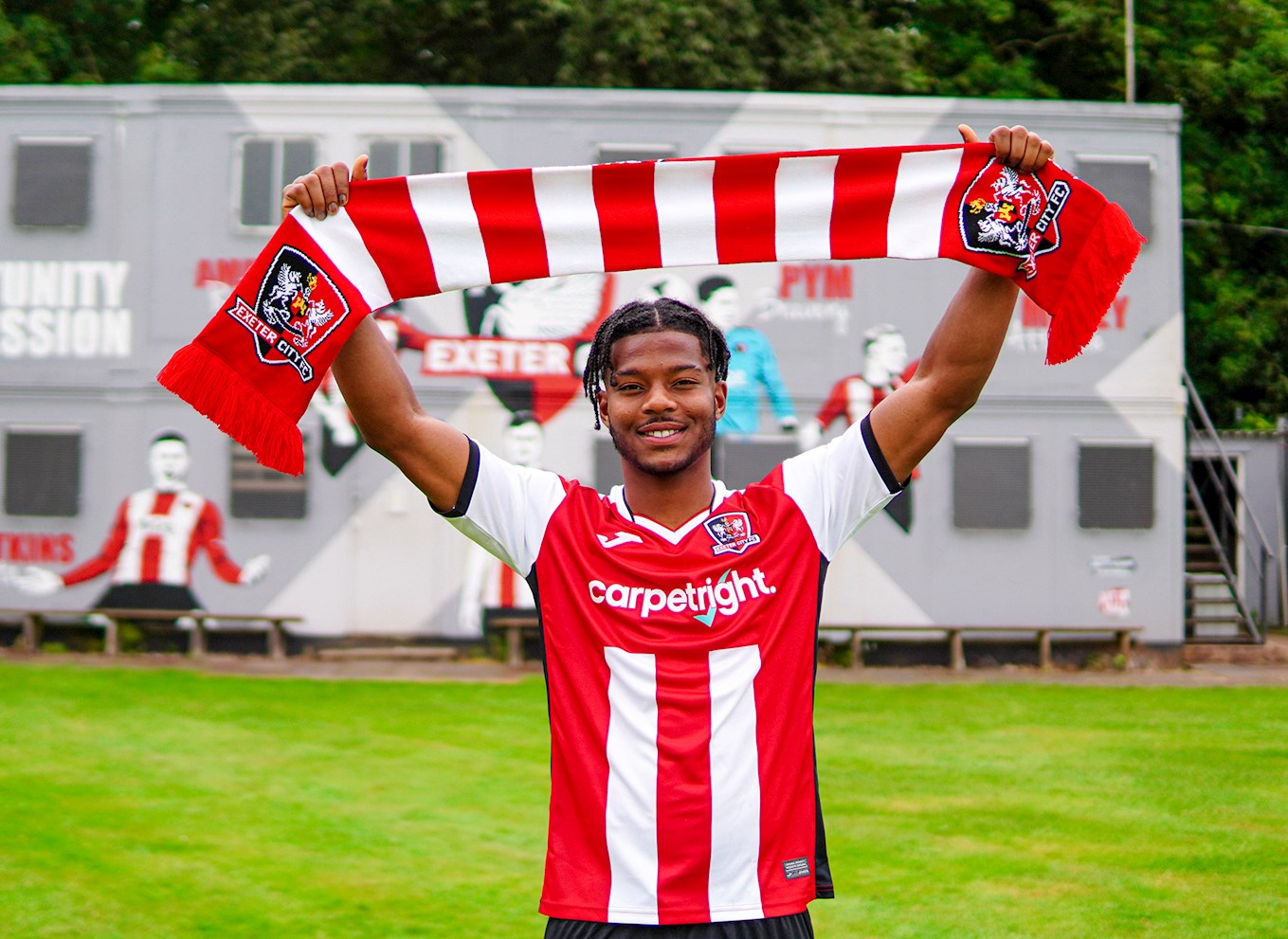 In the second half of the last campaign, Owura featured four times for his parent club in the Championship and FA Cup, making his club debut in the latter in a win over Millwall. He impressed the Robins' fans in this time, and in May signed a new two year deal with the option of a further year.

Owura's brothers Opi plays for Forest Green, so there is an opportunity for the two siblings to face each other in the league this season.

Speaking about signing Owura, Matt Taylor said: "Owura is an attacking player, a good player 1v1 and one who will get supporters on the edge of their seats and hopefully create chances for the team and himself.

"He was on loan at Grimsby Town last season and played really well against us in that game at Blundell Park, in posession he was a real threat and caused a lot of problems."

We wish Owura all the very best during his time with us.