We are delighted to announce that Irish striker Padraig Amond has joined the club on a season-long long deal from fellow League Two side Newport County.

The 33-year-old has been prolific in the Football League, and finished last season as the Exiles top scorer with nine league goals. Overall in his County career he has made well over 150 appearances, scoring over 50 times, including 23 in the 2018-19 season. 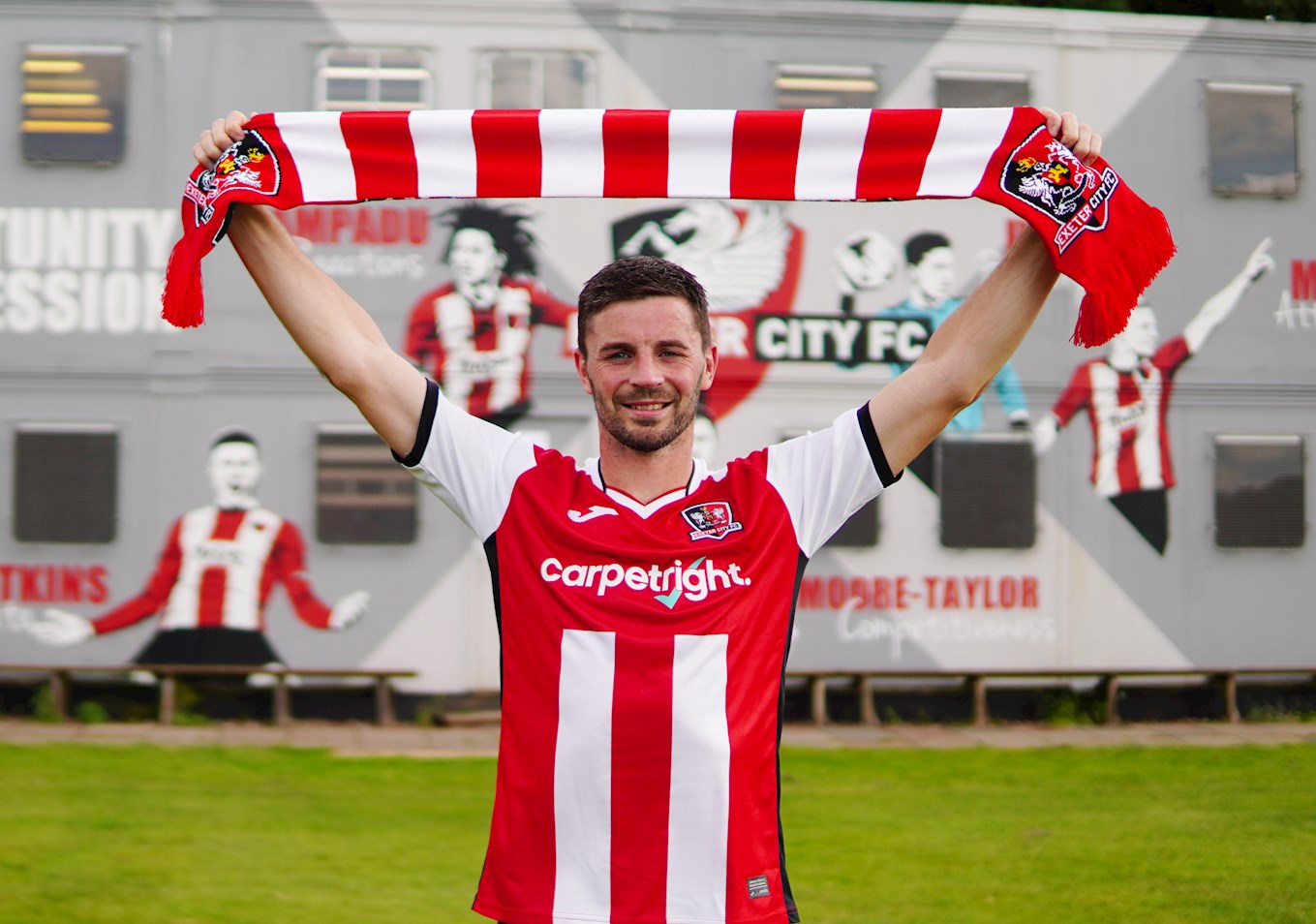 Amond began his career with Shamrock Rovers in his native Republic of Ireland and progressed through the rank before a stint at Sligo Rovers, before a short spell in Portugal with Pacos de Ferreira. He has had a number of successful spells with clubs in League Two, including Morecambe (19 goals in 82 appearances), Grimsby Town (30 in 40) and Hartlepool United (15 in 50).

We will have reaction from Matt Taylor regarding the signing of Padraig following tonight's match with Wycombe Wanderers in the Carabao Cup.