Those arrivals have certainly pleased Manager Abbie Britton. “We set out with a clear aim of who we wanted and how we felt we could secure them, and thankfully we managed to get the deals done. Signing Jaydee (Seaman) and Mollie (Taylor) when we did almost feels like another two new signings. All of them have impressed in training and the matches in their own way. Bondy keeping clean sheets, Sarah scoring goals and then Nat and Katie have added pace and direction in the team. I’m really pleased with this squad and excited to see what they achieve this season.”

The biggest cause for optimism in the National League South West has undoubtedly been the promotion of Southampton FC, a team dominant at this level yet unable to gain promotion due to two seasons of COVID curtailment. Abbie is confident that this opens the league up for 2021,2022. “I think it just makes the league more competitive, Southampton are a fantastic team and have the setup to be a WSL club. But there are teams in this league that are dangerous, you just have to look at the recruitment Cheltenham Town have done, they mean business, and you can never rule out Chesham, such a strong squad with a very lethal striker.” City Manager Aaron Wakley is equally confident that the league is competitive again, after a more predictable last couple of seasons. “I think Southampton’s promotion will make a big difference, it blows the league wide open, and it is going to be an exciting year. The last two seasons have put us in good stead, and it makes the girls, Abbie and myself hungrier to do well.” 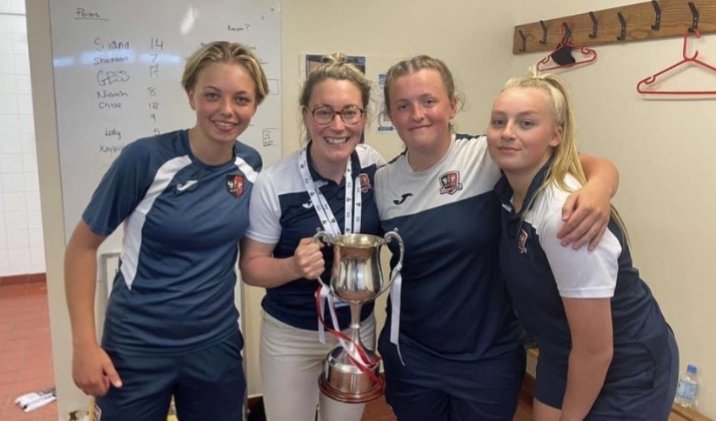 Whilst a Title challenge will be a high priority, success in last season’s Devon County Cup also illustrated the importance that a cup run can offer. The team are keen to challenge this season, Abbie added. “Retaining the cup and retaining bragging rights is something that the girls are very keen on and rightly so. Our aim is to get into that First Round proper of the FA Cup and play teams in the higher leagues to really test ourselves.”

City’s commitment to development of young players has always been prominent, with Girls Development Centre graduates providing a core to the current Grecians’ squad. There importance will be key in the season ahead, but Abbie was keen to praise their temperament as well as talent. “It’s been very difficult for them, given the circumstances of covid and lockdowns, but I think that in itself has taught them valuable lessons and helped them mature more off the pitch, that maturity has then been reflected on the pitch. We have had a heavy preseason schedule with the introduction of strength and conditioning sessions and some intense running, which they’ve done fantastically well with and really set a benchmark for the older heads. Having some youthful players also keeps the dressing room fun and balanced. They have great respect from the ‘older’ players and it’s certainly a dressing room that’s a safe environment, that’s a testament to all of the players young and older.”

With Aaron’s role with the Community Trust meaning youth development is always a high priority for him, the City Manager is pleased with how the younger members of the City squad are progressing. “They have come on leaps and bounds and it has been great to see. However, they are still very young, and it will be about managing that expectation for the season ahead. We are very happy with the players we have brought in over the summer, they are not only good players but good “eggs” off the pitch as well. It is going to be an interesting season.” 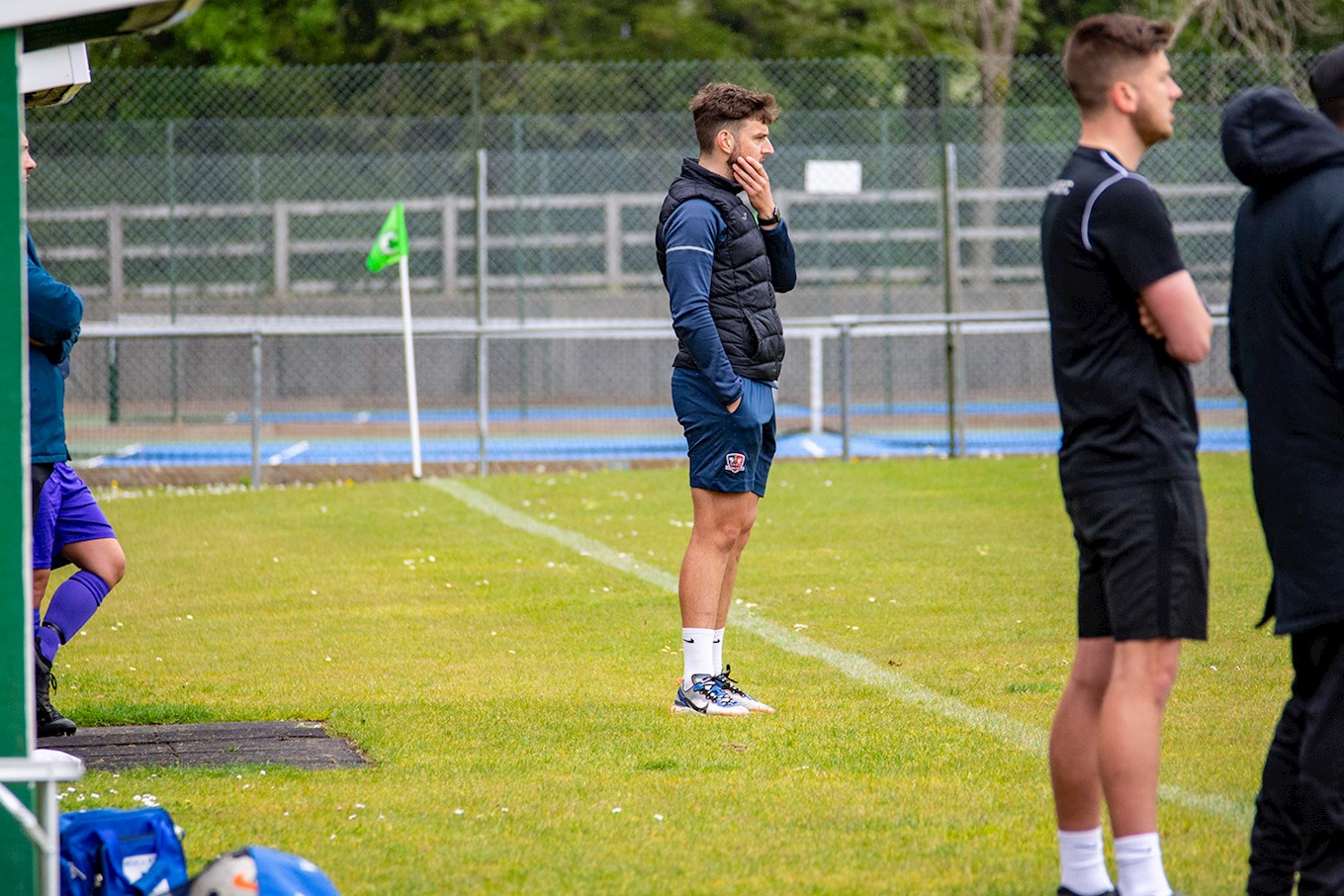 The Team Kick Off their National League Campaign with the visit of Poole Town on Sunday, and with yesterday seeing the First Round of the Devon County Cup draw City against Plymouth Argyle, it certainly is all set to be an interesting season.