Exeter City Women fought back from goal down to secure a valuable point against AFC Bournemouth on Sunday afternoon, maintaining their position at the top of the National League South West division.

Newly promoted Bournemouth have recruited well over the summer months and look set to begin their pursuit of gaining ground on south coast rivals Southampton and Portsmouth over the coming seasons. This was all set to be a significant test for Abbie Britton and Aaron Wakley's Grecians' promotion credentials and so it proved.

Kelly Fripp, a summer acquisition from the Saints, gave the Dorset side the lead on the half hour mark. City were struggling to find their rhythm and were thankful of an excellent Abbi Bond save to keep the scoreline down to one at the interval.

Despite missing key performers Jaydee Seaman, Steph Beck and Anthea Kaptein, City would find their level of performance in the second half, Connie Pengelly hitting an equaliser to secure a hard earned point.

Manager Aaron Wakley was pleased with how his side reacted after the early setback.

“When we look back at this game come the end of the season I think it will be a great point on the road against a strong Bournemouth side," he said.

"We go out to win every game, but this was certainly a point gained rather than two points lost, that's for sure.

"After a very disjointed first half performance I am so proud of the girls for the way they responded, they dug in deep and won the second half. We move onto next week with lots of positives from that game.”

City will face Cheltenham Town this coming Sunday at Speeds Meadow, Cullompton, in what is set to be an exciting early season encounter.

These are two teams that always compete in closely fought games, highlighted by December's FA Cup fixture being decided by a penalty shoot out.

The match will also see the return of former Grecian Georgie Barbour-Gresham in the Robins' squad. In what many will view as a game between two of the divisions promotion contenders, it is certainly going to be one not to miss. 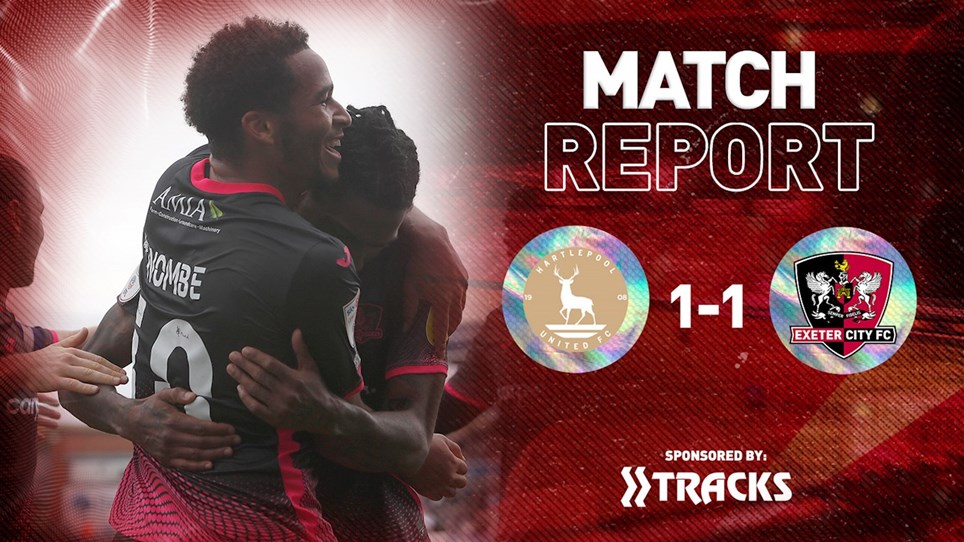