We are delighted to announce that Tim Dieng has signed an extension to his current deal, committing his future to the club until 2024, subject to FA ratification.

"The silky Frenchman," as he is affectionately known by the Big Bank faithful is in the midst of his best goalscoring season in his career with six goals in his 22 appearances as a Grecian so far - eclipsing his previous seasons best of 4 goals.

"It's a pleasure to me that they wanted to extend my contract," he said.

"I've felt good here ever since the first moment and everyone welcomed me in the perfect way. I'm happy to stay here and be at this great club. 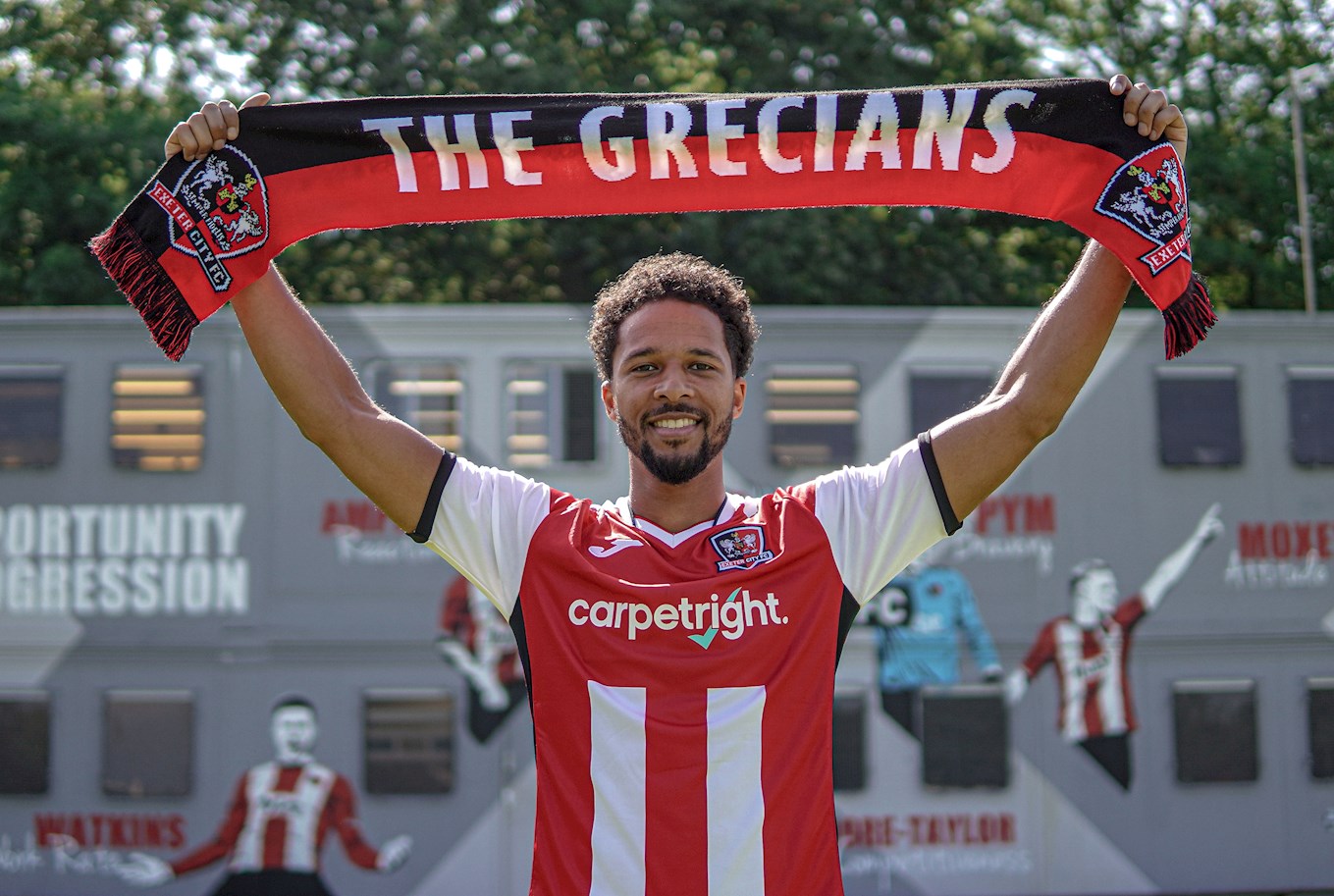 "I'm really thankful that the club have shown faith and put their trust in me, and I will do everything I can do give that back to them on the pitch.

"I feel so good in this team. The lads are great, that staff, the fans... This is my best season so far and I'm working so hard to keep up my good form.

"Our form has made it really easy for me to adapt and the lads are just amazing. The whole club is really good and I'm happy here.

"I absolutely love the song the fans sing about me, so thank you so much to fans for that song." 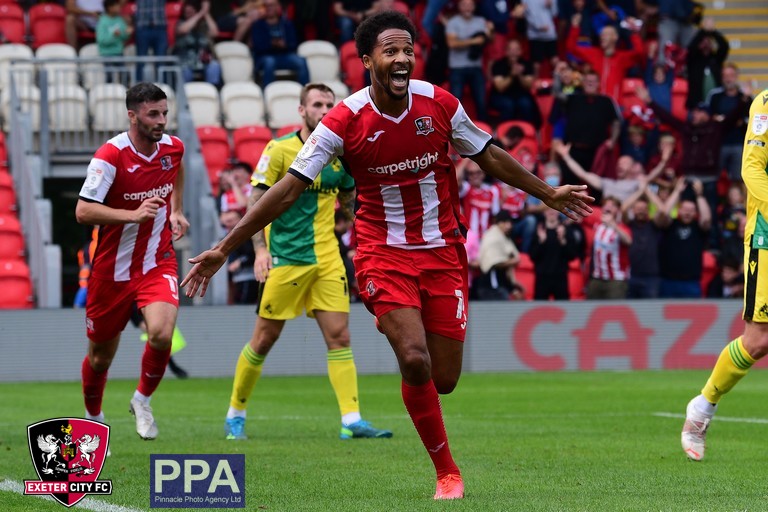 City boss Matt Taylor said it was an easy decision to extend Tim's deal, with his summer signing impressing since his arrival in July.

"He's a good bloke, and you want good blokes to do well," Matt said.

"He's playing so well and delivering on the pitch and delivering with goals. To get Tim under contract for a longer period of suggests we are trying to move things in the right direction.

"I'm really excited to see what else Tim can produce because there is still more to come from him. We signed him without him having a pre-season with us and we still feel he is still finding his best form.