High flying Sutton are City’s next opposition with a New Year’s trip to the capital.

Having risen from 23rd when the two sides last met in September, here’s a lowdown on the key men seeking to continue the Amber and Chocolate’s impressive form.

Coming in from the right, David Ajiboye offers one of many threats to City’s goal on Saturday. Six strikes to his name joint leads the way at the top of the scoring list with Donovan Wilson. 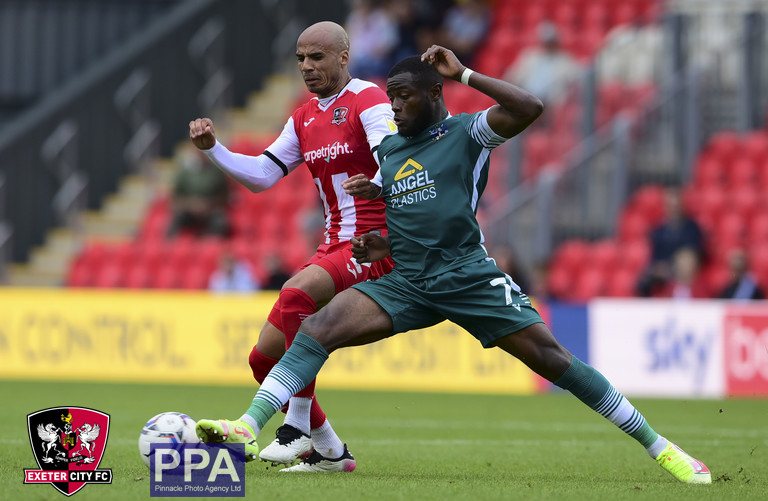 The former Brighton U18 signed from Worthing FC in 2019 and has been an integral part of Matt Gray’s plans so far at the Borough Sports Ground. Three goals in his last four games finds the number 7 in great form and with a couple of assists too to his name, the United winger will have all eyes on him to deliver the goods.

A recognisable name at St James Park but a man who’s been up and down the footballing pyramid, Wilson is hitting new strides in Sutton. The Gander Green Lane goal scorer began his career at Bristol Rovers prior to a lucrative switch to Wolves in 2015. Mustering only four senior appearances for the Black Country club, Wilson spent time on loans to Port Vale, Jumilla in Spain and here at Exeter City. He made three starts for the Grecians and though failed to net, found two assists in ten appearances.

Now though he’s found his feet in the capital with four league goals, Wilson also fired the U’s to victory over Harrogate just before Christmas.

A product of Mansfield Town's academy, Smith spent loan spells at Loughborough Dynamo and Frickley Athletic before making his first-team debut for Mansfield in 2018. 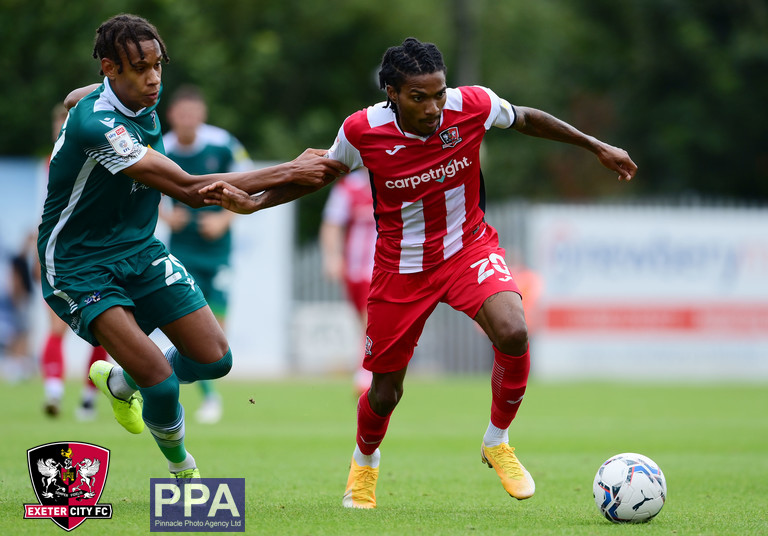 In November 2020 he moved on loan to National League side Altrincham. After making eleven league appearances for the Robins, Smith joined Altrincham on a permanent basis on 15 January 2021 by signing an 18-month contract with the club. He returned to the Football League with newly promoted Sutton United in July 2021 and has set alight the midfield.

Four league goals including a brace against Carlisle kickstarted Sutton’s season and now the 22-year-old has his sights set on City this weekend.