City face the tough trip to the Trent when they travel to Port Vale on Saturday.

Ahead of the game, Jed Penberthy looks at the spine of the Valiants, picking up three men looking to make an impact against City.

On loan from Newcastle, the 21 year-old has settled in well at Vale Park becoming a central hub to Darrell Clarke’s plans. Versatility in Cass’ secret weapon and though deployed mainly centre-half in a back three can drift wide right when needed. 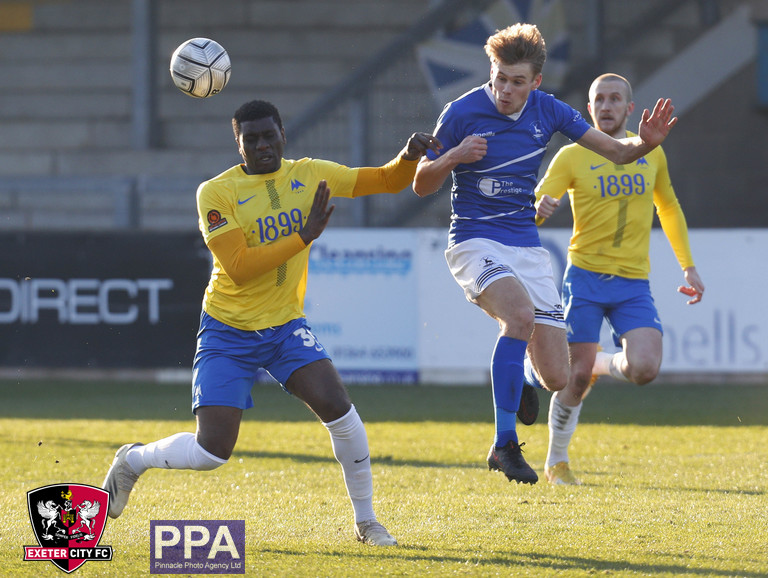 Part of Steve Bruce and Rafa Benitez’s matchday squads whilst on Tyneside Cass has been gaining valuable first team experience at the other St James Park despite not making an appearance thus far for the Magpies.

Last season, he oved to fellow North-East side Hartlepool as he helped the Pools regain Football League status and now has become integral for Port Vale’s promotion push this season.

With seven goals from central midfield, Ben Garrity has been the main man in the middle from the Valiants this season. 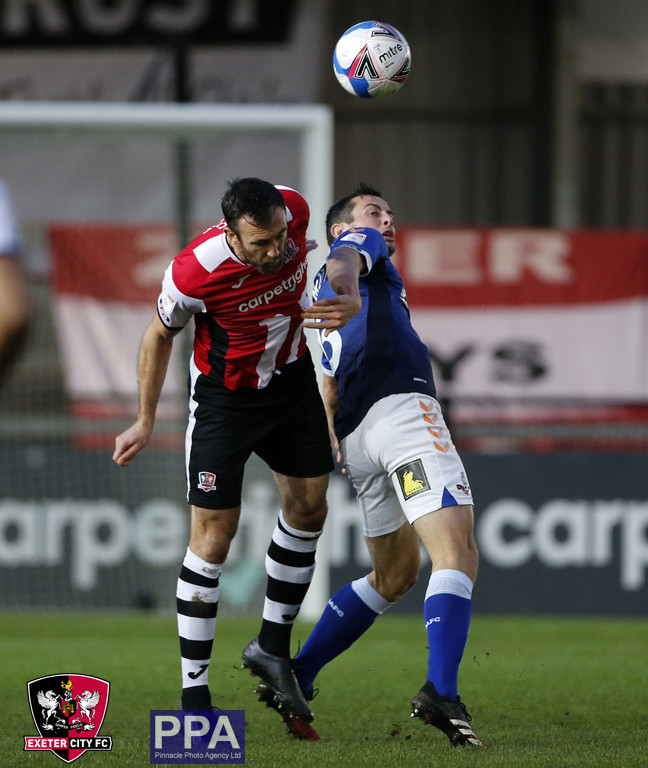 The Vale number eight has scored four in his last three going into Saturday’s game and has been a constant threat going forward this season. Having started his career at Blackpool, Garrity made nearly forty appearences for Oldham prior to moving to Vale Park.

He’s currently enjoying his highest scoring season, having only scored four goals prior to this year in total. Dictating play in the middle Garrity, has popped up as a fox in the box in recent weeks so the City defence need to keep an eye on his late dashes.

Whichever club former-Man Utd striker James Wilson plays for, always has an improved chance of challenging at the right end of the table. This season, Wilson is plying his trade in Staffordshire. 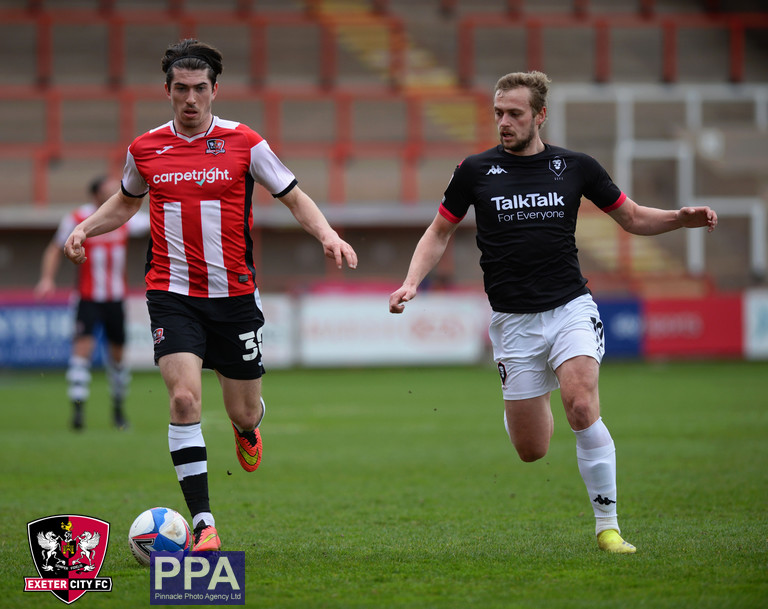 Joint top scorer this term with seven strikes, Wilson has found his feet in Stoke having signed from Salford City in July. Prior to playing for the Class of 92’s side, Wilson was at Aberdeen in the Scottish Premiership and Sheffield United while they were hoping for Premier League promotion in 2018.

Wilson had previously made his debut for the Red Devils in the 2013/14 season, when he netted twice off the bench against Hull City. This is one of his better seasons as a senior pro but at now 26, he’s really starting to kick on and City will have to be on their guard if they’re going to halt his progress on Saturday.