Should Exeter City beat Southampton Women's in the Vitality Women's FA Cup third round, they will face West Bromwich Albion Women in round four.

The Grecians will play their delayed round three tie on Sunday 19 December after it was postponed this weekend, with the incentive for victory a contest against the Baggies of the FA Women's National League North.

West Brom play their home games at Coles Lane, home of Sutton Coldfield Town, and are in round four following a 5-1 win over Long Eaton United in the Third Round on Sunday.

Exeter City's run to round three has so far seen them victorious over Cardiff City Ladies and Eastleigh, and victory over Southampton Women's next Sunday would see them join WSL sides such as Chelsea, Manchester City and Arsenal in the Fourth Round, which will take place on 30 January, 2022.

Should City be victorious on Sunday, full match details will be confirmed in due course. 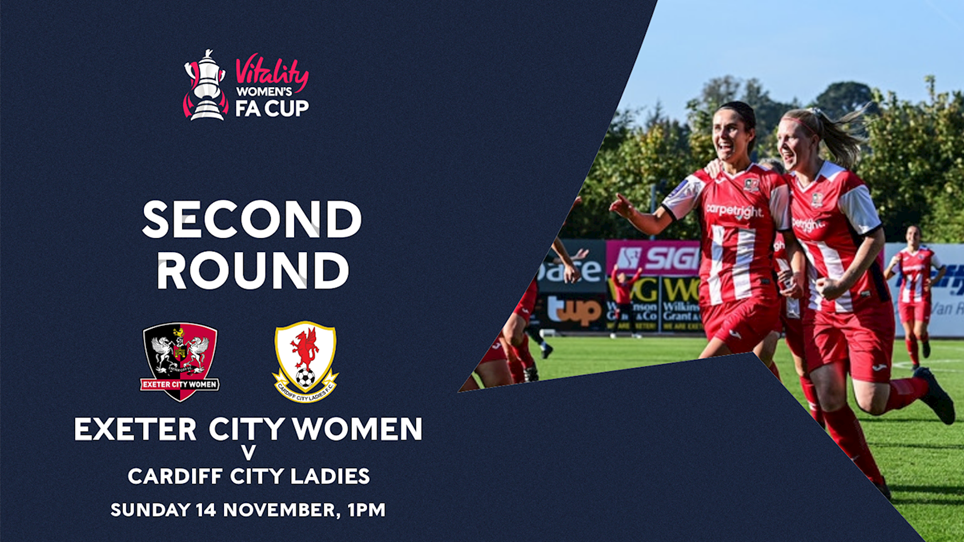