Ahead of Saturday’s fixture with Stevenage we look back at a few who have sported the Red and White of both clubs down the years.

Here are Jed Penberthy’s picks of the men who have Played for Both.

Our Brazilian Wizard signed for Exeter City in the Summer of 2002 providing another link between the Club and Country with the upcoming anniversary. Despite City’s relegation that season, Gaia remained an integral part of the club’s plans and stayed for another four years. 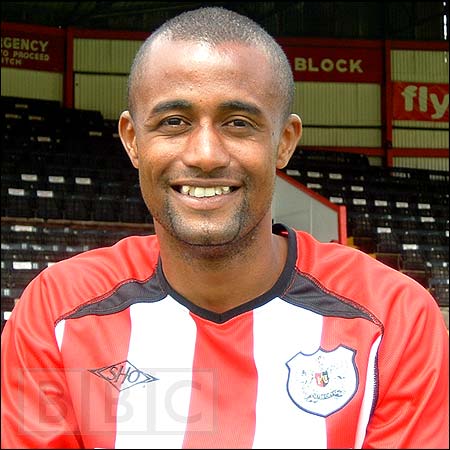 During the 2004/05 season, Gaia found himself among the top scorers in the squad with nine goals, all in the first half of the campaign, and started in both games against Manchester United.

His time at City saw Santos appear 136 times for the Grecians, scoring 14 goals. In 2006, Gaia switched his allegiances to Stevenage Borough. That year he scored his one and only goal for Boro, being the crucial goal in the semi-final of the FA Trophy. The side that eventually won the Trophy beating Kidderminster Harriers in the final at Wembley.

After a youth career with Chelsea, Potter could not quite break into the elite senior game so was forced to drop into non-league.  He signed for Exeter City in August 1998 and in two seasons at the club made ten league appearances, the first of which was at Shrewsbury Town in April 1999. 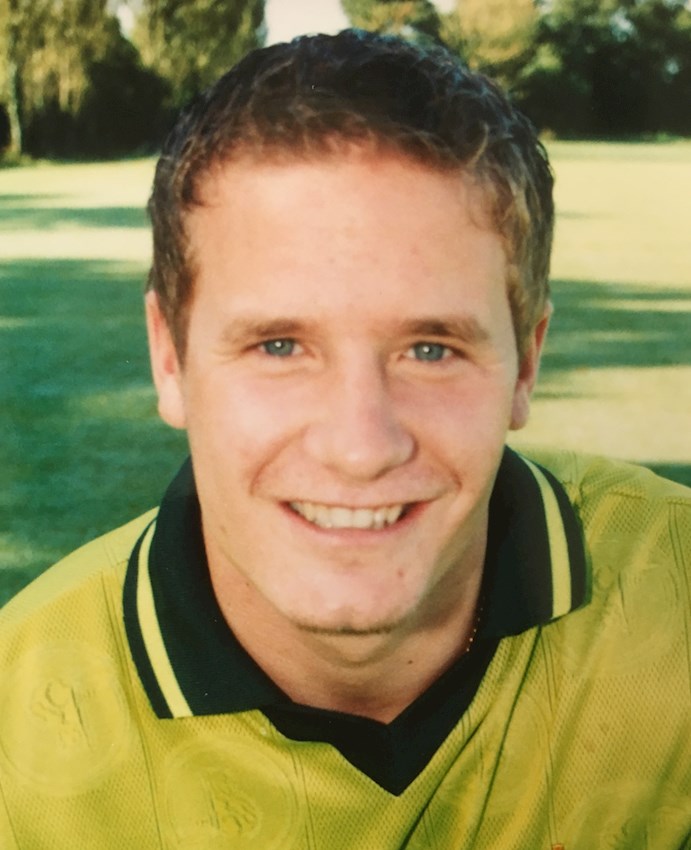 Potter predominantly made his career at Canvey Island between 2003-06 making 112 appearances for the Essex club before moving to Broadhall Way with Stevenage. At the start of the 2006–07 season, Potter was first choice remained so until he was sent off against Crawley Town. After the Crawley game, Potter only played in one more game for the first team, a 2–1 defeat to Burton Albion.

The most notable player to have featured for both clubs comes undoubtedly in the form of James Dunne. The Arsenal youth prospect was snapped up by Paul Tisdale on his Gunners departure in 2009.

That season Dunne scored three goals in his first season- City’s first season back in League One. His first for the club was a terrific last minute swerved effort to secure a 3-1 win over Hartlepool. The season later, Dunny wrote himself into Exeter folklore. Only netting one goal all season, Dunne saved it for the big occasion- smashing home the winner against Plymouth Argyle, in the first fixture against the old enemy at St James Park since 2001.

James Dunne made 113 apps for City before Stevenage made their club record signing of the box-to-box midfielder. In May 2012, Boro bid £125,000 for Dunne. An initial £75,000 was paid to City, with a further £50,000 dependent on appearances. The latter clause would prove Dunne’s undoing at Stevenage, with him being omitted from the first team to avoid triggering the further payment.

Now the 31-year-old is captain of Barnet in the National League, though this season the Bees have not found their feet and sit precariously in the relegation zone.

Santos, Danny and Dunny have had mixed experiences at both clubs, but what are your memories of them? Do you have a favourite performance from them? Please let us know by using our Social Media links!