Thanks to some wonderful international co-operation a wreath has been laid on the grave of a former Exeter City player and World War One casualty in far off Palestine.

Fred Hunt, Exeter born and bred, played regularly for Exeter’s reserve team in the years before the war. A full back he was described as ‘a very keen and clever footballer, being of fine physique’.

Hunt volunteered for active service soon after the outbreak of the war and served in India and Egypt but sadly died of pneumonia on 4 November 1918 shortly before the armistice. 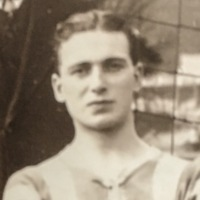 It had long been a wish of the Exeter City history team to try and honour Hunt but distance was a major challenge. But now thanks to an Exeter Palestinian link a wreath has been placed on his grave.

The breakthrough came because of the initiative of Suaad Genem George, a member of the Exeter City Supporters’ Trust’s One Game One Community Group. Suaad, a Palestinian native, contacted friends back home who were only too happy to visit the Gaza War Cemetery where Hunt is buried. There they laid a wreath together with personal messages.

“We have been really moved by this international hand of friendship” said Martin Weiler, Exeter City Football Club Museum Trust Trustee. “It’s an amazing way to start the New Year and truly shows we will not forget those that gave their lives over one hundred years ago”. 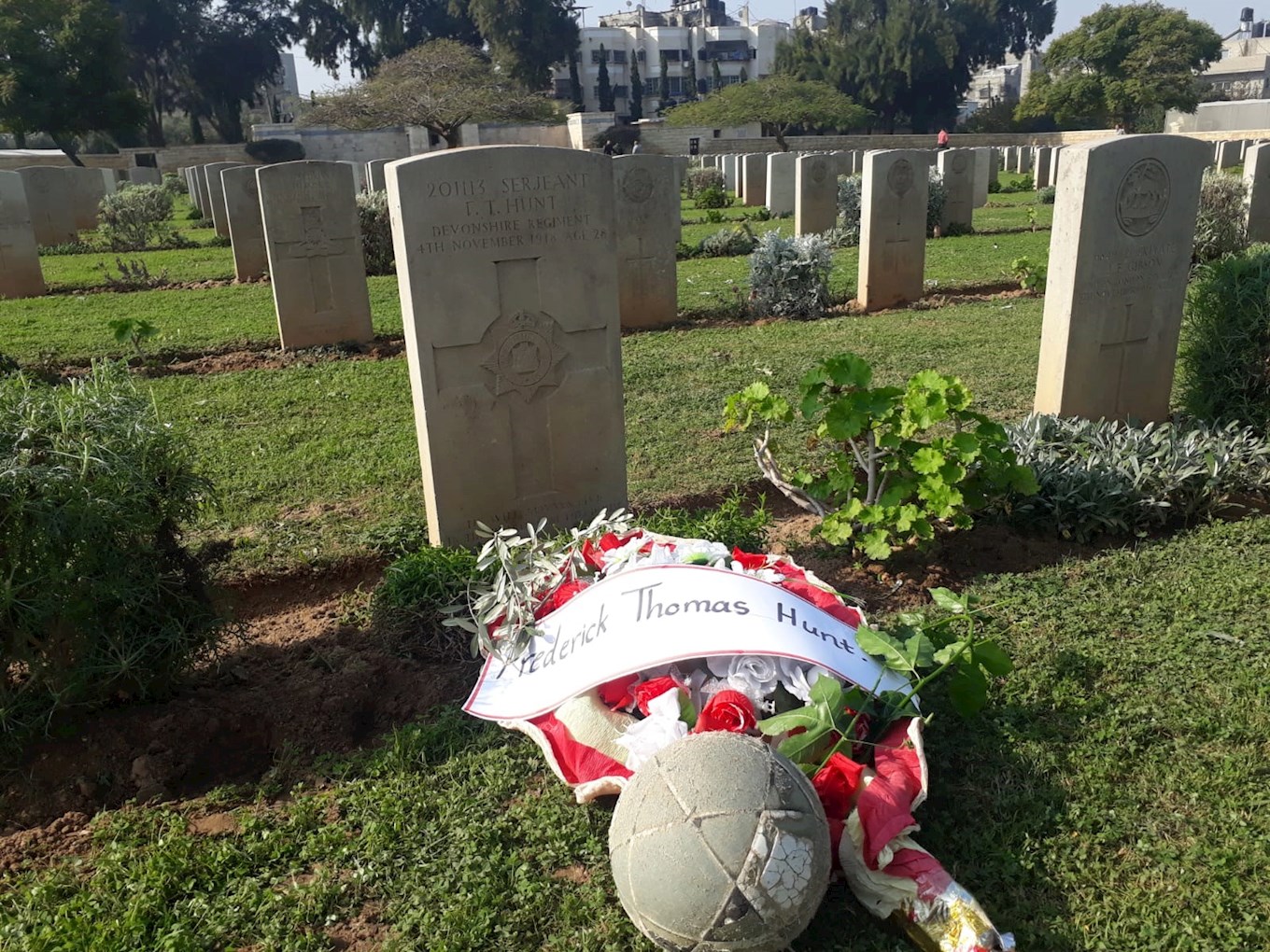 Fred Hunt is also remembered on a memorial in Higher Cemetery, Exeter and is included in a trail that looks at former Exeter City players and others of interest in the graveyard. The trail was developed by the Exeter City history and Museum team as part of the Heritage Lottery funded ‘Celebrating our Heritage’ project.

The trail can be seen by clicking here.