Exeter City face Championship side Sheffield Wednesday on Saturday at St James Park in the Emirates FA Cup third round.

Ahead of the match, we take a look at three of the Owls squad to look out for...

Wednesday’s current club captain is also considered by many to be their best player. Barry Bannan is somewhat of a household name for Premier League and Championship fans, having been in and around the leagues since 2008. The left-footed midfielder started out in the Aston Villa set up, enjoying loans at Derby County, Blackpool and Leeds United before really being given an opportunity at Villa Park. Bannan was then was signed by Palace in 2013, but only went on to start 15 games for the club, before arriving at Wednesday in 2015.

Since then, the former Scotland international has notched up over 200 appearances for the club, scoring 12 goals. For this, he was handed the captain’s armband at the beginning of this season, previously held by Tom Lees. Bannan has been a solid performer this season, and while this doesn’t always show up in the goals or assists chart, he has been amongst the most consistent of all Wednesday players this season, whilst continuing to start every match going into his thirties.

Signed in August 2016 for an undisclosed fee – reportedly to be around £5 million – the former Middlesbrough academy product has made 207 appearances for The Owls. During his time on Teeside, Reach was popular with the fans and made an instant impact on his senior home debut by scoring at just 18 years of age. At Wednesday his popularity has continued, particularly as the widemans contributions on the wing helped the Yorkshire Giants to the play-offs in his first season at the club. 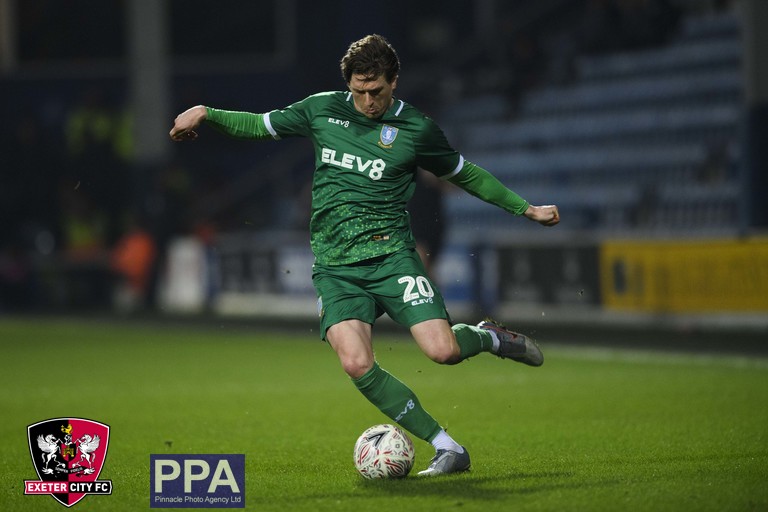 Played predominantly on the left of the park, Reach is a player whose versatility has continually made him a key part of the Wednesday set up, and his performances on the pitch have won him a range of accolades, including the  SODA, Wise Old Owls, London Owls, Owls Foundation, Sheffield Sports Commentaries, West Midlands Owls, Sheffield Star and official Sheffield Wednesday Player of the Year awards. This season, Reach has contributed two goals and three assists in 25 appearances, and has attempted the second most shots of all players in the Wednesday first team. A dangerous player if given too much space, so he is definitely one to watch should he be selected this weekend.

Perhaps not the club’s best player, Callum Paterson is certainly emerging as potentially one of the most important members of the squad for this campaign, particularly given how Wednesday have opened the first half of their season. So far, the Owls have scored just fifteen goals in 23 matches, which is a figure that will need improving on if the club want to achieve this seasons ambitions, and with Josh Windass doubtful for this weekend’s match, Paterson may well be the man who takes on that responsibility. 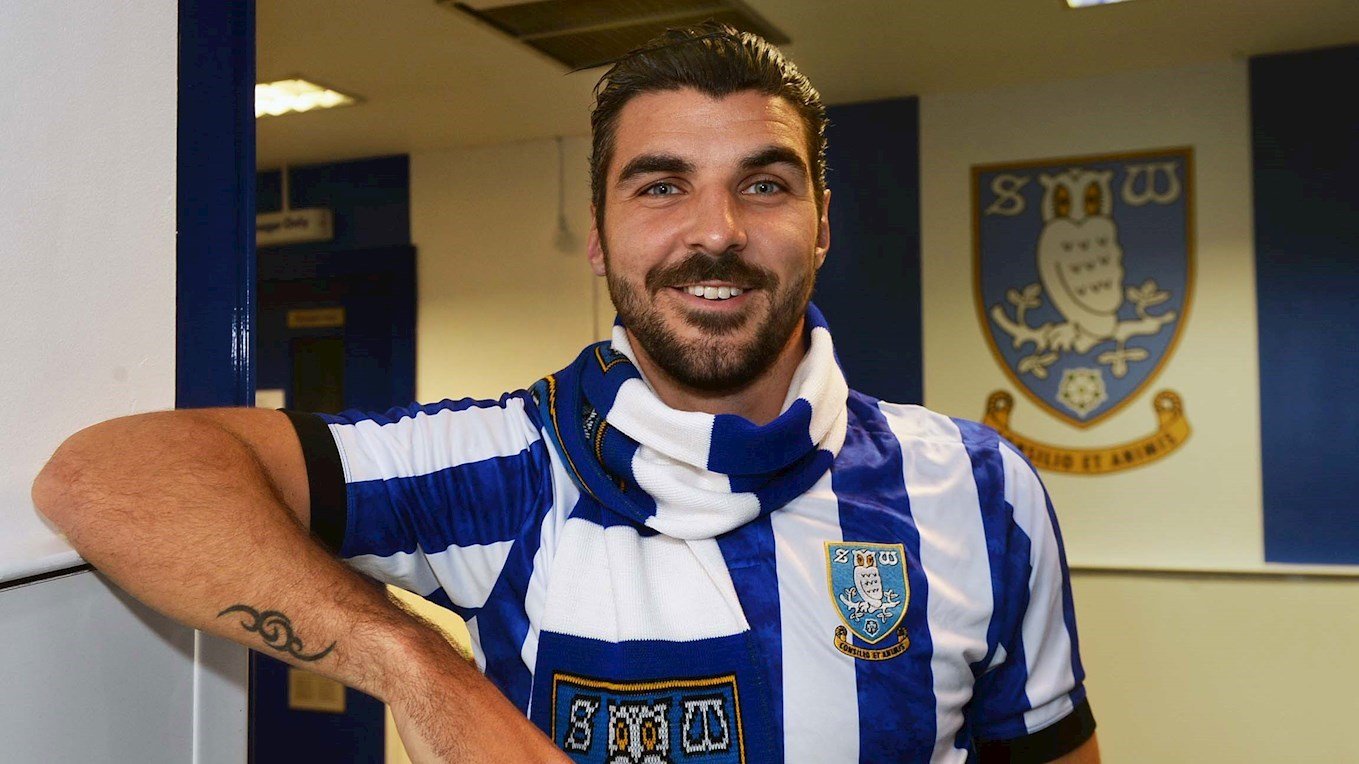 Now, whilst a player with the number five on his back playing up front may be somewhat confusing to the eye; Paterson’s work rate certainly isn’t. One look at his heatmap shows you the tenacity that the Scottish striker plays with, and having grafted his way from Hearts, to Cardiff and now Sheffield Wednesday his strength and determination could be a decisive factor in this upcoming cup tie. The utility player has only scored four so far this campaign, but with two in his last two, he has hit form at right time for our Emirates FA Cup opponents.