What makes a captain? An inspirational player, on and off the pitch, leading by example. A selfless player, ready to defend the club and the badge above all personal intentions. A player like Jon Richardson, who made over 200 appearances leading the red and white.

While his debut didn’t go as planned – Cambridge thrashed the Grecians 5-0 towards the end of a season where City were relegated from the third tier – Jon was offered a professional contract and became a first team regular the following year.

In a team struggling on a miniscule budget at the foot of the Football League, a young Jon’s maturity shone through, capturing the attention of Peter Fox who made the homegrown centre-back captain soon into his tenure as City’s manager. The Grecians needed a massive rebuild of the squad during this time, and Jon provided a solid constant in a time of great change, being almost an ever-present for six seasons.

However, this was all to change when Noel Blake took over in 2000 after a poor campaign where Exeter finished just five points above the relegation zone. The new gaffer wanted to completely clear out the squad and not even Jon was safe as he soon found himself at Oxford United.

After two years at the U’s and then four at Forest Green Rovers, Jon returned to City in 2006 with the club now in non-league. Paul Tisdale had just taken over as manager and had initially offered the 31-year-old a pre-season trail before being impressed enough to offer the defender a contract.

Despite being more of a squad player in his second spell at the club, Jon had a pivotal role in helping young centre-backs Matt Taylor and Danny Seaborne form the backline that would reach two playoff finals, eventually winning the second one and being promoted back into the Football League. Such his impact on the team and leadership in the dressing room, Tisdale offered Jon a one-year deal to play once again in the Football League but he turned it down, citing that he wanted to concentrate on his physiotherapy degree.

Jon didn’t give up football entirely though, choosing to drop down to semi-professional in order to combine his time between studying and playing by playing for Worcester City, Solihull Moors and Chasetown before finally retiring from the game in 2012. 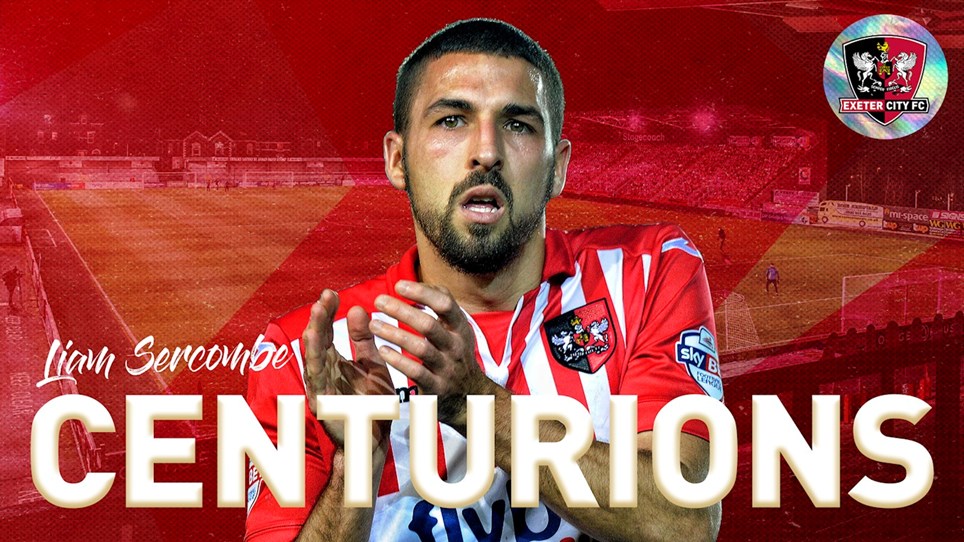 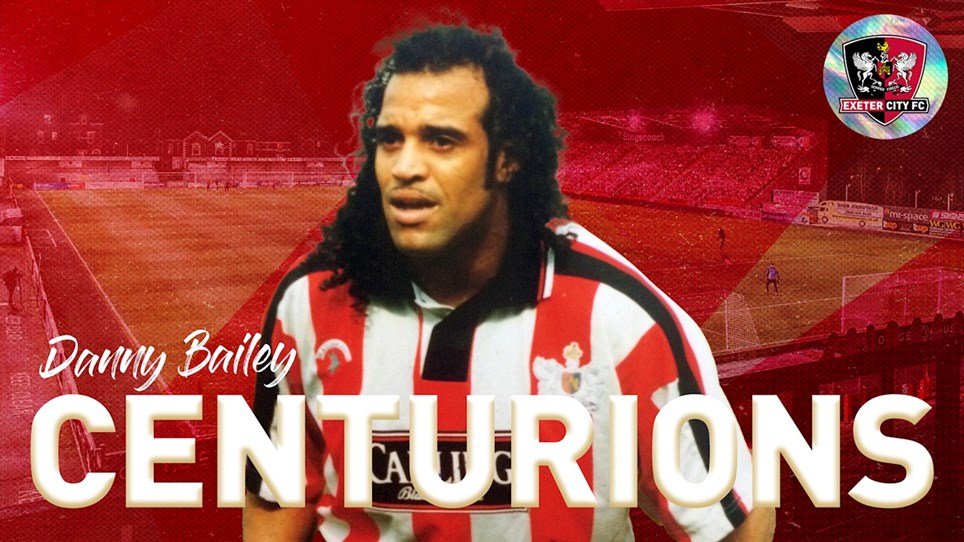 
In order to understand what the mentality Terry Cooper’s 1989/90 title winning team was like, look no further than Danny Bailey. 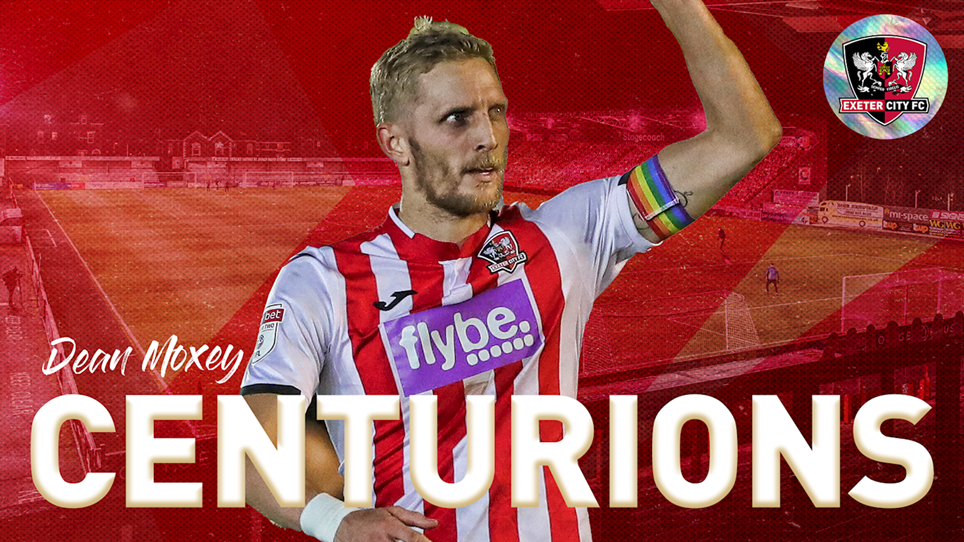 
There’s a very small club of players, tiny in membership, that can claim to have played in each of the top five levels of the English football pyramid.


In this series, Charlie Howell builds a squad of City Centurions, taking a look at each player’s career issue-by-issue, with returning striker Tom Nichols the latest to feature.