The club is delighted to announce that One of Our Own, Archie Collins, has signed a new one year contract extension.

At the age of just 21, Archie has already made 128 appearances for the Grecians and scored six goals since his step up to first team football in 2018, also captaining the club on several occasions.

Last season was his best to date in terms of goals scored, finding the net on four occasions, with three coming from outside the box against Cheltenham, Forest Green Rovers and Stevenage. 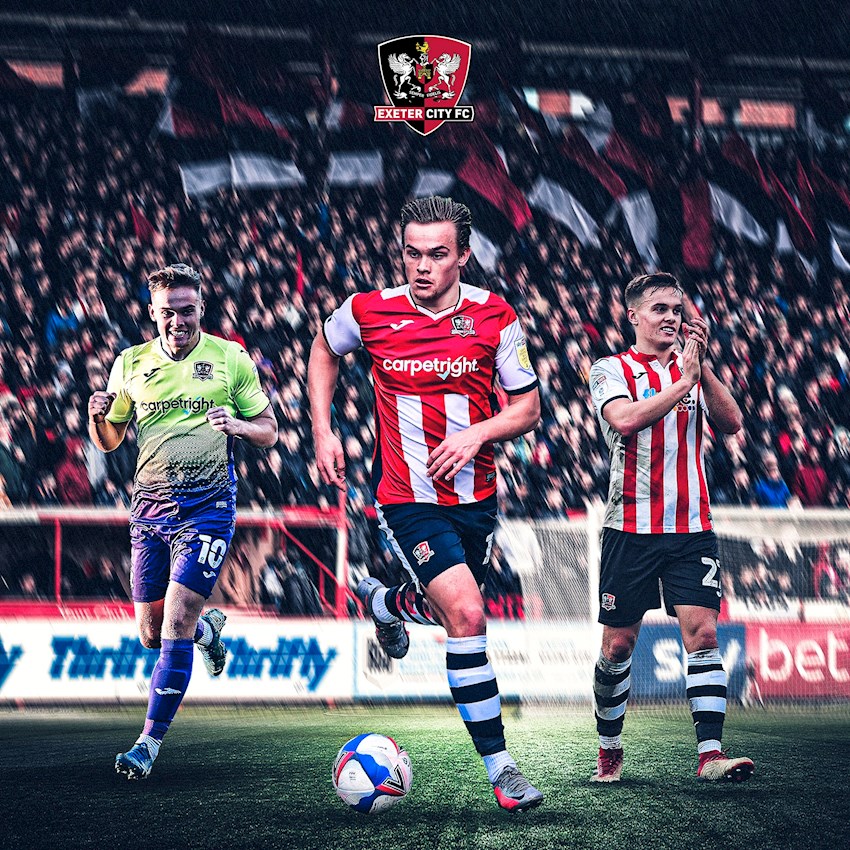 In 2020/21, Archie started every single league game and missed only a handful of minutes in those matches as he became a mainstay of Matt Taylor’s squad, setting an example for those players in the academy who aspire to first team football.

“This was a really easy decision for me,” Archie said on the extension.

“I’ve been here since the age of nine and I’m over the moon. I just want to kick on and work hard. This is a special club for me, and you know it’s special when you’re a part of it. Perhaps from the outside people don’t realise how special it is.”

Matt Taylor, who was also pleased to tie Archie down for a further year, added: “We’re absolutely delighted. It’s the hardest part of my job, keeping hold of our young players, which is a great reflection on our academy.

“You don’t get many 21-year-old who have played as many games as he has, and his performances continue to go from strength to strength.

“He’s captained the club and will always have a leadership role, but as always it’s about what’s next for him – we’re expecting a big season from Archie.”