Exeter City continue their preparations for the 2021/22 season with their fourth pre-season match, travelling to the Roman City to face Bath at Twerton Park.

After games at Weston-super-Mare, Tiverton Town and Taunton, this is another opportunity for Matt Taylor's side to gain all important minutes ahead of the big kick off on August 7.

Ryan Bowman bagged twice and Archie Collins was also on the scoresheet when City last faced Bath - a 3-0 win back in July 2019.

For supporters travelling to the game, the bar at Twerton Park will be open from 5.30pm and will also be open after the game. There is no segregation in place at the game.

Due to fans being able to attend the match there will not be a live stream, so that Bath City get the best opportunity to get some well needed revenue after not being open for so long.

Twerton Park has a capacity of a shade over 3,600 people and has been home to Bath City since 1909. Bristol Rovers groundshared with the Romans between 1986 and 1996, and it is also currently home to Bristol City Women. 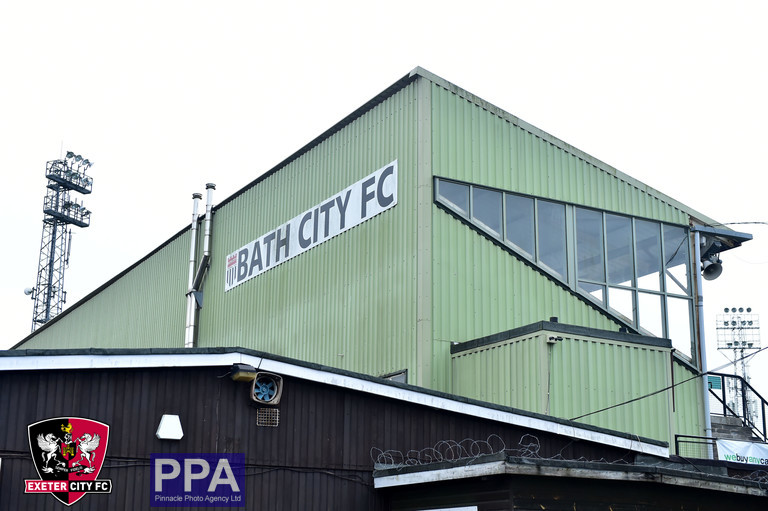